The central agency might move to court if Mondal doesn’t visit the probe agency's headquarters in Nizam Palace on Wednesday.

Kolkata: The CBI has once again summoned TMC Birbhum district president Anubrata Mondal on Tuesday. The CBI officials visited Mondal’s Birbhum’s residence and served him the notice asking him to be present before the central agency on Wednesday.

According to CBI sources, the central agency might move to court if Mondal doesn’t visit the probe agency's headquarters in Nizam Palace on Wednesday.

Soon after Mondal was served notice for the tenth time, a medical team from Bolpur Superspeciality Hospital visited his residence and suggested that he should take bed rest.

Dr Chandranath Adhikari said that though there is no need for hospitalization, Mondal should take complete bed rest for a couple of days.

“Mondal has piles issue and is diabetic. There is chest congestion and he is mentally not fit. Although there is no need for hospitalization, he should take bed rest for a couple of days,” said Adhikari.

It may be noted that despite notices being served by CBI, Mondal visited the CBI office only once on May 19. On Monday despite being summoned, the TMC Birbhum district president visited Kolkata to do a routine checkup at SSKM hospital. Even in SSKM, doctors said that there is no need for hospitalization. After the checkup, Mondal went back to Birbhum and didn’t appear before CBI for quizzing.

However, till the time of reporting no confirmation was given from Mondal over his visit to Nizam Palace on Wednesday.

Leader of Opposition Suvendu Adhikari said that the central agency at once should bring him to Nizam Palace for quizzing to ascertain his alleged connection with the cattle smuggling scam.

“CBI has given him enough time and he should be forcibly quizzed by CBI about his connection with cattle smuggling scam,” said the LoP.

It can be recalled that on Monday while Mondal was being brought out from the SSKM hospital, relatives of other patients slammed him by calling ‘goru chor’ (cattle thief).

The CBI a day before had also submitted a 41-page charge sheet at CBI special court in Asansol where they had mentioned the names of three people involved in the scam including Mondal’s security personnel Saigal Hussain, Sk. Abdul Latif and Bikash Mishra. 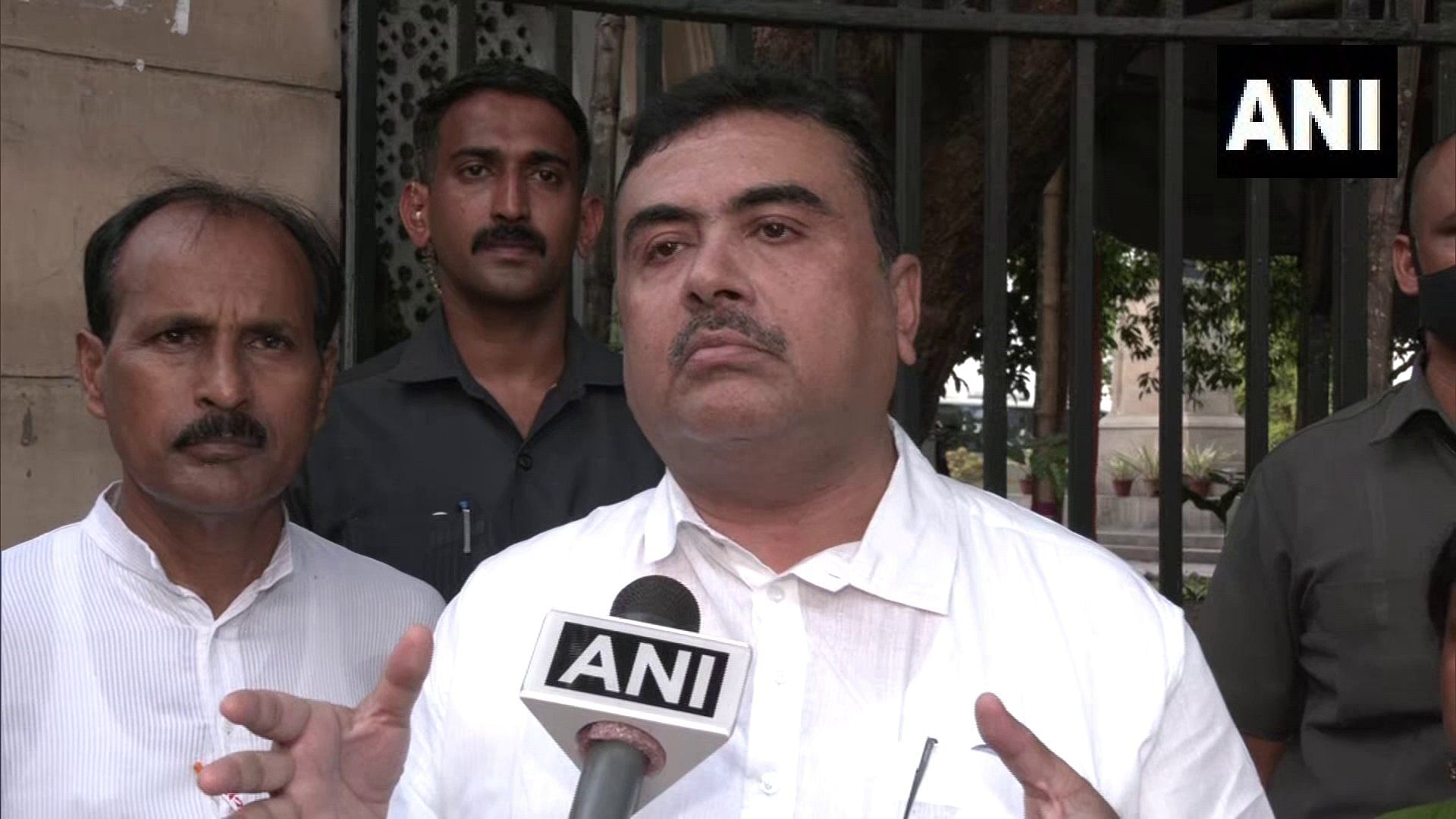