Releasing an audio clip, businessmen Ganesh Bagariya and Vinay Gupta were heard speaking about the scam.

“Initially, Abhishek Banerjee used to get rupees 15-20 crore a month. Later, the amount increased to rupees 35-40 crore. Inspector Ashok Mishra used to carry the money to him with a police escort,” mentioned Suvendu.

Incidentally, Vinay was the general secretary of TMC’s youth wing.

“Abhishek is part of several scams with the help of her aunt Mamata Banerjee. The facts that are slowly coming out proves that the complaints made by the BJP and others are true,” said Suvendu adding that Abhishek is the main architect to this scam and also that the TMC cannot deny their connection with Vinay Mishra. 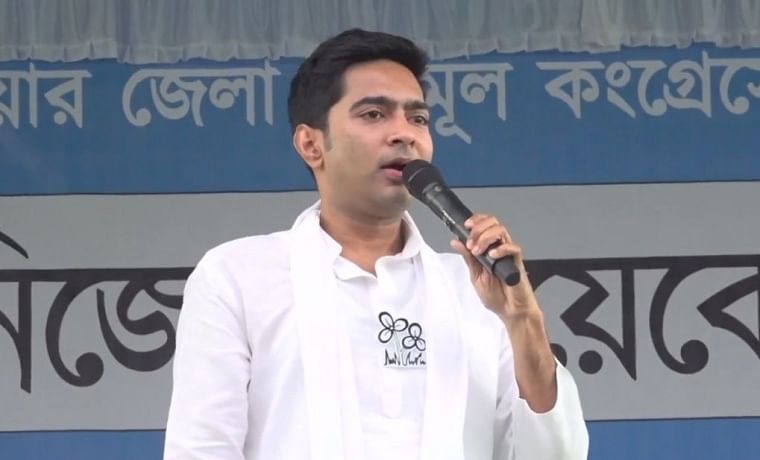 It can be recalled that in a public meeting last month Suvendu had shown a bank statement of Abhishek’s wife in Thailand and questioned about the huge amount deposited there.

Soon after that CBI officials had quizzed Abhishek’s wife Rujira and her sister and brother-in-law in connection to the coal scam.

“Each kid of the state is aware of the fact that corruption and violence is there in every part of West Bengal. But none can speak up due to the fear of violence and extortion. But now the people will give a befitting reply,” added the former TMC Rajya Sabha MP.

BJP IT cell head Amit Malviya claimed that the West Bengal Chief Minister cannot rule out the fact that she wasn’t aware of this development.

“The TMC is run by Mamata Banerjee and now she cannot claim that she didn’t have a hang of this development,” added Malviya.

“If Suvendu knew about the scam then as a TMC minister he could have informed it to everyone then. The BJP is using Suvendu as a puppet,” claimed Kunal. 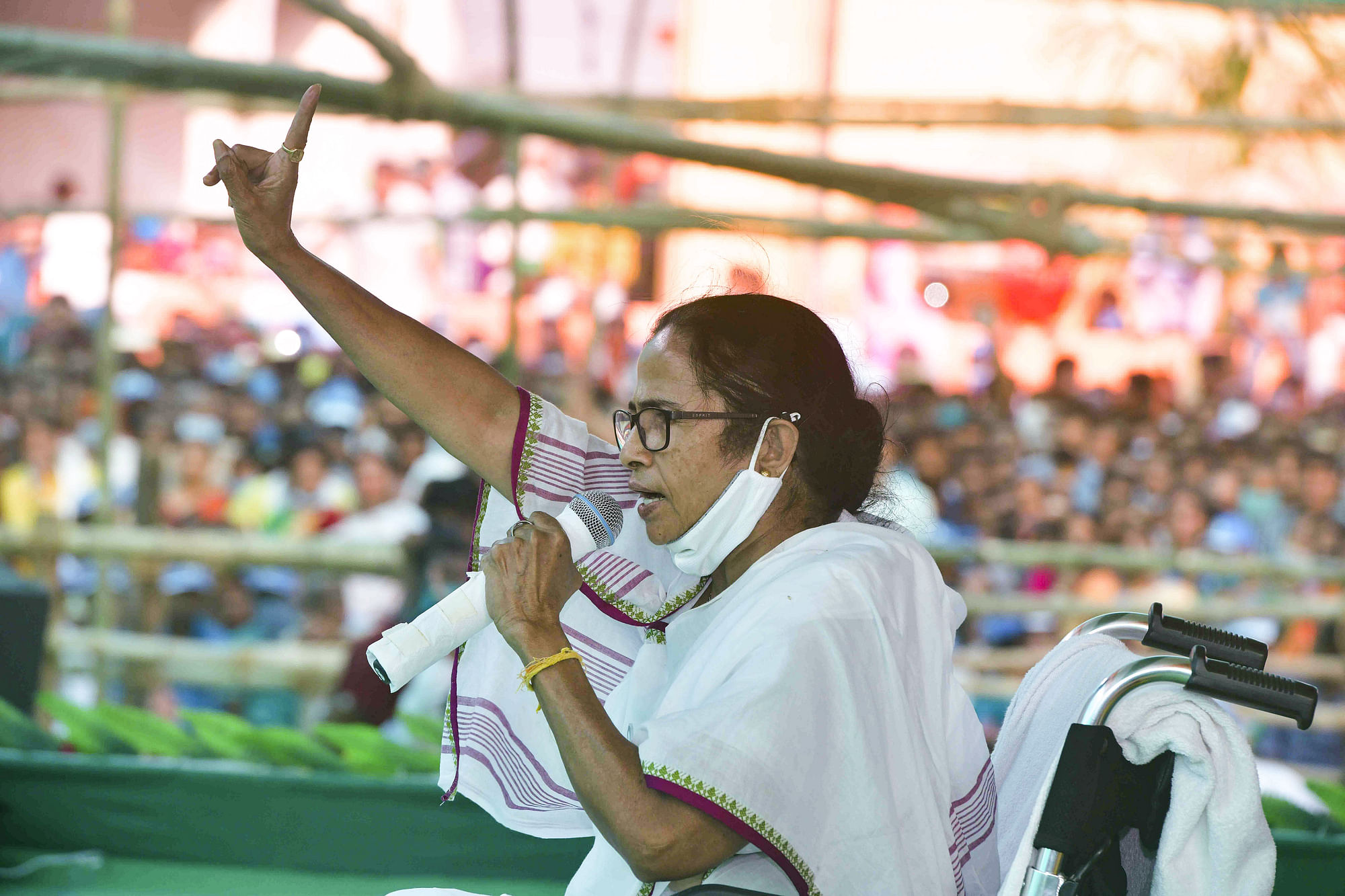