We will make BJP shrink to 45 seats like it was before 2017: Swami Prasad Maurya says 'official announcement of joining SP tomorrow' 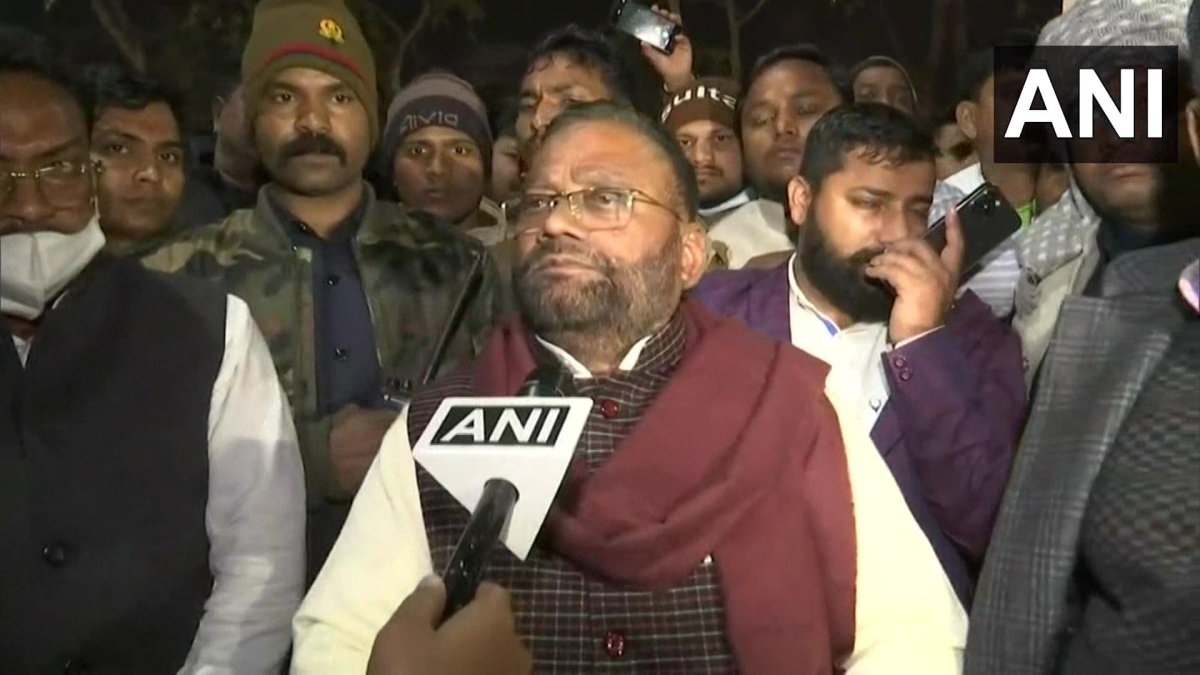 Setting a huge setback for BJP in Uttar Pradesh, Swami Prasad Maurya, one of the top leaders who took an exit from Yogi Adityanath cabinet, on Thursday, January 13 said that an official announcement of him joining the Samajwadi Party will be made tomorrow on Friday. Maurya, a prominent leader from the OBC community, had joined the BJP from BSP.

"A formal meeting was held with Samajwadi Party chief Akhilesh Yadav and I introduced my associates to him," he said. "The official announcement will be made tomorrow," he added.

The BJP is getting a jolt with six MLAs resigning from the party and three ministers quitting the government amid signals that they will join Samajwadi Party.

Dharam Singh Saini became the third minister on Thursday who has resigned from the Yogi Adiyanath government in the last three days.

In their resignation letters, the ministers have accused the BJP government of having a "callous attitude" towards Dalits, farmers, the unemployed youth and those belonging to other backward classes.

A formal meeting was held with Samajwadi Party chief Akhilesh Yadav and I introduced my associates to him. The official announcement will be made tomorrow. We will make BJP shrink to 45 seats like it was before 2017: Swami Prasad Maurya pic.twitter.com/ILbpRXOtwx

Saini, who also belongs to OBC community, indicated that there will be more resignations of ministers and MLAs in the coming days and the process will continue till January 20.

"I have resigned because for 5 years Dalits, backward classes were suppressed, their voices were suppressed... We will do whatever Swami Prasad Maurya will say. One minister and 3-4 MLAs will resign every day till January 20," he said.

The spate of resignations began with Swami Prasad Maurya quitting the cabinet.

Dara Singh Chauhan had resigned as minister on Wednesday.

Samajwadi Party has stiched a coalition of smaller parties for the assembly polls which will be held in seven phases in February-March. It has emerged as the main rival of ruling BJP in the state. 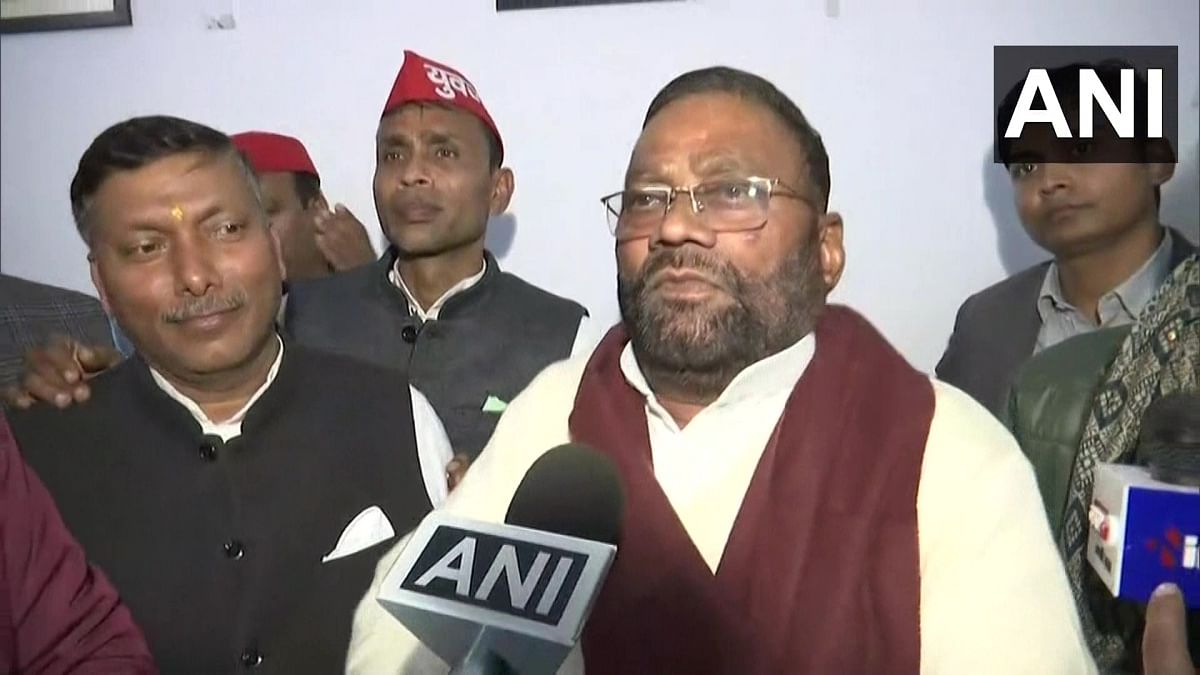 'My morale will not be weakened': Swami Prasad Maurya after non-bailable warrant issued against him...