"We need a huge amount of investment -- several billions of dollars - to ensure holistic infrastructure upgradation in the aviation sector across the country.
ANI 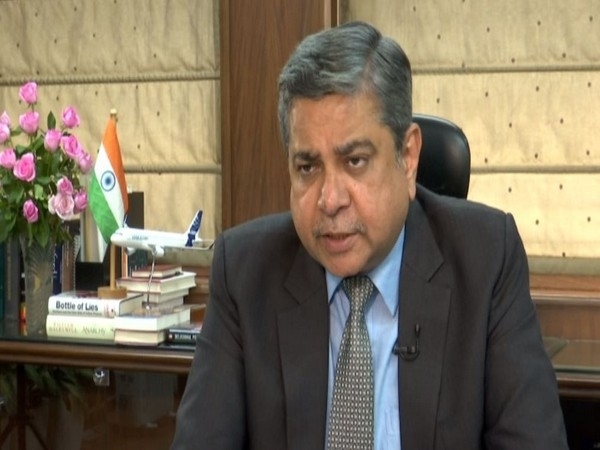 New Delhi: The newly appointed chairman of the Airports Authority of India (AAI) Arvind Singh on Thursday revealed to have a major infrastructure upgradation plan for next five years involving a whopping investment of Rs 25,000 crore.

"We need a huge amount of investment -- several billions of dollars - to ensure holistic infrastructure upgradation in the aviation sector across the country. We will invest about Rs 25,000 crore to augment facilities and infrastructure at the airports during the next five years," said Singh during an exclusive interview to ANI here. 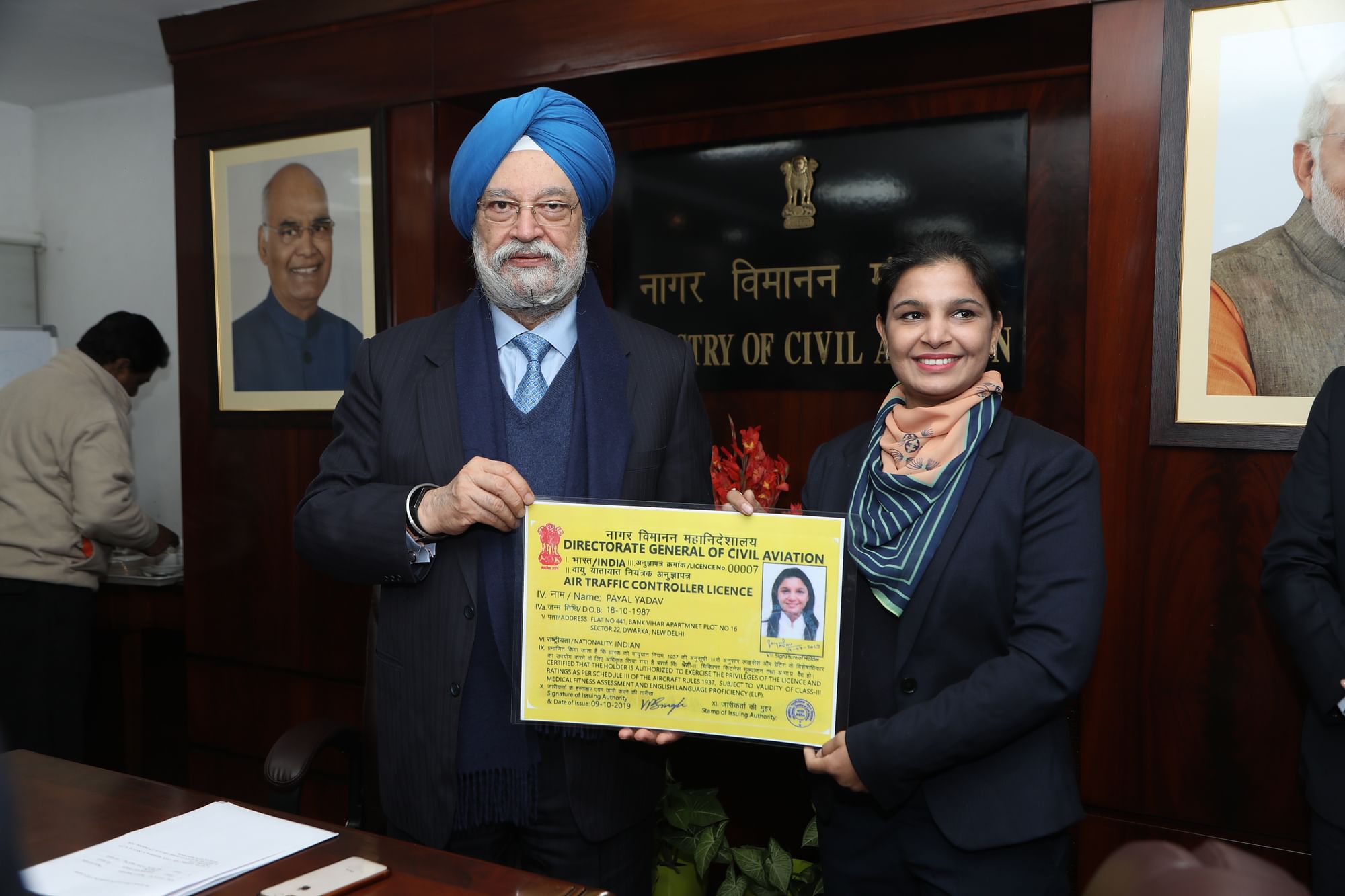 We have to go for capacity building accordingly." Commenting on the UDAN scheme, he said: "We are working on this scheme, which aims at building airports in unconnected regions of the country. The plan is to double the number of airports in the country.

The major challenge under the UDAN scheme is that many routes have been awarded, but the bidders have not come to operationalise the routes. There is also a challenge to find newer routes."

UDAN or 'Ude Desh Ka Aam Nagrik' is a regional connectivity scheme launched by the Central government that aims to make unserved or underserved airports in small cities operational with regular flights, and offer subsidised airfares to encourage more people to fly.

"The Greenfield airports were built by private players at Bengaluru, Hyderabad, and so on. Durgapur airport in West Bengal was built by a private player.

"The process of privatisation helps reduce the cost of AAI. We are able to get revenues from the airports without deploying manpower. We are able to direct the funds towards unserved areas," Singh added.

Appreciating the growth in air traffic at Tier-II and Tier-III cities, Singh said: "The response we are getting from the state governments is tremendous.

The growth rate of air traffic is double or triple as compared to the national pace of growth."