"We are promoting medical tourism, spiritual tourism, we are promoting hinterland tourism and political tourism. I feel it has started in Goa. Elections are close. I welcome all kinds of tourism, so that all my Goan brothers and sisters have access to a new business in Goa. Tourist business should increase in Goa," Sawant told a function in the North Goa district.

Sawant's comment comes at a time when Trinamool Congress MPs Derek O'Brien and Prasun Banerjee are already in the state to meet a cross section of people over the possibility of joining the West Bengal-based party.

Speculations are also rife as former Goa Chief Minister Luizinho Faleiro on Monday quit the party, sparking rumours that he might join the Trinamool Congress. According to reports, the Navelim MLA has submitted his resignation to the Assembly Speaker shortly after praising West Bengal Chief Minister Mamata Banerjee.

Trinamool Congress (TMC) leader Derek O'Brien on Saturday had said his party would be contesting the next year's Goa Assembly polls. The party will announce its chief ministerial candidate soon, he added.

Goa is scheduled to go to polls in early 2022. The state is one of the top beach and nightlife tourism destinations in the country. 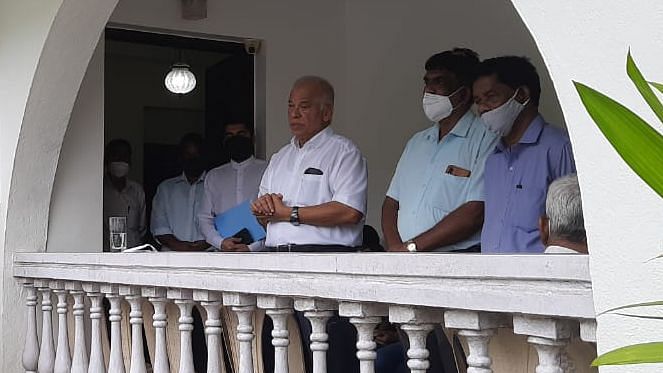