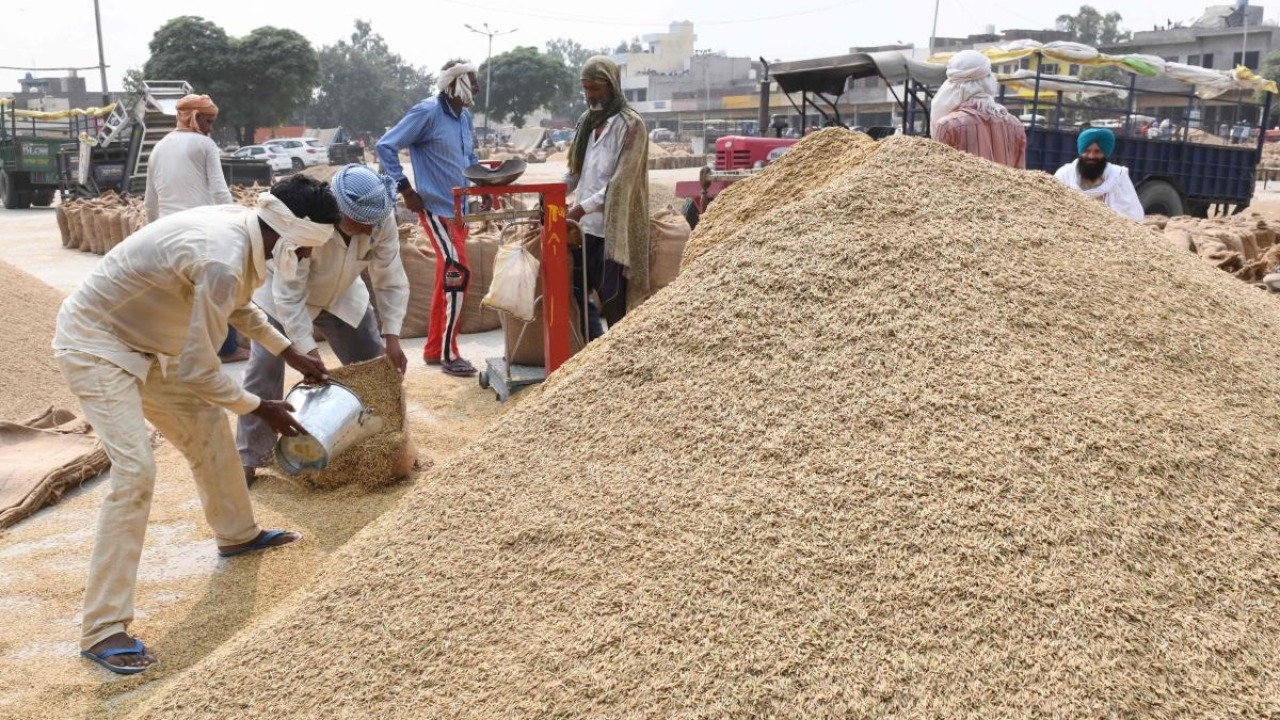 The Centre on Saturday issued an order to commence paddy procurement in Punjab and Haryana from October 3 in the interest of farmers.

The Centre's earlier decision to postpone procurement till October 11 due to recent heavy rains sparked protests by farmers in the two states.

"I am directed to inform that, in the interest of the farmers, it has been decided to start procurement of paddy from October 3, 2021, in the state of Haryana and Punjab for 2021-22 Kharif marketing season," said a letter written by a Union Food Ministry official to the governments of Punjab and Haryana.

Paddy should be procured as per the FAQ (fair and average quality) norms prescribed for the 2021-22 Kharif marketing season, the letter said.

In a separate statement, the Union Food Ministry said it "believes that the decision to start the procurement of paddy under MSP (minimum support price ) from October 3 in Punjab and Haryana is in the overall interest of farmers and consumers as well so as to accept paddy stock as per FAQ specifications to ensure quality procurement for millions of consumers under PDS of National Food Security Programme." The procurement of Kharif crops, paddy and millet, was earlier to start from October 1, but due to heavy rains, the central government had postponed the procurement till October 11 as the moisture content in fresh arrivals was beyond permissible limits.

The decision irked farmers and many of them protested on Saturday in several parts of the two states, laying siege to the houses of many ministers, MPs and MLAs.

Khattar said, "Due to delay in monsoon, the Central Government had postponed the start of procurement of paddy and millet to October 11 from October 1 this year... There are demands for an early start. The procurement will start tomorrow".

Punjab Chief Minister Charanjit Singh Channi has thanked Prime Minister Narendra Modi for his personal intervention in the issue of paddy procurement and allowing the state to start the procurement from October 3 only. 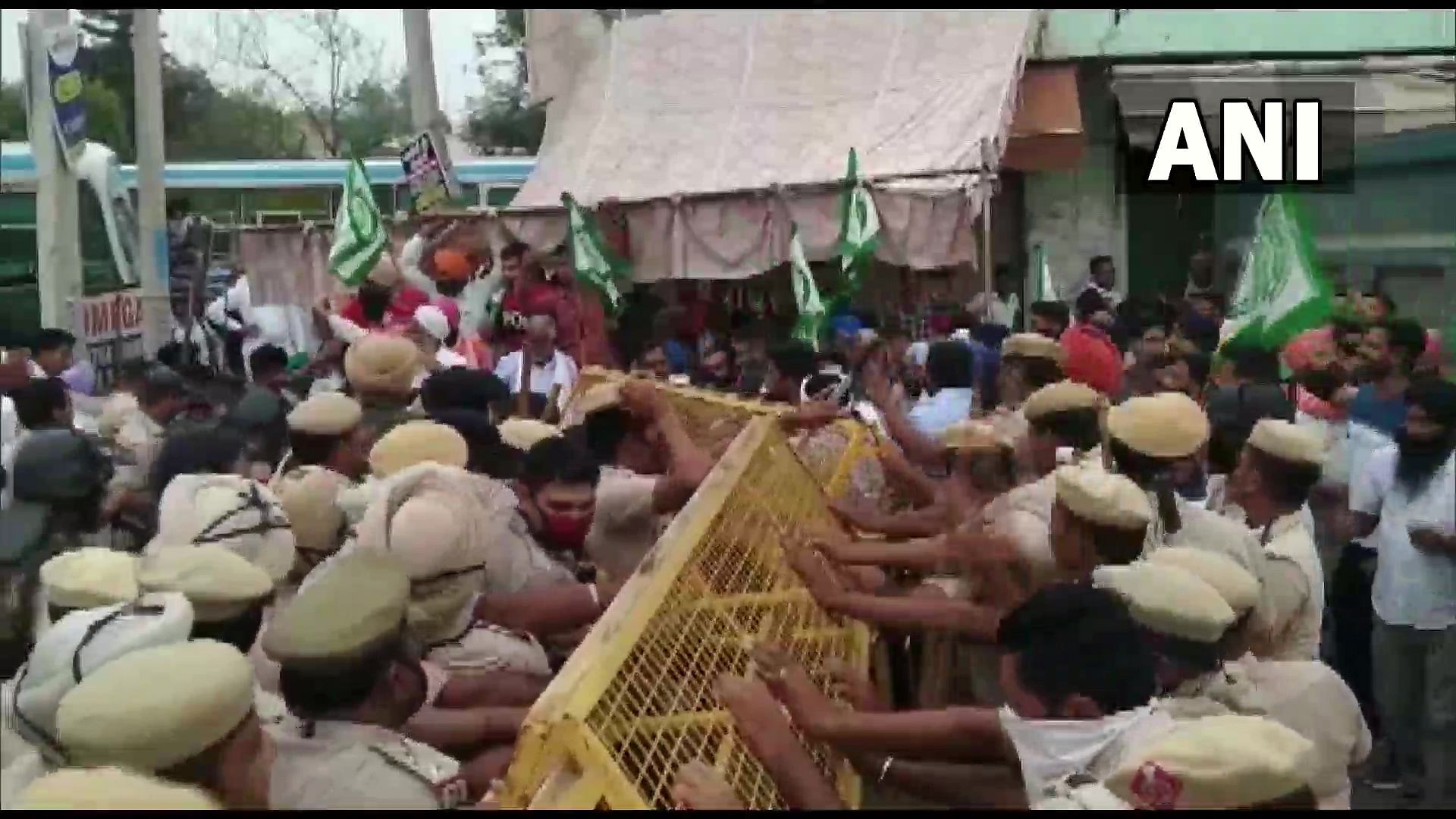