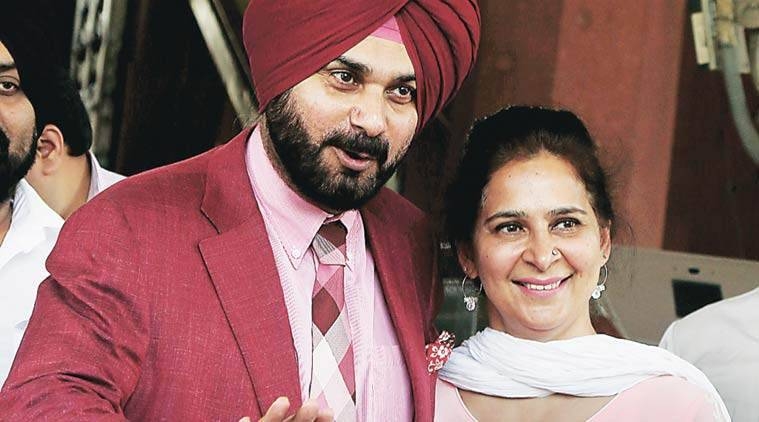 Congress leader Navjot Kaur Sidhu on Monday expressed her disagreement over the appointment of Jagdish Tytler, a suspect in the 1984 anti-Sikh riots case, as one of the 37 permanent invitees to the Delhi Pradesh Congress Committee.

"Personally I am angry. However, it is party's decision. I can't comment on it. Everyone is hurt but they can't say it because of party protocol", Kaur said while talking to reporters in Amritsar.

Tytler is the second top Congress leader suspected for his role in 1984 riots after Sajjan Kumar, who stands convicted for life and is serving jail time for his involvement in the riots.

But Delhi’s Karkardooma courts rejected the CBI closure report on December 4, 2015, on the protest petition by Lakhwinder Kaur, who lost her husband in the Gurdrawa Pul Bangash attack.

The court asked the CBI to continue its probe. 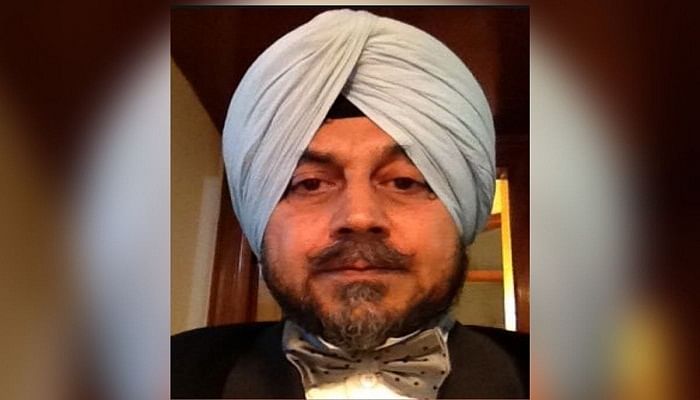