Uttar Pradesh Assembly Polls 2022: Rahul Gandhi rallies in Amethi after 2 years, says 'this is my home'

Ever since independence, Congress has faced defeat only three times which is in 1977, 1998 and 2019 from Amethi.
Rashmi Sharma 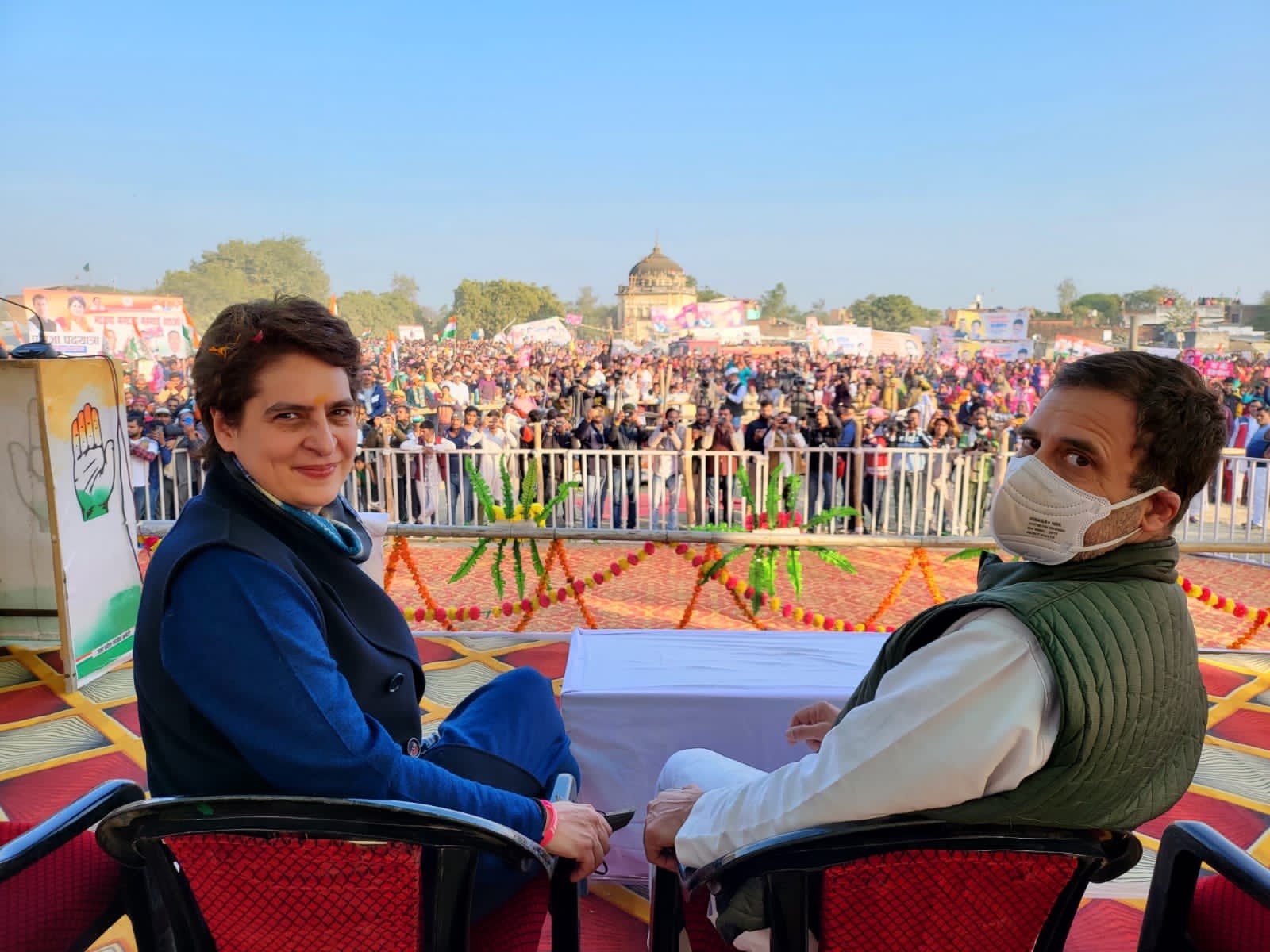 After biting the dust in family pocket borough Amethi in the 2019 general elections, Congress leader Rahul Gandhi had descended on the city only once in July that year. To that extent, on Saturday, he marked his return to what was intended to be his political sanctuary, after a hiatus of 29 months.

The Gandhi family had always taken Amethi for granted; since Independence, the Congress has been routed only thrice in the constituency -- in 1977, 1998 and 2019 – in keeping with the pan-India sentiment. However, for the last one decade the party’s stranglehold on Amethi has surely weakened. In 2017 assembly polls, the Congress could not secure even one out of the four assembly seats, while the BJP had won three and the Samajwadi Party one.

On his visit to the constituency on Saturday, Rahul reminded people of his political legacy and that he used to visit the city with father Rajiv Gandhi. Thrice an MP from Amethi, Rahul harped on the good work he had done – for instance, the maximum number of highways criss-cross Amethi today. When he would visit the area with his father, connectivity was indeed a problem and it could not be accessed at all in Monsoon.

Rahul and Congress general secretary Priyanka Gandhi also took out a padyatra (foot march) against inflation. The march began in Jagdishpur, an industrial town of Amethi, in which thousands of party workers were present.

Addressing a public rally in Jagdishpur, Rahul again dwelt on Hindutva – the party’s Achilles heel. "Hindutvawadi bathes alone in Ganga, but a Hindu will bathe with crores of others," Gandhi said at the gathering, taking a swipe at the prime minister who recently inaugurated the Kashi Vishwanath Corridor in Varanasi after taking a holy dip. 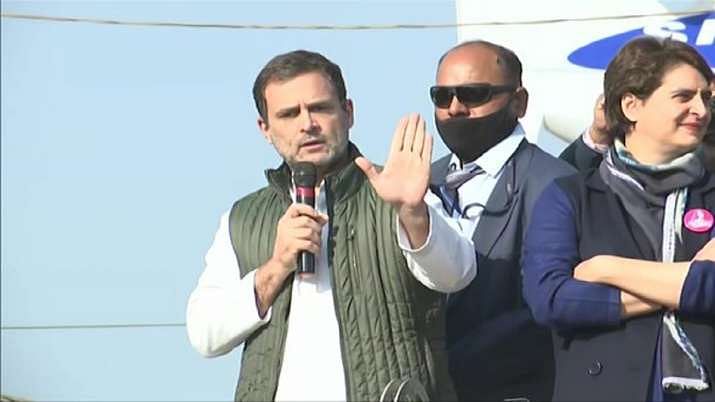