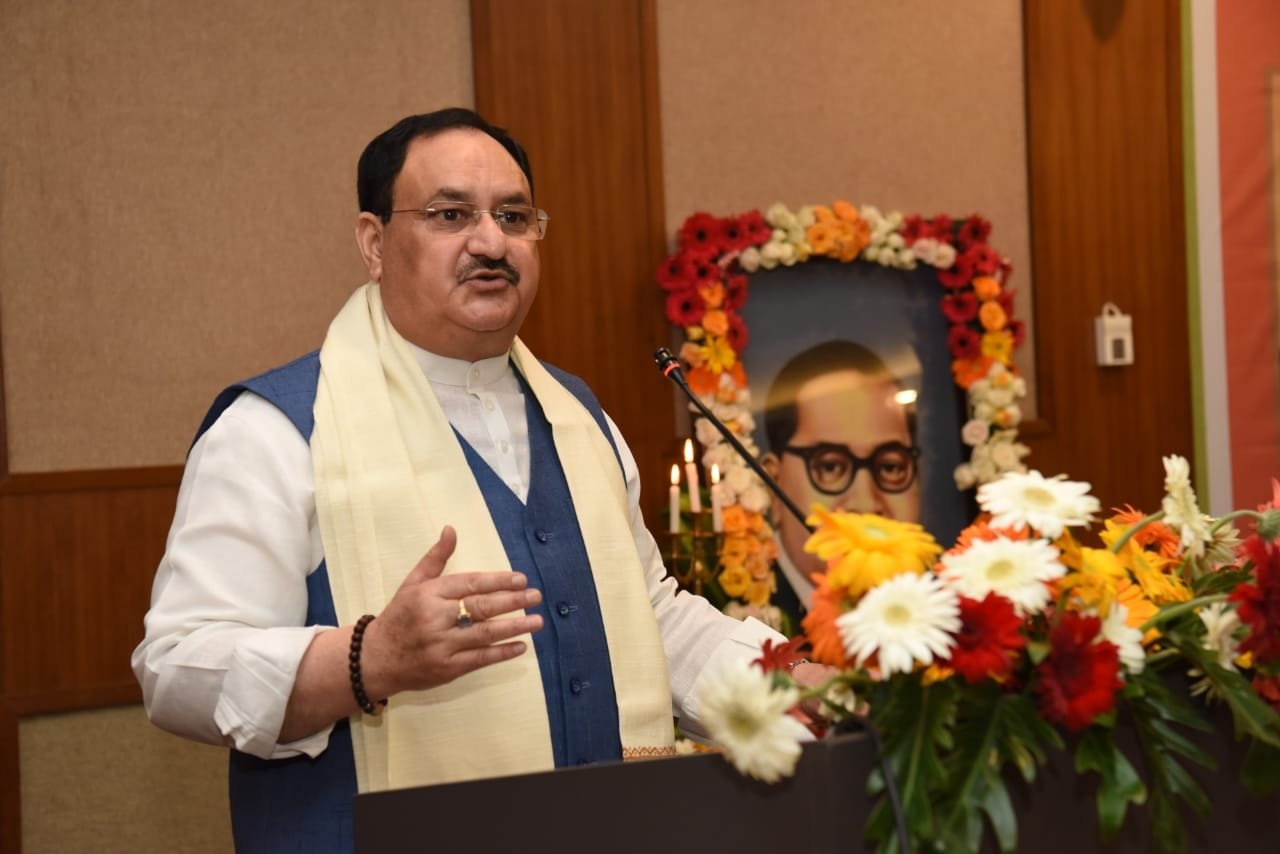 Imphal (Manipur): On the occasion of Constitution Day, Bharatiya Janata Party (BJP) national President JP Nadda on Friday said that governments may come and go, but our democracy and fundamental rights must flourish.

Addressing an event in Imphal on the occasion of Constitution Day, Nadda remembered Dr Bhimrao Ambedkar and said that Babasaheb emphasized on equality and that we should ensure that everybody should get equal opportunity, democracy should flourish and development should take place.

"In 2014, PM Modi became the PM of the country, and in 2015, he declared that 26th November will be observed as the Constitution Day," Nadda added.

He further said that the contribution of Dr Rajendra Prasad, Sardar Patel and all other stalwarts cannot be forgotten.

"BR Ambedkar ji emphasised on equality, where democracy grows with the participation of everybody. On Constitution Day we must read the Preamble carefully. Governments may come and go, but our fundamental rights in a democracy must flourish. We got this power from the Constitution of India, which was drafted by Babasaheb Dr Ambedkar," he said.

Nadda said that we have an independent judiciary, and all branches work in their own ambit and in cohesion with each other.

Constitution Day is celebrated on November 26 each year to mark the adoption of the Indian Constitution by the Constituent Assembly on this day in 1949. It came into force on January 26, 1950, marking the beginning of a new era in the history of the Indian Republic.

The Constitution Day was first celebrated in 2015 as a mark of tribute to India's first Law Minister Bhim Rao Ambedkar, who played a pivotal role in the drafting of the document.

The roots of this vision can also be traced back to the "Samvidhan Gaurav Yatra" organised by the then Gujarat Chief Minister Narendra Modi in 2010.

The Constitution of India, one of the longest written Constitutions of the world, constitutes of a Preamble, 22 parts with 395 articles and eight schedules. 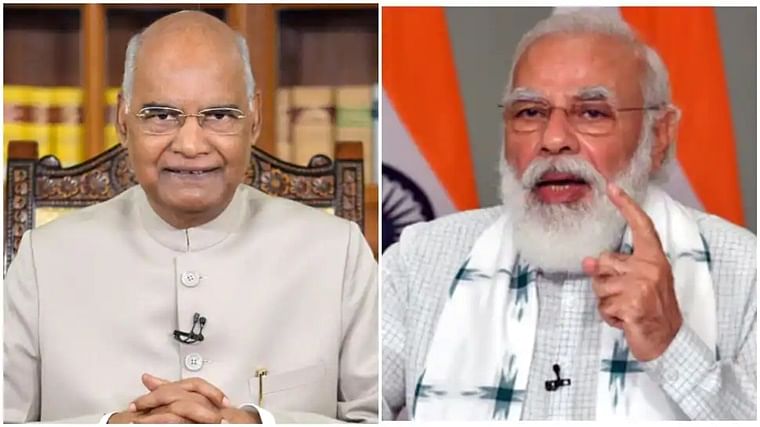