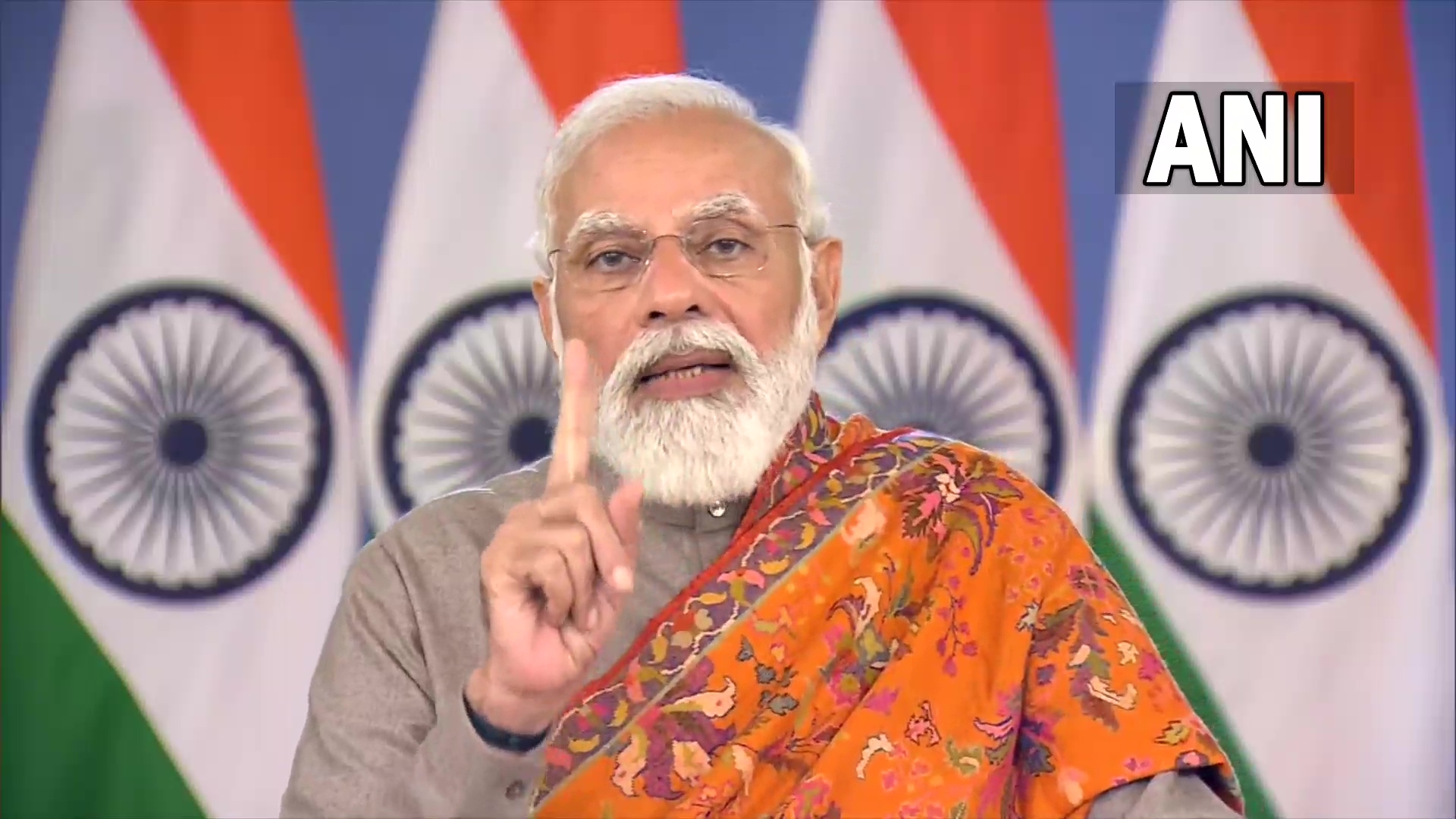 In a major decision, Prime Minister Narendra Modi on Friday announced that the government will repeal the three farm laws, which were at the centre of protests by farmers for the past year.

In his address to the nation, PM Modi said, "Today I want to tell everyone that we have decided to repeal all three farm laws."

The goal of the three farm laws was to empower farmers, especially small farmers, he said.

PM Modi also said that agriculture reforms and the welfare of farmers became his top priority after becoming PM in 2014.

While addressing the nation, PM Modi said: "When I became PM in 2014, we (government) prioritised farmers' welfare & development... Many people are unware of this truth that 80/100 are small scale farmers who have less than 2 hectares of land and are over 10 crores in population. This piece of land is their survival."

The agriculture budget has risen by five times with over Rs 1.25 lakh crore being spent annually, PM Modi said.

In his speech, PM Modi stressed how government initiatives have led to an increase in agricultural production.

Addressing the nation, PM Modi said, "When the country gave us the opportunity to serve as Pradhan Sevaks in 2014, we gave top priority to agricultural development and farmer welfare. Many people are unaware of the truth that 80 per cent are small scale farmers who have less than 2 hectares of land and are over 10 crores in population. This piece of land is their survival."

"To overcome the challenges of the small farmers of the country, we worked all-round on seeds, insurance, markets and savings. Along with good quality seeds, the government also connected the farmers with facilities like neem coated urea, soil health card and micro-irrigation. Many steps were also taken for the farmers to get the right price for their produce in return for their hard work. The country strengthened its rural market infrastructure," he stated.

He said the government not only increased the MSP (Minimum Support Price) but also created record government procurement centres.

"We worked to provide farmers with seeds at reasonable rates and facilities like micro-irrigation, 22 crore soil health cards. Such factors have contributed to increased agriculture production. We strengthened Fasal Bima Yojana, brought more farmers under it," PM Modi said.

PM Modi said procurement by the central government broke the record of the past several decades.

Farmers have been protesting the government's three farm laws since had passed the Farmer's Produce Trade and Commerce (Promotion and Facilitation) Bill, 2020, and the Farmers (Empowerment and Protection) Agreement of Price Assurance and Farm Services Bill, 2020.