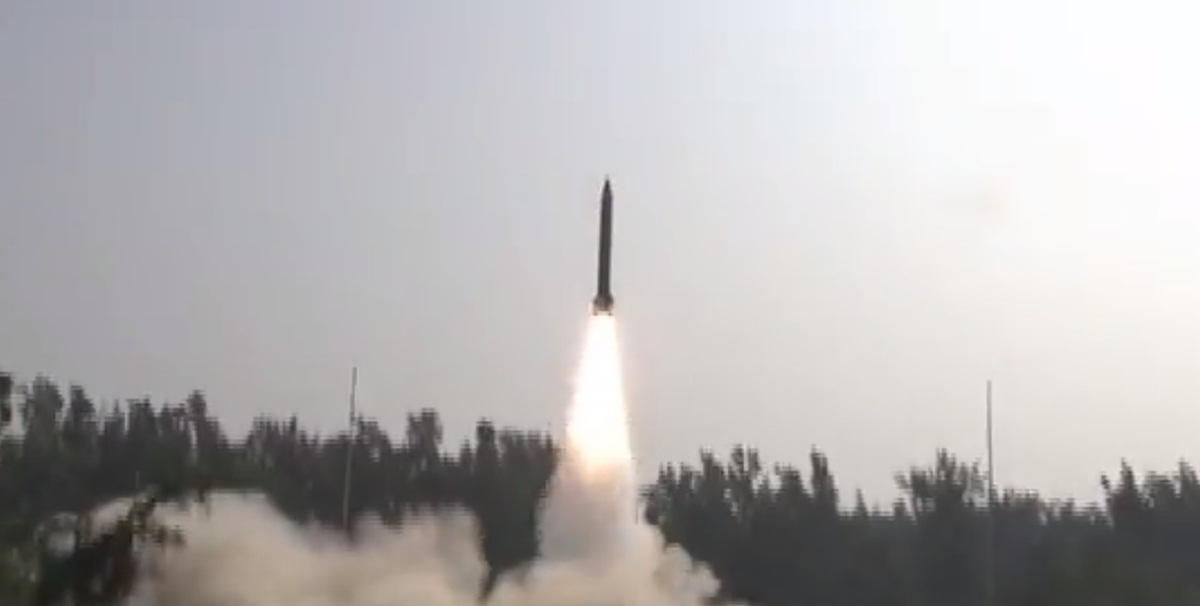 Defence Research Development Organisation (DRDO) conducted the second trial of 'Pralay' conventional ballistic missile off the APJ Abdul Kalam island in Odisha on Thursday morning. The developmental trial of the missile was successful with the platform reaching a range of 500 kilometres.

ANI reported this morning quoting government sources, "This is the second successful test of the missile in the last 24 hours as yesterday also it was tested successfully. It is also the first time in the country that a developmental missile has been tested successfully on two consecutive days."

On Wednesday, the Ministry of Defence, in a press release, said, "The mission has met all its objectives. The new missile followed the desired quasi ballistic trajectory and reached the designated target with high degree accuracy, validating the control, guidance and mission algorithms." All the sub-systems performed satisfactorily. All the sensors deployed near the impact point across the eastern coast, including the downrange ships, tracked the missile trajectory and captured all the events. 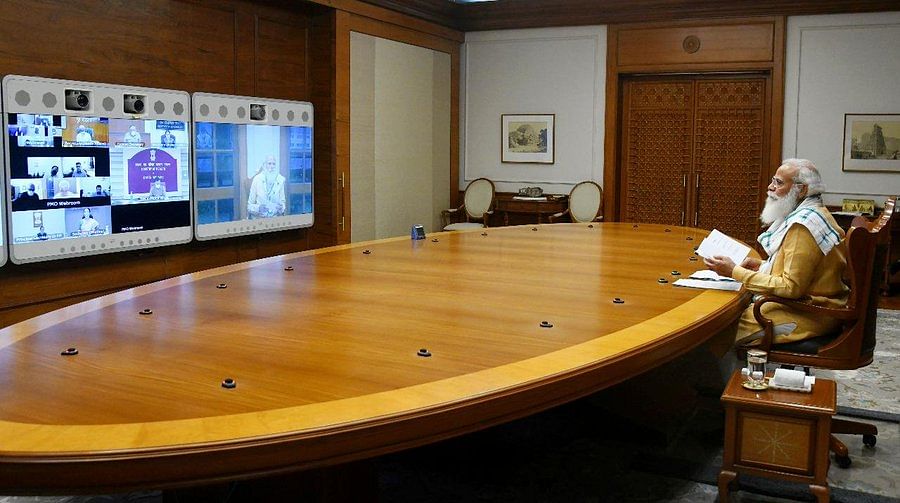