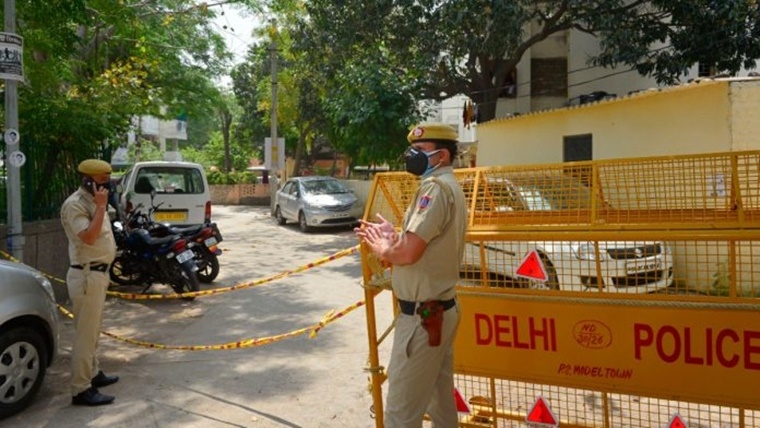 New Delhi: Six people, including advocate and former BJP spokesperson Ashwini Upadhyay, have been arrested by Delhi Police on Tuesday in connection with the anti-Muslim slogans allegedly raised during a protest at the Jantar Mantar here, officials said.

"Six people have been arrested after an FIR was registered at the Connaught Place Police Station related to provocative sloganeering at a programme held near Bank of Baroda," Deputy Commissioner of Police (New Delhi) Deepak Yadav said.

They were arrested from different parts of the Delhi-National Capital Region and will be produced before the magistrate on Tuesday, police said.

A video showing anti-Muslim slogans being raised during a protest at Jantar Mantar here was widely circulated on social media, following which the Delhi Police registered a case in connection with the matter on Monday.

However, she denied any links to those who raised anti-Muslim slogans. "The protest was held against colonial laws and demanding to abolish 222 British laws. We have seen the video, but have no idea who they are. The police should take strict action against the persons who raised the slogans," Srivastava had said. 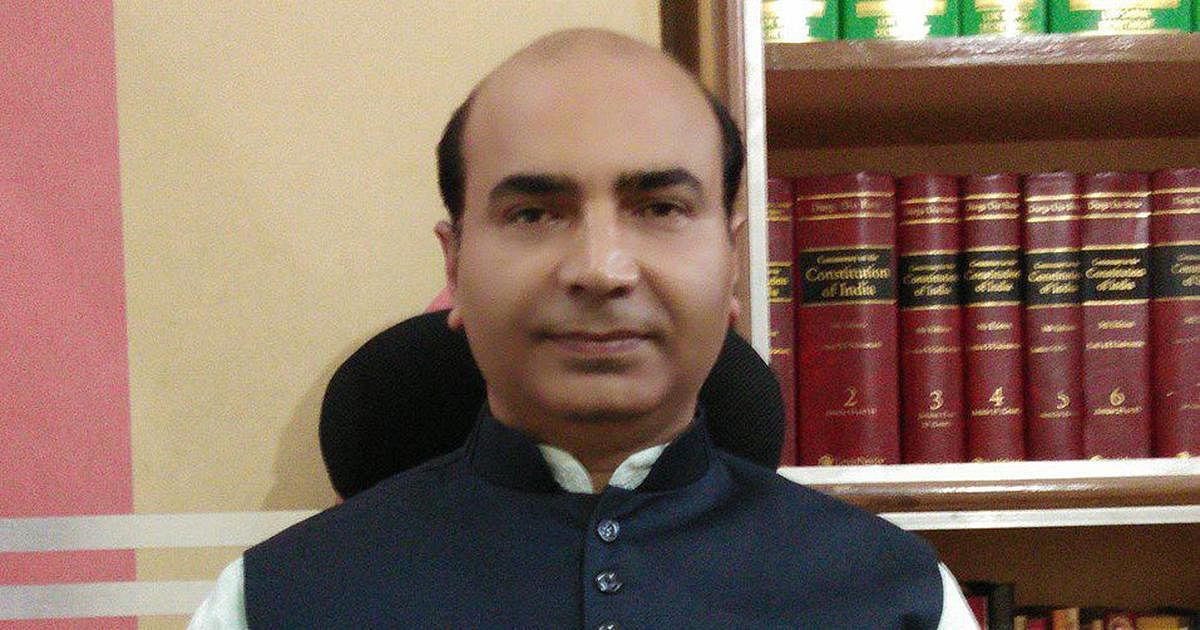 BJP's Ashwini Upadhyay, others to be arrested for raising anti-Muslim slogans at Jantar Mantar:...

Upadhyay too denied any involvement in the anti-Muslim slogan shouting incident. "I have submitted a complaint to the Delhi Police to examine the video which went viral. If the video is authentic, then strict action should be taken against the persons who were involved in it," he had said.

"I have no idea who they are. I have never seen them, never met them and neither called them there. Till the time I was there, they were not seen there. If the video is fake, then a propaganda is being circulated to defame Bharart Jodo Andolan," Upadhyay said.

Yadav had said on Monday, "We have received a video and we are examining it. A case has been registered under relevant sections of the law and an investigation is in progress." 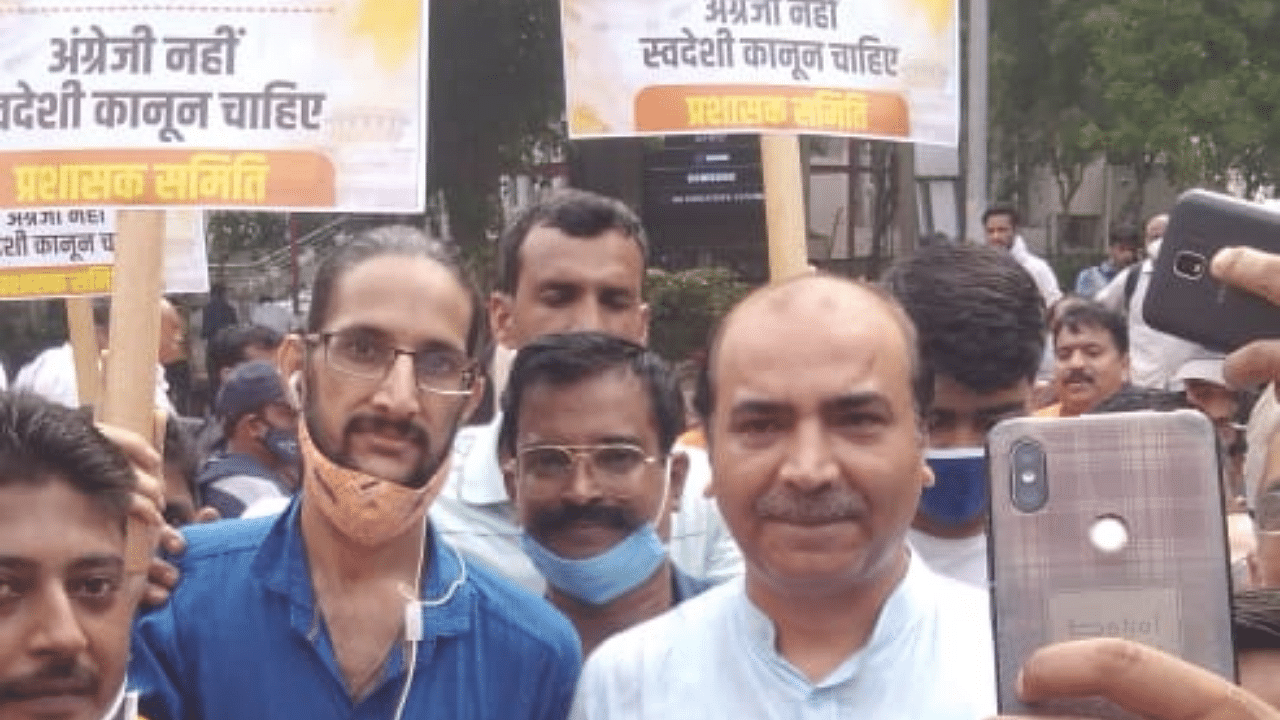