Watch video: 'Delhi netas express condolences even when an animal dies, but they could not pass proposal for 600 farmers in Lok Sabha', Meghalaya Governor Satya Pal Malik slams Centre

Earlier in October, political parties in Punjab passed a resolution on the Centre’s farm laws and asked to nullify the farm laws.
FPJ Web Desk Meghalaya Governor Satya Pal Malik has once again targeted the Modi government over the farmers' movement. Malik, who has spoken out of line between the government and the BJP on the issue of farmers several times recently, said that he is speaking against the wishes of the 2-3 people of Delhi who have made him governor and when they say, he will be fired immediately.

Malik said that already 600 people including hundreds of farmers were martyred during the movement but the resolution was not passed in the Lok Sabha.

Malik, however, taunted the Delhi 'netas' saying they express condolences even when an animal dies, but they could not accept the demands of the protesting farmers, some of whom even died during the protest, he claimed.

“600 people have died in this farm movement... Even when an animal dies, Delhi 'netas' express condolences, but they could not pass the proposal of 600 farmers in Lok Sabha..,” news agency ANI quoted Malik as saying in Jaipur, in an apparent swipe at the Union government.

“If I say something on farm issues, it will become a controversy. I wait for weeks for a call from Delhi...A Guv can't be removed but my well-wishers wait for me to say something... The day I am told by Delhi people to leave, I will do so,” Malik, who was also the governor of the erstwhile state of Jammu and Kashmir, said further.

The move comes days after Satya Pal Malik said the Bharatiya Janata Party will not return to power unless the government listens to the farmers agitating over the farm laws. In March, Malik extended his support to the farmers' agitation and asked Prime Minister Narendra Modi and Union home minister Amit Shah to not offend the protesters.

Earlier in October, political parties in Punjab passed a resolution on the Centre’s farm laws and asked to nullify the farm laws.

On November 26, 2020, farmers from Punjab had reached the Singhu and Tikri borders after a showdown with Haryana Police. Ever since they have been staying there. 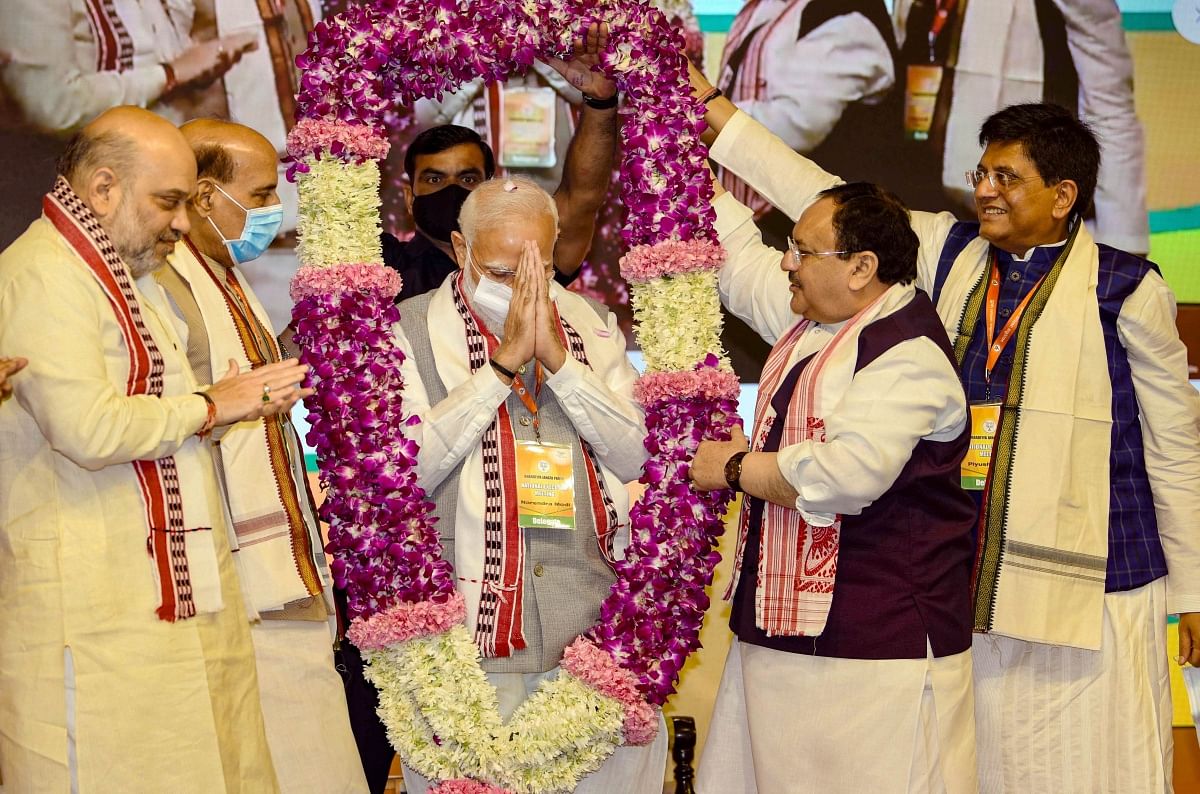