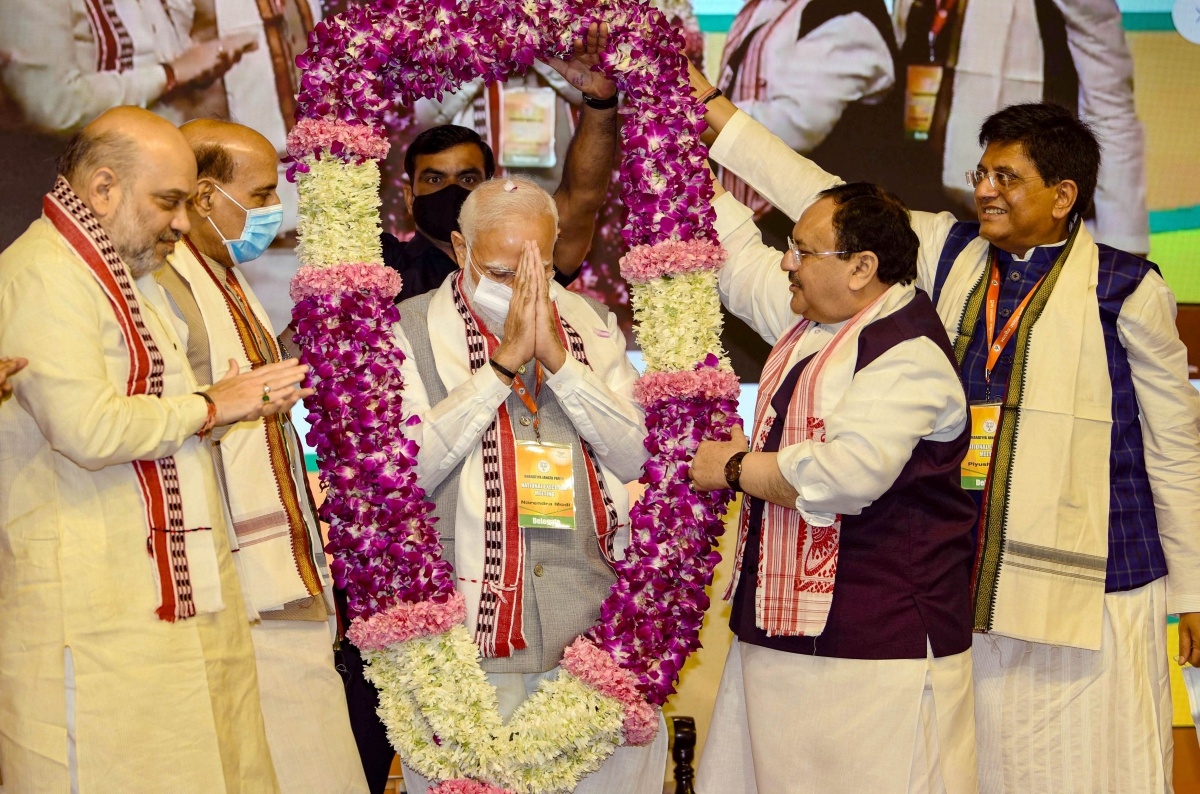 Union Minister and BJP leader Bhupendar Yadav on Sunday after the party's national executive meeting was concluded said that during the meeting said that strategy for the upcoming assembly polls in five states was discusssed.

Party's state presidents and CMs of Goa, UP, Uttarakhand and Manipur have discussed strategy for the upcoming assembly polls, the minister added.

The BJP's national executive meeting, which should be normally held once in three months according to the party's constitution, is being held for the first time since the outbreak of the COVID-19 pandemic last year.

He further said that Prime Minister Narendra Modi while outlining the BJP's history during the National Executive Meeting credited the party's success in forming the government at the Centre to its association with the common man since the party's inception.

"Service is the highest form of worship. A new culture of service has been demonstrated by the karyakartas of the BJP. Sewa hi Sangathan has served the nation during tough times," said the Prime Minister.

Other than Prime Minister, Union Home Minister Amit Shah, BJP chief JP Nadda and various other senior leaders attended the party's national executive meeting today. A discussion was held regarding election strategy in seven states that will go to Assembly polls next year.

JP Nadda set targets to further strengthen the party's organisation and asserted that its best is yet to come.

Addressing the party's national executive, Nadda also reached out to Sikhs, who are in majority in poll-bound Punjab, by listing a number of measures the Modi government has taken for the community, including expediting action against 1984 riots accused, facilitating foreign grants to gurudwaras and keeping langars outside the review of the Goods and Services Tax.

The seven states slated to go to Assembly elections in the year 2022 are Goa, Manipur, Punjab, Uttar Pradesh, Uttarakhand, Himachal Pradesh and Gujarat. 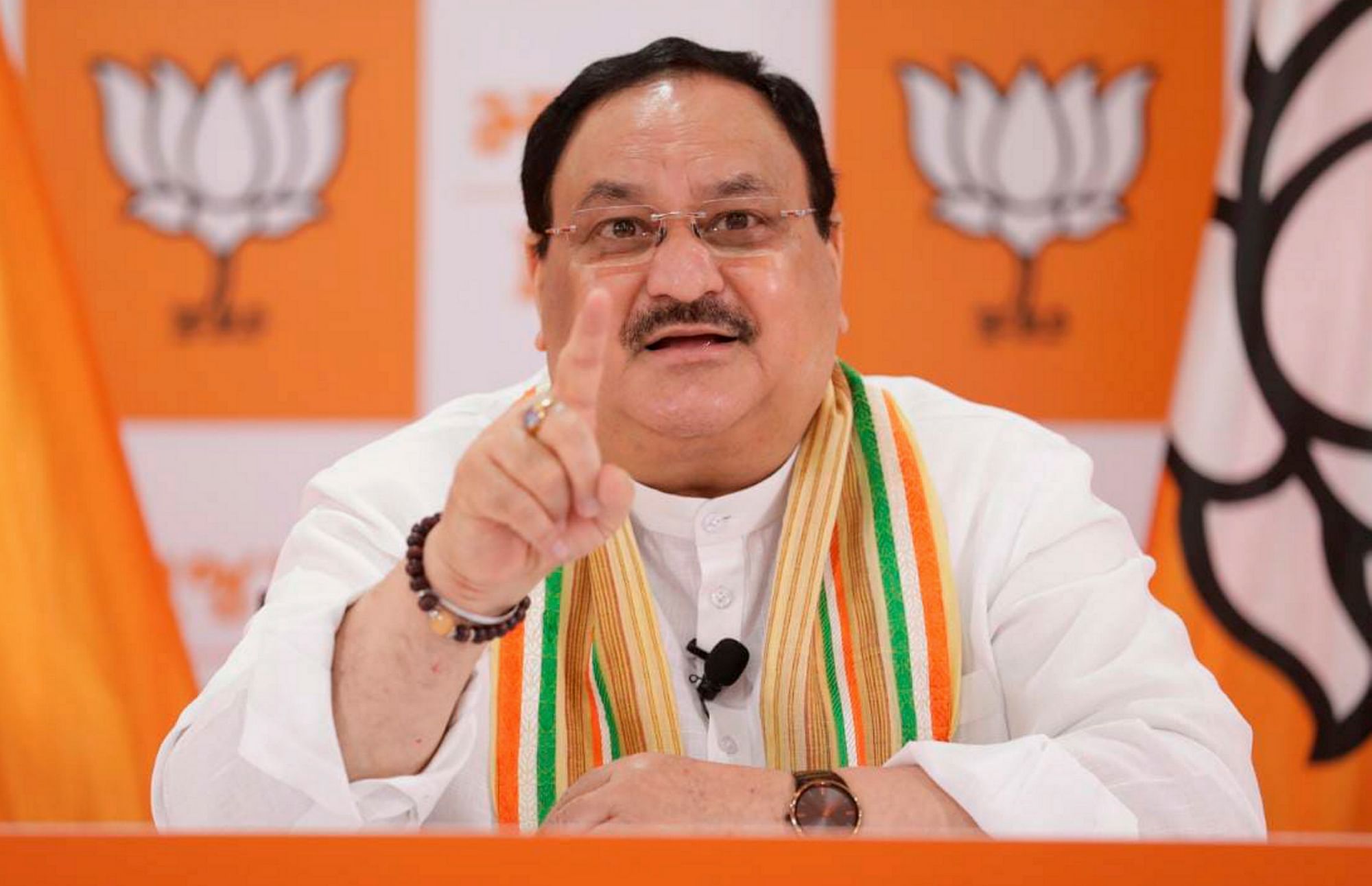