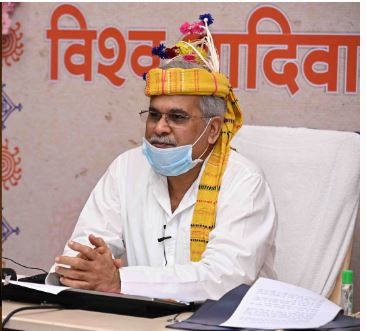 Baghel was seen taking part in festivities with the Tribals to mark the International Day of the World's Indigenous People.

Tribals account for around 34 per cent of Chhattisgarh's population.

Baghel on Monday released the first tribal atlas of Chhattisgarh which provides in-depth information on key demographic indicators, including population, literacy and sex ratio along with culture of adivasis.

After Odisha and Jharkhand, Chhattisgarh is the third state to prepare such an atlas for its tribal population, officials said.

While officiating a programme to mark the International Day of the World's Indigenous People virtually from his official residence here, Baghel released the atlas that has been prepared by the Tribal Research and Training Institute (TRTI) in both Hindi and English, they said.

A short description about the 42 tribes residing in the state, along with their authentic history, makes the atlas varied and rich, she added.

The Tribal Atlas of Chhattisgarh will be an important tool for policy and research dealing with culture and development of tribes in Chhattisgarh, the IAS officer said.

Physical distribution of these tribes and district-wise habitat profiling in the atlas give a clear picture about their different ecological settings, Abidi said.

Specialized maps for reference purposes have been prepared by the Chhattisgarh Infotech Promotion Society (CHIPSP) on the basis of information provided by TRTI, she said.

The atlas data has been prepared on the basis of information gleaned from Census 2011, surveys of Particularly Vulnerable Tribal Groups (PVTGs) done by TRTI and state's Scheduled Tribe (ST) and Scheduled Caste (SC) development department's information, she added. 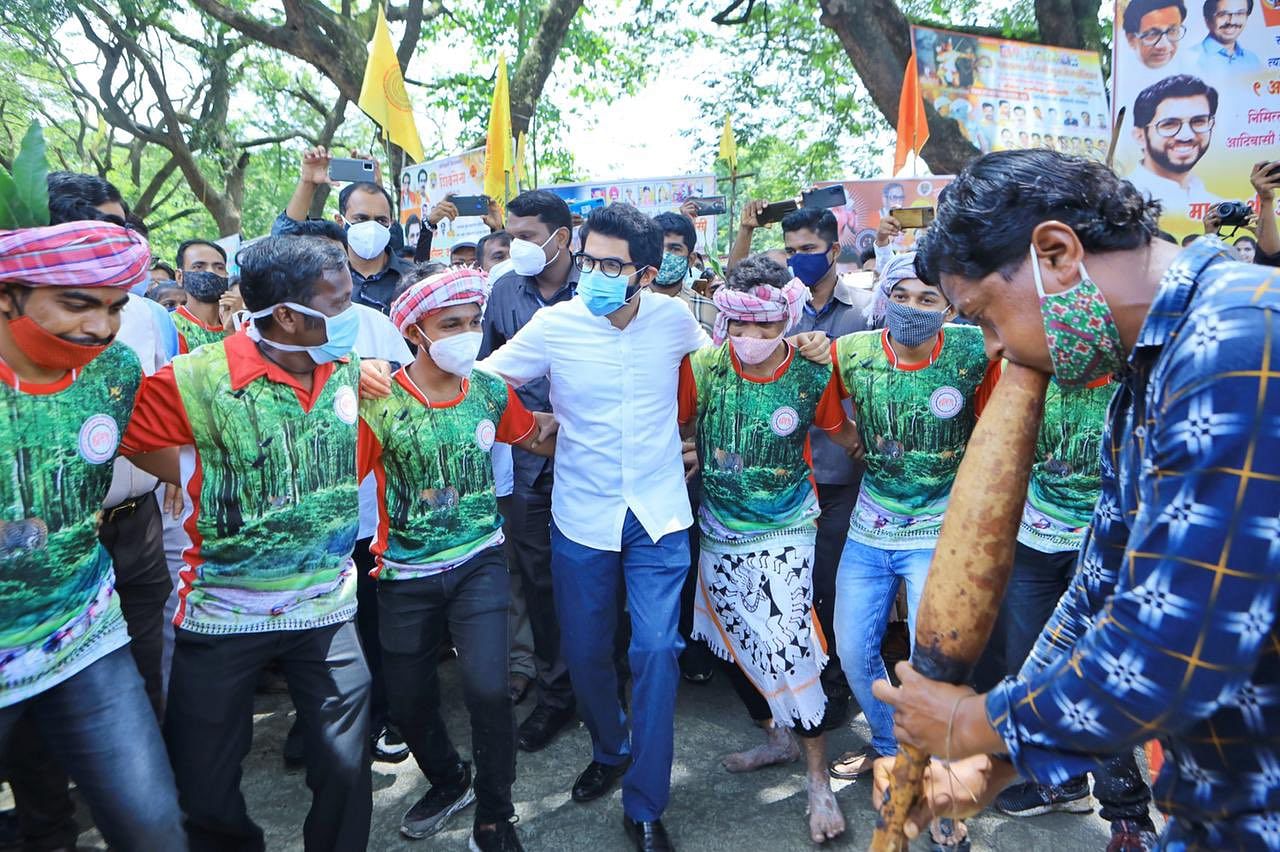