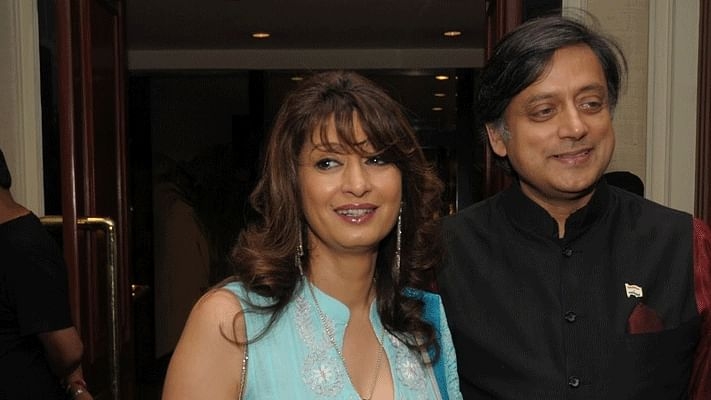 New Delhi: A Delhi court on Wednesday discharged Shashi Tharoor in his wife Sunanda Pushkar's death case and Congress leaders hailed the verdict and said the truth always wins. The Congress then asked whether the prime minister would apologise for his "intemperate" remarks against him.

"Will the PM now apologise for his intemperate remarks? Will the same TV anchors do a debate and apologise today," he asked on Twitter.

Tharoor in a statement also said his faith in the Indian judiciary stands vindicated and the ruling brings a "significant conclusion to the long nightmare" that enveloped him.

"This brings a significant conclusion to the long nightmare which had enveloped me after the tragic passing of my late wife Sunanda," Tharoor said. "I have weathered dozens of unfounded accusations and media vilification patiently, sustained by my faith in the Indian judiciary, which today stands vindicated," the former Union minister said.