The raids, which started in the early morning of December 31, are still going on at various places belonging to these five perfume businessmen.

The Mumbai Income Tax team, which is conducting raids at the premises of Uttar Pradesh businessmen Pushapraj Pampi Jain, Anup Jain, Mahavir Prasad, Faizan Malik and Malik Mian, have collected a lot of evidence against them and are examining the balance sheets of FY 2016-2021.

On the first day of new year, perfume businessman Faizan Malik's house was raided. The sources have claimed that gold was found at the house and questioning was going on to know whether tax was paid on the purchase or not.

The Income Tax officials are taking the help of local police, which are assisting them in the raid.

A large number of police personnel was deployed outside the house of Faizan Malik to avoid any untoward incident.

"Mahavir Prasad is a close associate of Pampi Jain. He has an office on the Express Road in Kanpur. One Anup Jain's Anand Nagar situated office was also searched by the IT team," said an official.

Pampi Jain's house was closed from inside when the raid was going on and the window panes were covered to prevent outsiders from peeping inside or recording anything from outside. A police team was present inside the room.

On Saturday the I-T department called the Chartered Accountants (CA) of Pampi Jain's company. The I-T team wants to gather information regarding the business partner of Pampi Jain with whom he has deals. They will also question the money transactions. Sources have claimed that they have recovered a few incriminating documents, including a pen drive.

Another team of Income Tax was present at the Pragati Aroma factory of Pampi Jain which is situated near his house where he makes perfumery compounds.

The I-T team, which started the raid on Friday morning, was continuing its action on Saturday as it was going through a lot of documents to get proof against Pampi on tax evasion.

Raids were also going on at the premises of Malik Mian who also deals in the perfumery business.

An I-T official said on the condition of anonymity that they were checking the balance sheets between the FY 2016 and 2021.

The official said that once the raid, which was also going on also in Surat, is over, then only they will be able to comment on the entire matter. 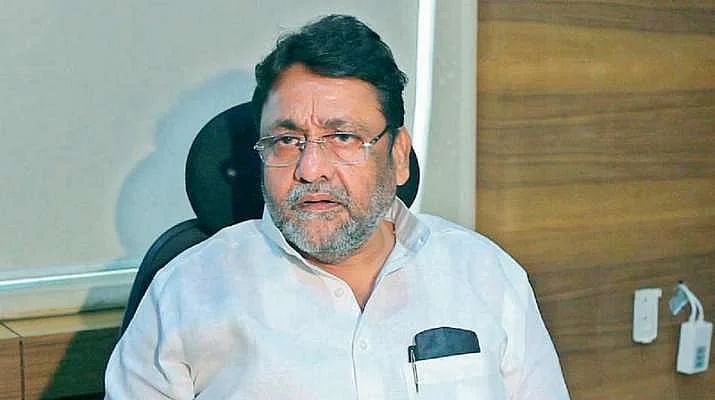