The protesters said that there was nothing unusual about the incident and it was done out of mutual respect.
FPJ Web Desk 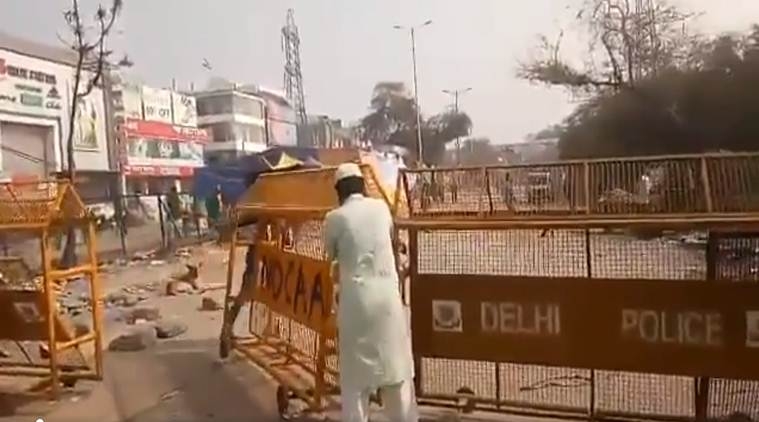 The protests drew tremendous amount of criticism in the leadup to the Delhi Assembly elections and was a major topic during the camapigning. BJP IT cell chief Amit Malviya took to Twitter and shared a fake video alleging that the "Shaheen Bagh protest is sponsored". Another BJP leader Parvesh Verma said, "Shaheen Bagh protesters will enter houses and rape your sisters, daughters."

Amid all the accusations that the protests were causing huge traffic and inconvenience to nearby residents, a video of the protesters opening the barricades to let a funeral procession pass has gone viral on social media.

In a video, which has gone viral, the protesters can be seen removing barricades to allow the funeral procession of a Hindu person to pass.

The protesters, however, said that there was nothing unusual about the incident and it was done out of mutual respect.

"We respect each other and by allowing the procession to pass through, we have not done anything unusual. We have allowed buses and ambulances also," Shaheen, one of the protesters told ANI.

Meanwhile, the Supreme Court on Friday deferred hearing against the anti-Citizenship (Amendment) Act (CAA) protests to Monday as it did not want to "influence" the Delhi Assembly poll on Saturday, hinting it may refer back the matter to Delhi High Court to decide. 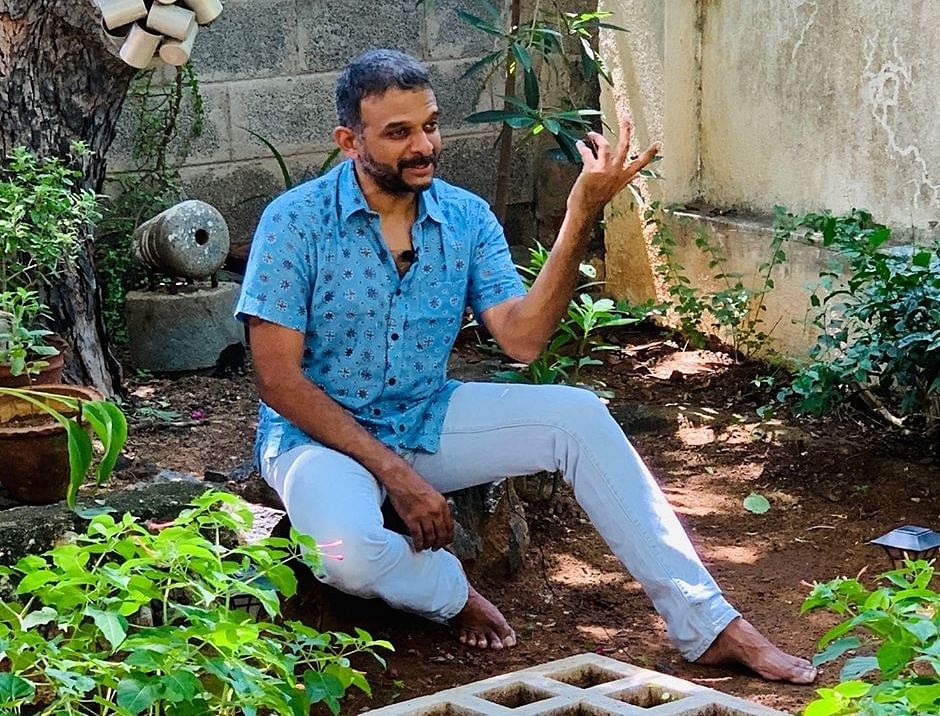