According to the police, one and half months ago, a notice was issued to remove almost 90 illegal houses in Rajiv Nagar.

The Patna District administration on Sunday freed 40 acres of land demolishing 70 illegally constructed houses at Rajiv Nagar in western Patna during a demolition drive that was carried out using 20 bulldozers. Over 12 people who resisted the anti-encroachment drive were arrested amid clashes with the police.

District Magistrate Chandrashekhar Singh, who supervised the drive alleged city SP of Patna and two policemen were injured in stone-pelting by the agitators.

Singh claimed that people had encroached upon the land of the Bihar state housing board, and constructed houses and shops illegally.

They claimed the title of the land by presenting documents of the registration department, mutation records and revenue receipts which were found false, fake and fabricated.

According to the police, one and half months ago, a notice was issued to remove almost 90 illegal houses in Rajiv Nagar.

The district administration began the demolition drive at 5 am but suspended it for a while after policemen were injured amid a clash with the locals.

However, with the arrival of reinforcement, all bulldozers were put into action and all disputed buildings were razed to the ground by evening.

Bihar government had acquired land from local farmers in 1980 and it was handed over to the Bihar state housing board for development. 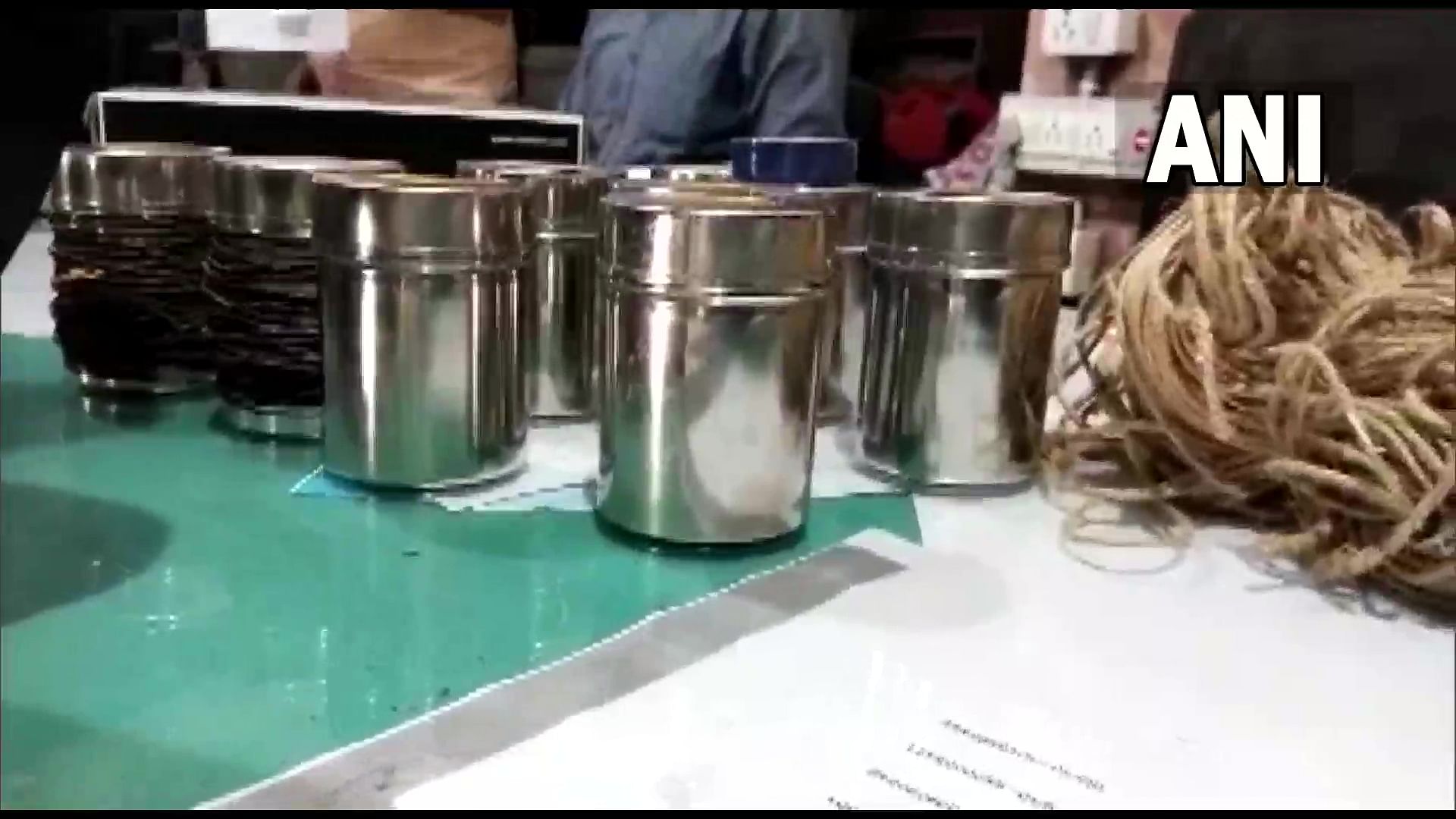