On Monday, Bihar DGP Gupteshwar Pandey, in an interview with Aaj Tak trolled Mumbai police on air. He was talking to the anchor about Sushant Singh Rajput's death.

In the video, he can be seen saying "Vo ekdam supreme hain, superb hain, best police force in this universe hain."

Further, he went on to say that "They are better than British and American police and even Canada police. They are the world's best police."

Meanwhile, Pandey on Monday said that a team has examined the quarantine guidelines of Maharashtra government and asserted that the quarrantine of Patna Superintendent of Police (SP) Vinay Tiwari, who is probing a case related to the death of actor Sushant Singh Rajput, was not needed.

"We examined the quarantine guidelines. It appears it was not needed. If an official goes there, after informing and requesting for accommodation and vehicle, it means he did not go there secretly. He could have been exempted," Pandey told reporters here.

He said that Patna Inspector General (IG) is writing to the Brihanmumbai Municipal Corporation (BMC) Chief today on the matter.

Earlier today, BMC had said that the home quarantine of Vinay Tiwari was as per the state government guidelines and a team of the corporation had approached the cop yesterday and explained to him the whole procedure for domestic air travel amid the COVID-19 pandemic.

The BMC had said that the policeman has been guided to apply to the competent authority of Municipal Corporation of Greater Mumbai (MCGM) for exemption in the home quarantine.

Earlier, Pandey had said that Tiwari had been "forcibly quarantined" by the municipal authorities in Mumbai, following which Bihar Chief Minister Nitish Kumar had stressed that this is not a political issue and said the state DGP will speak to the Maharashtra Police in the matter.

A team of Bihar Police is in Mumbai to probe the matter on the basis of an FIR which was registered in Patna, based on a complaint filed by Rajput's father KK Singh, against actor Rhea Chakraborty under several sections including abetment to suicide. 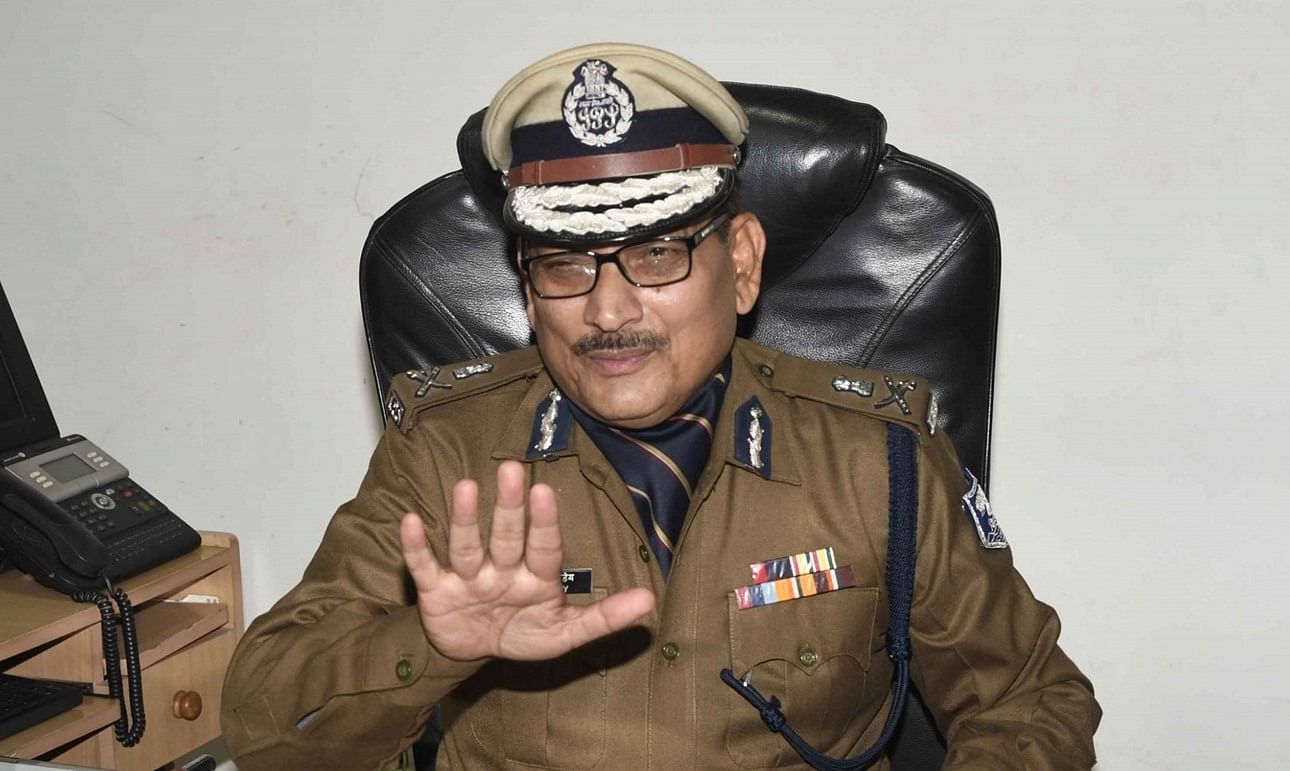