Until CBI takes over the case, the Special Investigation Team (SIT) constituted by the state government on Wednesday will do the investigation
Rashmi Sharma 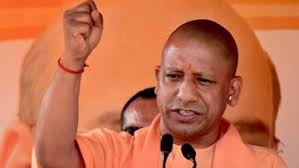 Lucknow: The Uttar Pradesh government has recommended a CBI probe in the Kanpur-based trader Manish Gupta murder case. The state government on Friday handed over a cheque of Rs 30 lakh as financial assistance to the wife of the deceased.

The Additional Home Chief Secretary (ACS), Awanish Awasthi informed on late Friday evening that the state government has sent a recommendation for a CBI probe in the matter. He said that chief minister Yogi Adityanath had issued instructions in this regard after meeting the wife of the deceased trader.

Until CBI takes over the case, the Special Investigation Team (SIT) constituted by the state government on Wednesday will do the investigation. The case has also been transferred to Kanpur from Gorakhpur at the request of the bereaved family.

It may be mentioned that on Tuesday night at Gorakhpur in Uttar Pradesh, police had killed a young trader during a surprise check of a hotel. The Kanpur-based young trader Manish Gupta had gone to Gorakhpur, the constituency of UP Chief Minister Yogi Adityanath with friends where he stayed in a hotel near Ramgarh Talab area. The incident had occurred at Krishna Guesthouse in Ramgarh Talab area at Gorakhpur city where the trader was staying with his friends. 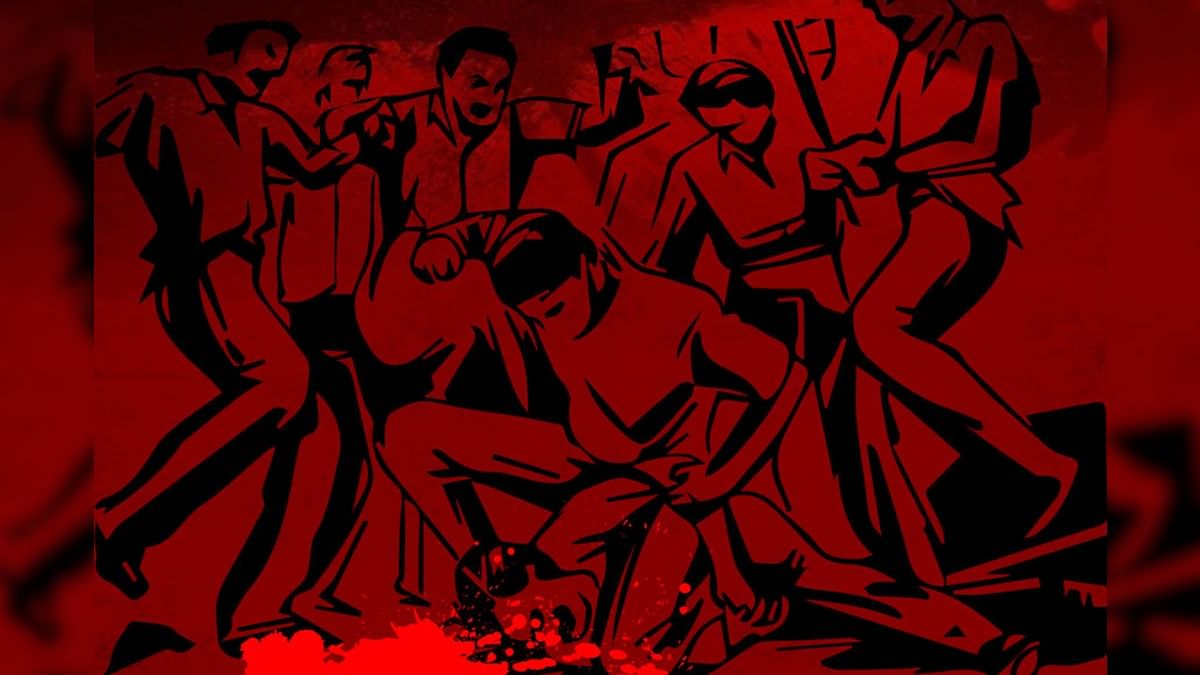