Lucknow: In the election year, the Uttar Pradesh government has announced an increase in the cane prices. Contrary to the demand of farmers, opposition parties and other stakeholders, the hike in cane prices has only been Rs 25/ per quintal.

The UP Chief Minister Yogi Adityanath on Sunday announced to increase the rate of superior quality of sugar cane from Rs 325 per quintal to Rs 350 and other quality from Rs 315 to Rs 340. The cane prices in UP were almost stagnant for the last four years while farmer’s organization had been mounting pressure for a hike since long. Recently the union government has increased fair remunerative price (FRP) of cane from Rs 285 per quintal to Rs 290.

While making this announcement, the chief minister said that dozens of sugar mills were closed during the previous governments of Bahujan Samaj Party and Samajwadi Party. Adityanath accused that BSP government had sold state run sugar mills at throwaway prices. UP CM said that the several closed sugar mills have been re-opened by the state government and in the current season 4298 lakh tons of cane has been crushed in UP.

Meanwhile the opposition parties have expressed unhappiness over the marginal increase in the cane prices in UP. Congress general secretary and in charge of UP, Priyanka Gandhi said that state government has cheated cane farmers by making a nominal increase. She demanded that cane prices should be fixed at Rs 400 per quintal. 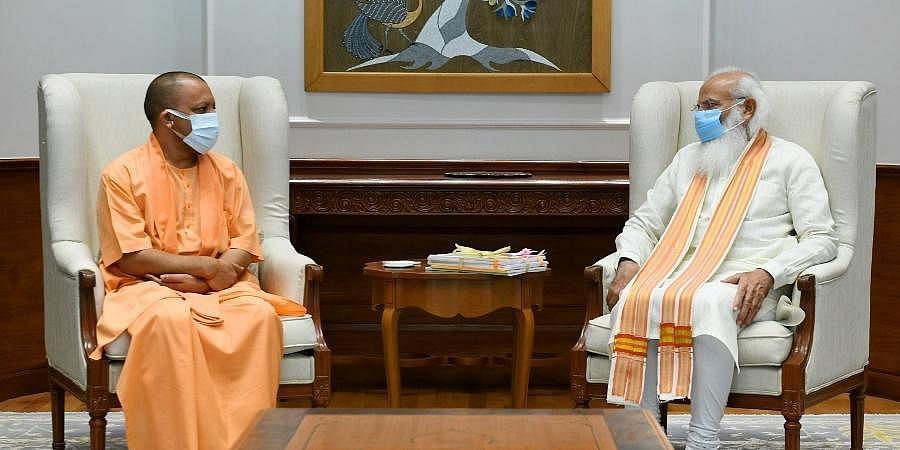