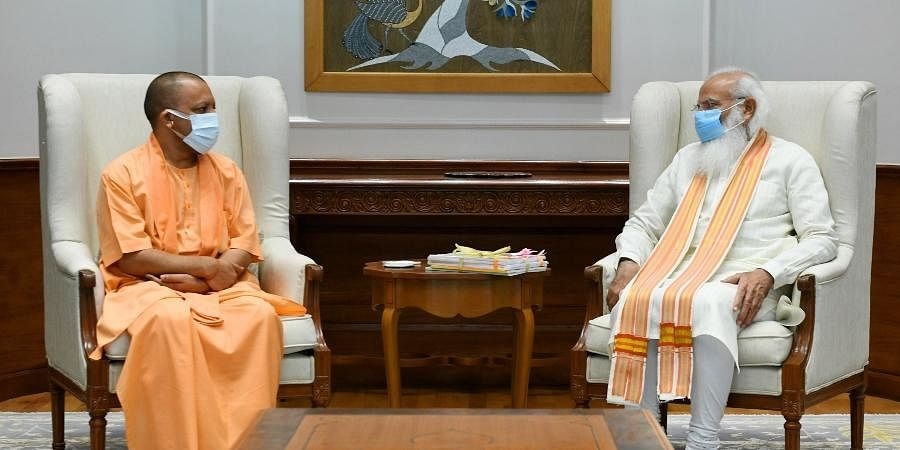 Lucknow: In union cabinet expansion that happened last month seven minister from Uttar Pradesh were inducted and of them, three belonged to backward caste, two from scheduled caste and one Brahmin. On Sunday, UP Chief Minister Yogi Adityanath followed the same model by inducting seven minister and of the same castes.

In much awaited cabinet expansion of Uttar Pradesh on Sunday, the Bhartiya Janata Party has tried to set the caste equations in the state in the right manner. With the induction of three ministers from backward class, it has given a message that its focus in the coming election would be mobilize maximum support from it. The three minister from the backward caste who were administered oath on Sunday belonged to Kumhar (potters), Bind (Fishermen) and Kurmi (peasent) classes. All these three communities hold a sizeable chunks of votes among the backward classes in UP.

The lone Brahmin face in the expansion is Jitin Prasada who hails from Shahjahanpur district and has been vocal about his own community ever since he as in congress till this July. Jitin was running an outfit of Brahmins and was holding community conclaves in the past against the atrocities on it. The lone tribal BJP legislator in the UP assembly has also been inducted as state minister. The BJP aims at garnering support of tribal on over a dozen seats by inducting him. Admitting the fact, that Jatav community among the scheduled castes are fully behind Bahujan Samaj Party (BSP), the BJP has focused on others in this category. The two ministers inducted from the SC category belonged to Khatik community.

Sensing trouble in the west UP due to the farmers agitation, the ruling BJP has tried to strengthen its foot in other parts of the state and specially the east and central regions. Three ministers each have been chosen from central and eastern districts of the state.

Of those inducted in the cabinet expansion are Jitin Prasad from Shahjahanpur district as cabinet minister while Palturam, legislator from Balrampur, Chatrapal Gangwar from Bareilly, Sangeeta Balwant Gazipur, Dharamvir Prajapati of Agra, Sanjeev Gond Sonbhadra and Dinesh Khatik from Meerut district have been sworn in as state ministers. 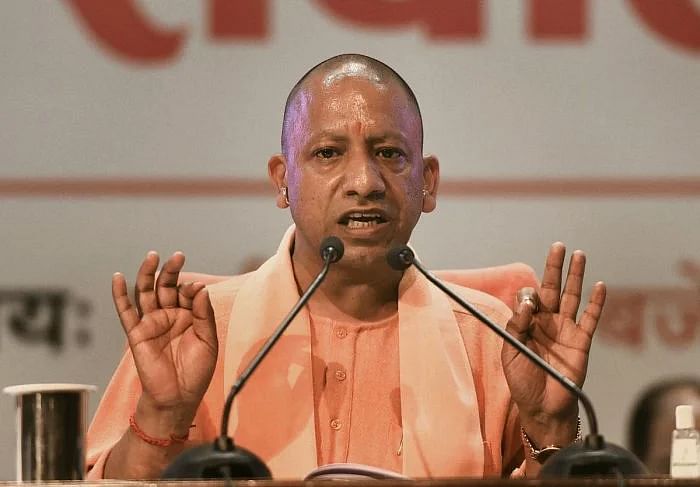 UP Cabinet Expansion: Jitin Prasada takes oath as cabinet minister, six others as MoS in Yogi...