Taking a strong note of the force conversion case in Uttar Pradesh, the chief minister Yogi Adityanath has directed officials to book those accused in the case under National Security Act (NSA). The chief minister on Tuesday said that the government has taken the issue seriously and stern action will be taken against the guilty.

He asked the law enforcement agencies to impose gangster act against the two seized in the case and start the process of slapping NSA. Yogi said that properties of the accused be seized by adopting due process and proper investigation be made to expose the entire racket of force conversion.

Meanwhile the Ghaziabad court has given remand of the accused Umar Gautam and Jehangir to the Anti Terror Squad (ATS) in this case. ATS produced these two in the Ghaziabad court on Tuesday and asked for remand. Earlier the ATS of Uttar Pradesh on Monday had nabbed two persons including a cleric on the charges of illegal religious conversion. 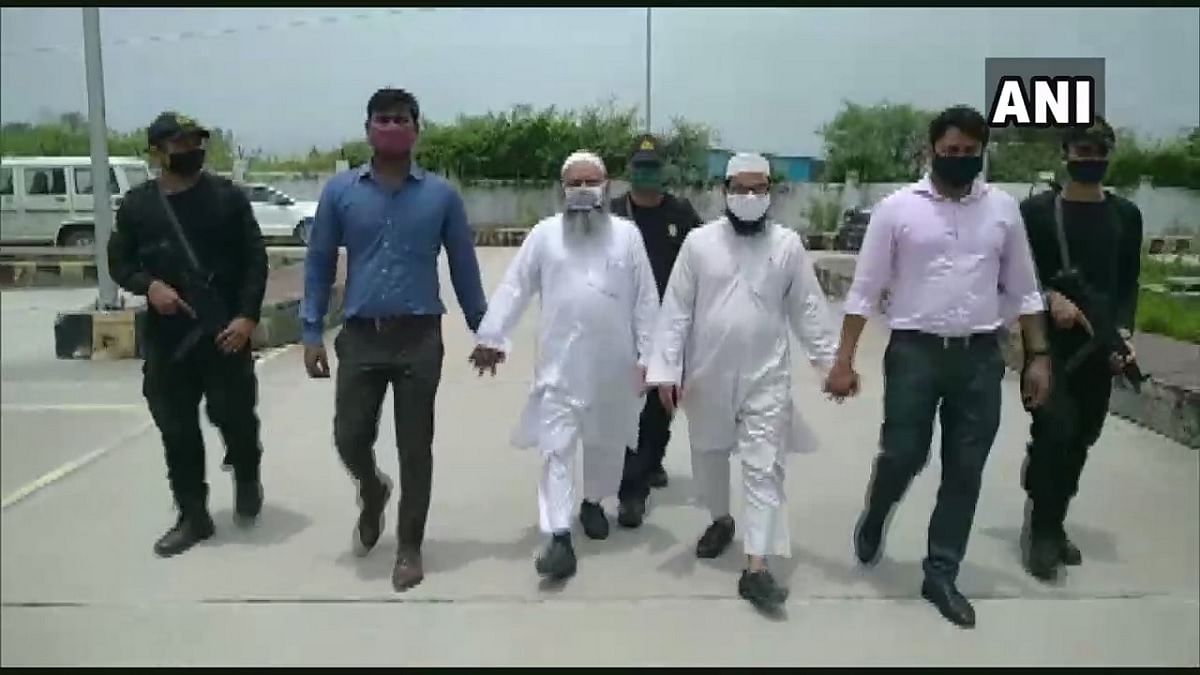 It was alleged that those involved in the force conversion racket were funded by ISI and few other foreign agencies. Those arrested were accused of luring more than 1000 non-Muslim people and converted them to Islam. Most of those converted were deaf and dumb or suffering from other physical disabilities.

The spokesperson of Uttar Pradesh government and cabinet minister Siddharthnath Singh has said that religious conversion is against the constitution and law. He said that the government agencies are looking into the foreign funding aspect of the racket busted by ATS. Reacting sharply on the conversion of more than 1000 Sadhus (Seers), the Akhil Bhartiya Akhada Parishad too has demanded stern action in the matter. The president of Parishad Mahant Narendra Giri has asked the Muslim clerics also to stop such practices.