Samajwadi Party chief Akhilesh Yadav compared the rallies of his party with the BJP. He slammed the BJP for vacant seats in the rally and said that it indicates the same in the next assembly poll.
PTI 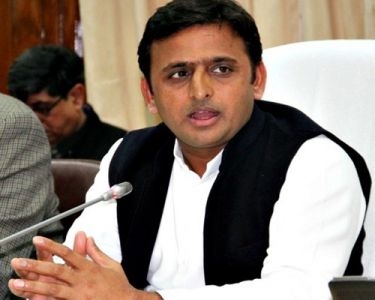 Lucknow: Samajwadi Party chief Akhilesh Yadav on Thursday claimed the surging crowd in his rallies and thin attendance in BJP's show the difference between people "coming on their own" and "brought" for meetings.

Yadav made the claim after completing his party's 'Vijay Rath Yatra' from Ghazipur to Lucknow as part of its poll campaign.

"The enthusiasm of the people attending rallies of his party and allies from Ghazipur to Lucknow and vacant seats in BJP rallies show the difference between people coming to rallies on their own and people brought for them," said Yadav, in a tweet in Hindi.

The "vacant seats" in BJP rallies are indicating that the BJP seats in the next assembly too will remain "vacant", he added in his tweet.

Starting at 12.30 pm on Wednesday, Yadav's poll campaign tour vehicle reached Lucknow at about 4.30 am on Thursday, covering a distance of about 350 km from Ghazipur to Lucknow, with an enthusiastic crowd of supporters gathering on the Purvanchal Expressway to welcome him.

The SP's Vijay Rath yatra of SP was launched last month from Kanpur to the Bundelkhand region. It later went from Lucknow to Hardoi and then from Gorakhpur to Kushinagar. 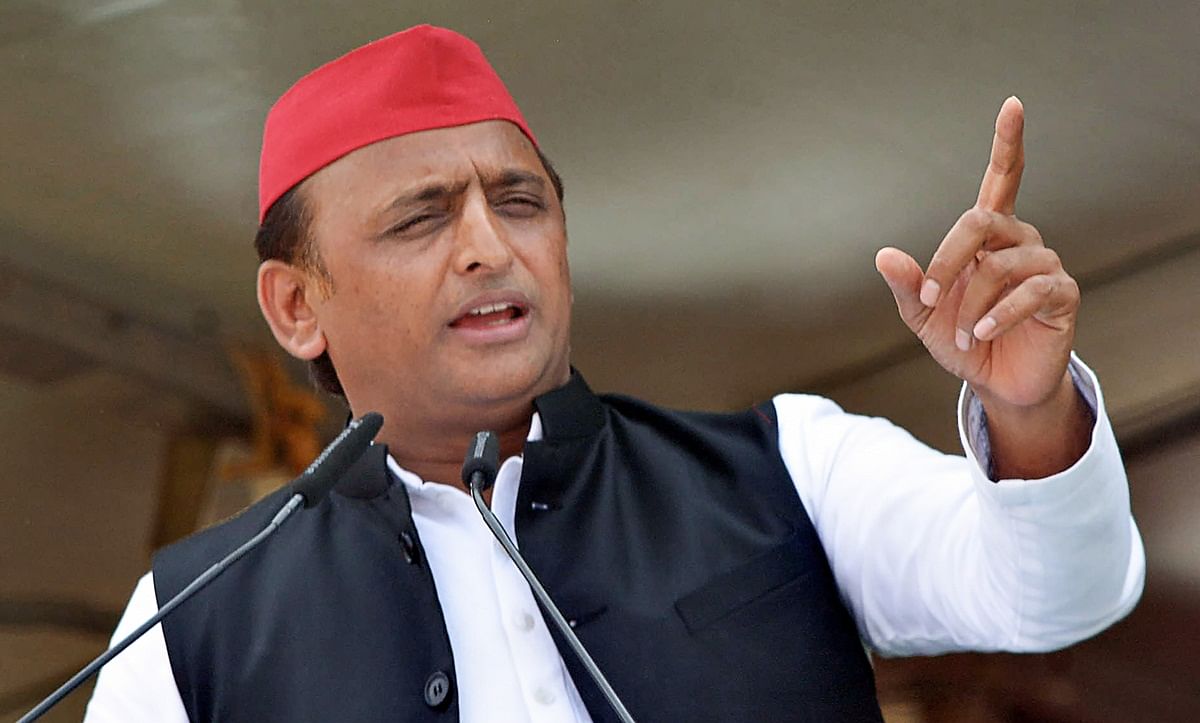 'See wave of change in UP that will wipe out BJP,' says Akhilesh Yadav; doesn't rule out contesting...