'See wave of change in UP that will wipe out BJP,' says Akhilesh Yadav; doesn't rule out contesting election 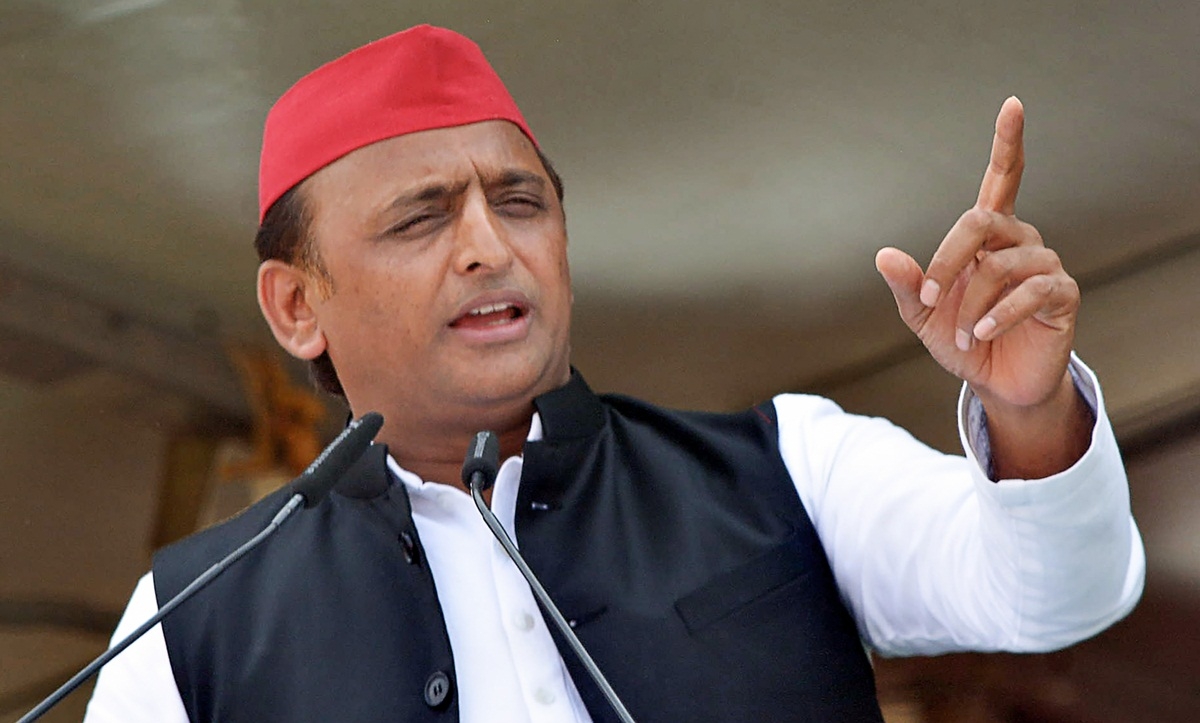 Samajwadi Party president Akhilesh Yadav on Wednesday said he sensed a "wave of change" in Uttar Pradesh that will "wipe out" the BJP in the 2022 Assembly polls as he held a 'Vijay Rath Yatra' on the Purvanchal Expressway inaugurated a day ago by Prime Minister Narendra Modi.

According to NDTV report, Akhilesh Yadav - who is currently Lok Sabha MP from UP's Azamgarh, a seat he will have to surrender if he stands for state elections - also said his statement about not contesting was "twisted".

"That statement was twisted. If the Samajwadi Party decides, then I will contest," Akhilesh Yadav told NDTV.

Yadav was referring to the problem of stray cattle in the state and the chief minister's claim of bulldozers demolishing unauthorised properties.

"I see a wave of change in the state... the BJP will be wiped out. I can assure you that in the coming days, Uttar Pradesh will see a change and that will be for peace. There will definitely be a change in 2022 (assembly polls). It was the Samajwadi Party's dream of building the Purvanchal Expressway to reduce travelling time between Lucknow and Delhi. It was to be an expressway of prosperity," he said.

Attacking the BJP government in Uttar Pradesh, he said that petrol and diesel have become costlier under the current dispensation. "These are the very people who had said that poor with slippers will travel by air. But the way the prices of diesel and petrol have gone up, riding a motorcycle has become difficult," Akhilesh Yadav said.

Referring to the promises the BJP made to the people, Yadav said, "Unemployed youths waited for jobs for five years. Where are the jobs? Will the youth not bring a change? All sections of the society, be it farmers, labourers and youths, are ready to bring a change in the state."

Buoyed by the surging crowd, the Samajwadi Party chief said, "This is the beginning, the BJP will be wiped out. A historical rally will be held here soon."

Referring to the different shades of flags of his alliance partners in the crowds, Yadav said, "I can see red, yellow, green and blue. It is a rainbow of all colours. The Samajwadi Party takes all the colours along." He took a dig at the ruling party, accusing it of being "of one hue and they cannot take the state on the path of prosperity."

In an ostensible reference to a video on social media where PM Modi is seen in a four-wheeler surrounded by his security personnel in Sultanpur and Adityanath walking, Yadav said, "It was for the people to bring them on the road, but they themselves have started trodding down that path."

His alliance partner, Suheldev Bharatiya Samaj Party (SBSP) president Om Prakash Rajbhar said "the government will not change till we all fight together against it" and asked people not to rest till the BJP is voted out of power. 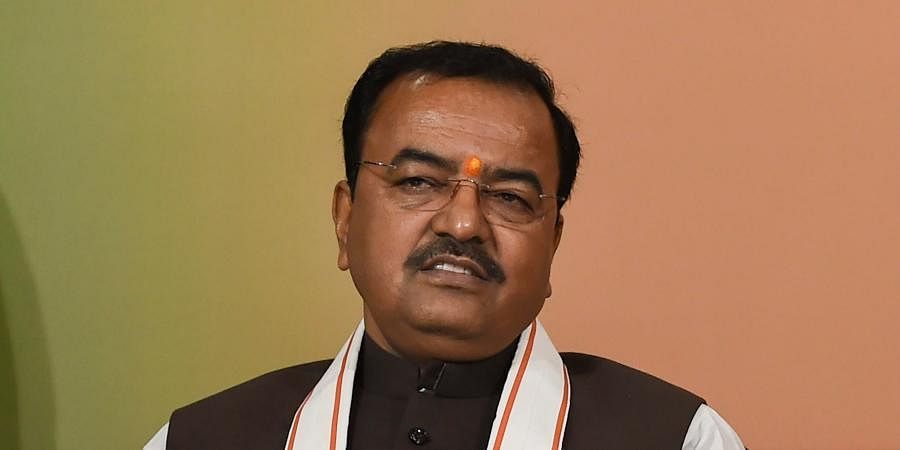