Lucknow: A video that went viral on Monday about a senior IAS officer of Uttar Pradesh holding meeting with clerics has sparked off controversy. The senior IAS officer Iftekharuddin has been accused of promoting religious conversion and entertaining Muslim hardliners at his official residence. Alarmed over it, the UP government has order probe in the matter and Special Investigation Team (SIT) has been constituted.

As per the viral video, IAS Iftekharuddin was holding a meeting with few Muslims cleric at his official residence in Kanpur where he was earlier posted as divisional commissioner. In the video, the IAS is seen preaching about the hardcore Islamic values and calling others to follow it. Iftekharuddin is currently posted as the chairman of the UP State Road Transport Corporation (UPSRTC).

Immediately after this video went viral the Kanpur police swung into action and Additional Deputy Commissioner (ADCP) was asked to look into it. Later on the state government taking a stern note of the allegations of promoting religious conversion, decided to order SIT probe. Director General (DG), GL Meena with ADG Bhanu Bhaskar as its member, would head the SIT. The officials said that first it would be verified whether the viral video is real or fake. If found real, those participated in the meeting would be identified and quizzed. The SIT would submit its report in the next seven days.

UP BJP Spokesperson Rakesh Tripathi said that the reported matter is serious and a proper investigation will reveal the truth. However, he said that such incidents have been dealt seriously in the tenure of CM Yogi.

According to Maulana Ashraf of Kanpur, the viral video has nothing that could be termed objectionable. He said that IAS officer could be seen in the video telling about the true principles of his religion and not condemning anyone. 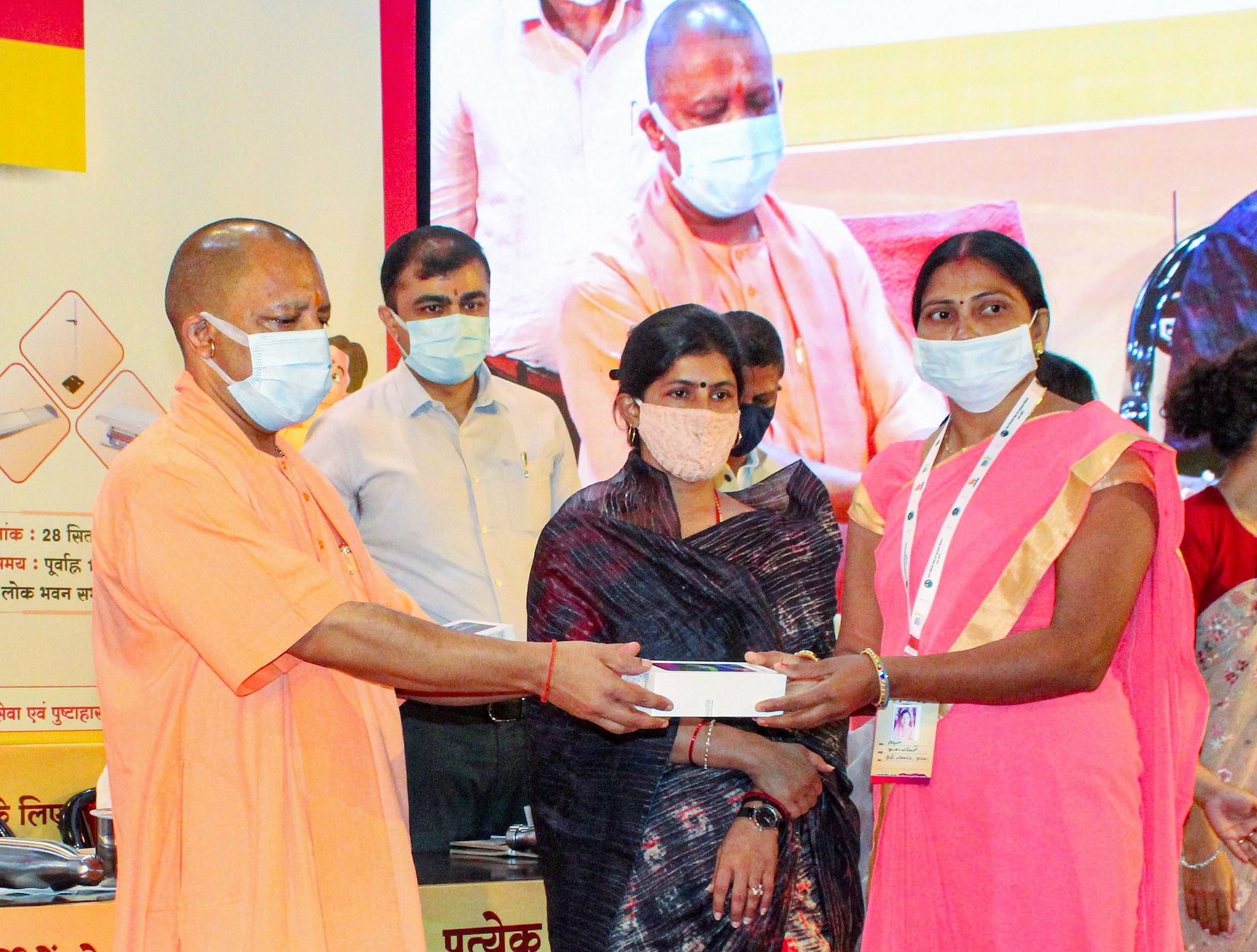