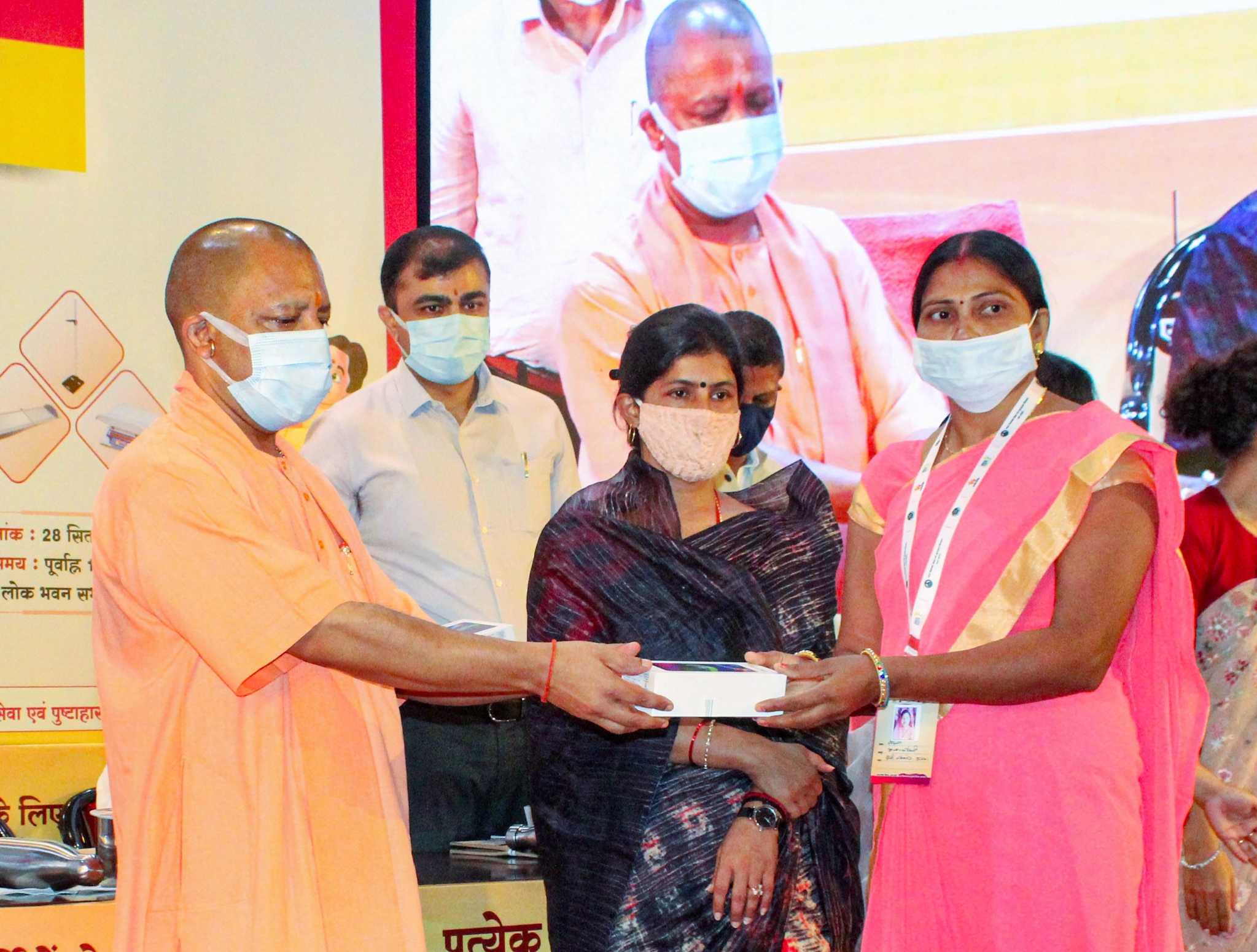 Lucknow: After completing the uphill task of cabinet expansion, Uttar Pradesh Chief Minister Yogi Adityanath will begin the poll campaign from next month. UP CM has already been visiting in various parts of the state for the last three months and laying foundation or dedicating developmental projects. However, from October, the CM would be in campaign mode wherein he would be engaging party machinery in the programmes.

According to a senior Bharatiya Janta Party (BJP) leader, from October onwards CM Yogi will be in districts every week for at least 3-4 days. During his visits, he would be addressing public meetings. Besides, he will also hold meetings with the party office-bearers and important workers of the area. In few of the districts, the chief minister would be spending nights and access party position. The core committee of state BJP has recently finalized the tour programmes of Yogi. As per it during each of his visits, CM Yogi will address at least two rallies in different districts. Few of the top state BJP leaders will also accompany him during these visits.

It may be mentioned that from October onwards Prime Minister Modi too has planned at least two visits every month to UP. In October, the prime minister is likely to come to UP for the inauguration of the mega project of Purvanchal expressway. 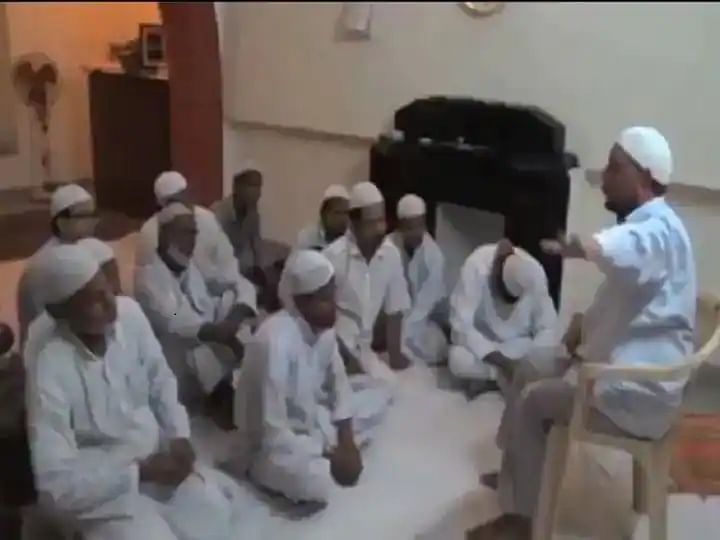