Uttar Pradesh: Relief expected in diesel and petrol prices ahead of 2022 assembly polls 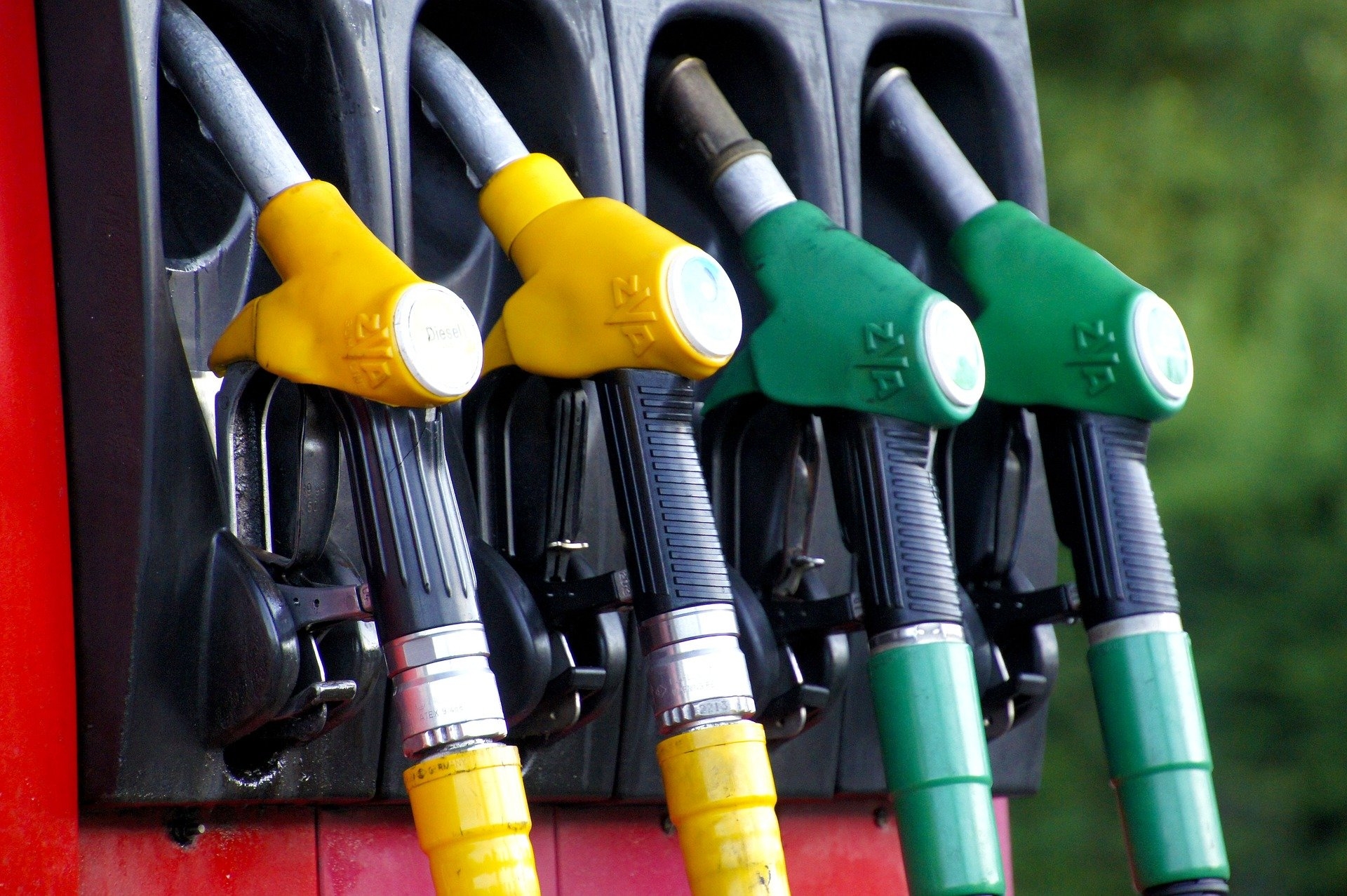 Lucknow: Ahead Of UP Polls the Yogi Adityanath government might give some relief to people from sky roketting prices of Diesel & Petrol. The Yogi government is mulling reduction in the value added tax (VAT) charged by state on petroleum products.

On Thursday, a meeting to decide on VAT reduction was scheduled with the chief minister. However the meeting could not be held due to few other party engagements of CM. According to officials, a proposal to give some reduction in the VAT on Diesel & Petrol has been prepared and will be put before CM in the coming days. After the nod of CM, the proposal would be tabled in the cabinet for approval.

It may be mentioned that the UP government has been charging 26.80 per cent on petrol as VAT and 17.48 per cent on diesel. With spurt in the prices of petroleum products the opposition parties have made it a big issue in the coming UP assembly elections. The BJP government in UP has been feeling the heat of it and hence it decided to give some relief before assembly polls. 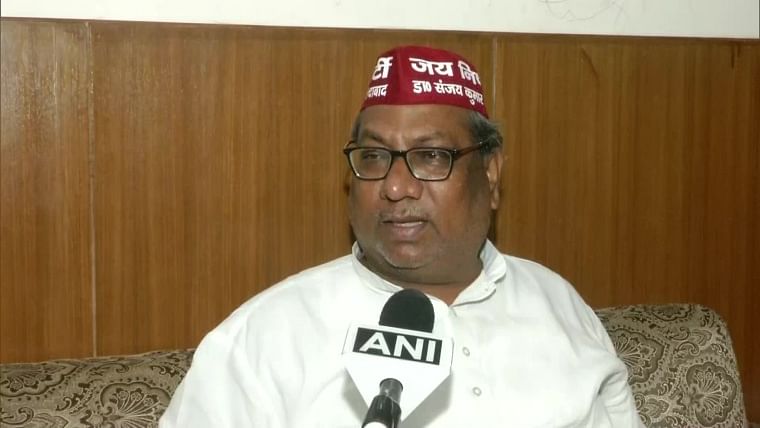 Uttar Pradesh polls 2022: We will contest on our own symbol, says Nishad Party chief