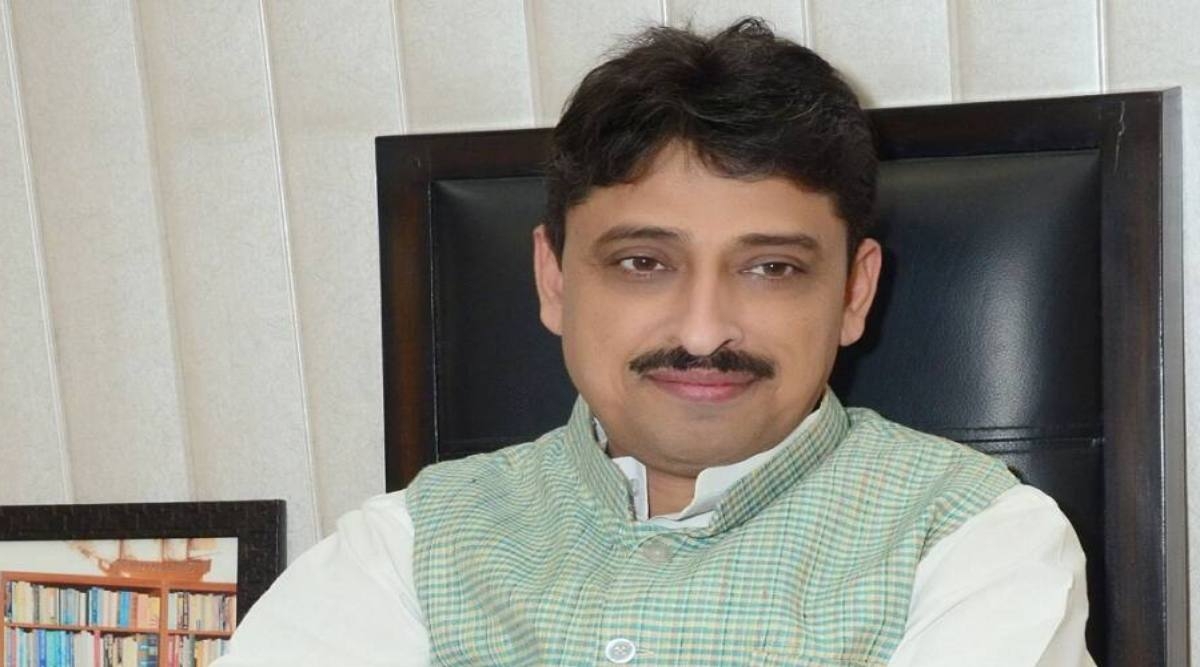 Lucknow: Close associate of Rahul Gandhi and a powerful leader from west Uttar Pradesh Imran Masood is all set to join Samajwadi brigade. Congress national secretary Imran has announced to leave congress and join SP. Two sitting congress legislators may also join him in switching loyalties to Akhilesh Yadav. Imran Masood is a well know minority leader in western UP districts of Saharanpur, Muzaffarnagar, Bijnore, Moradabad and Amroha. Few days back another strong congress leader and former MP from west UP Harendra Malik had left congress to join SP along with his son and state vice-president Pankaj Malik.

Earlier there were buzz of Imran leaving congress and joining SP but he had denied such things. Imran had once said that despite pressure from supporters to join SP, the love of Rahul Gandhi towards him acts as a blockade. Several times, he had reiterated to remain in congress and work for Gandhi family. Be it distribution of tickets or making organizational appointments in west UP, congress has always preferred to act on the wish of Imran Masood.

After the announcement made by Imran, rumors are on the rife that both the sitting congress legislators from Saharanpur district might also join him. Masood had played a crucial role in the victory of legislators Naresh Saini and Masood Akhtar in 2017 assembly polls from Saharanpur district. One of these legislator was present in the meeting called by Imran on Monday while the other one belonged to his family.

Meanwhile after two more legislators likely switching loyalties, the strength of party in the present assembly would reduce to three only. Congress had won seven seats in 2017 assembly polls of UP. While two of its legislators from Raibareilli Aditi Singh and Rakesh Singh have joined BJP, another two might go SP very soon along with Imran Masood. Now only state president Ajay Kumar Lallu, congress leader in house Aradhana Mishra and another legislator from Kanpur Sohel Ansari would remain in the party. 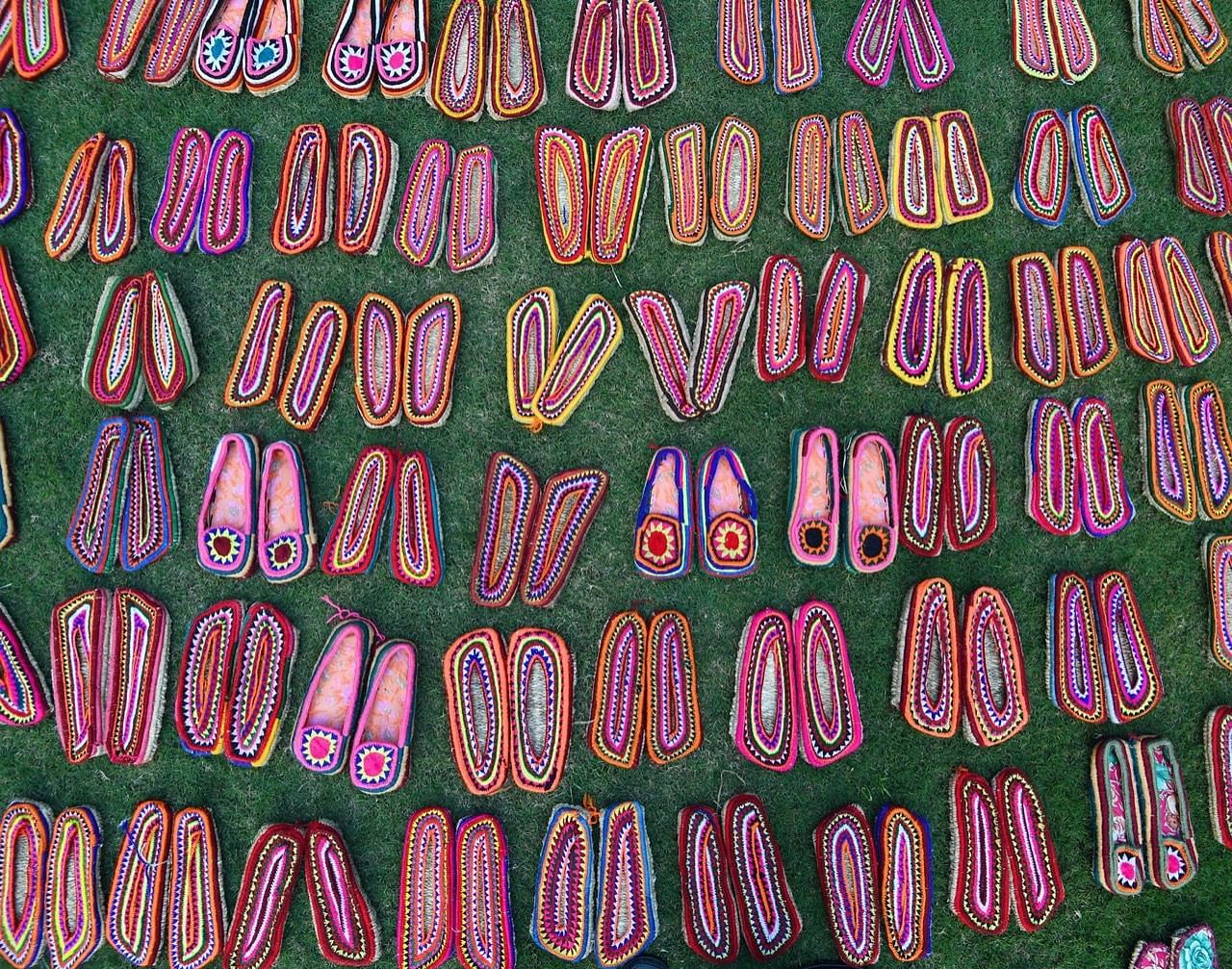