HomeIndiaUttar Pradesh: Maulana Kaleem Siddiqui arrested in connection with 'biggest ever conversion racket in India'; here's all you need to know

Uttar Pradesh: Maulana Kaleem Siddiqui arrested in connection with 'biggest ever conversion racket in India'; here's all you need to know

The Additional Director General (ADG), Law & Order, Prashant Kumar informed that Maulana Kaleem Siddiqui was involved in large-scale force conversion and has received huge amount of foreign funds. He said that the coversion racket was run under the cover of social, educational and religious activities in many parts of country. Those running this racket were receiving foreign funds and many big names were also involved in it. The ADG L&O said that now it has been proved that this was the biggest ever conversion racket being operated in India.

The arrested cleric confessed to have forcefully converted a large number of people in various states all across the country. He said that during the investigations so far it has been revealed that this forced religious conversion racket has received Rs 3 crores of funds from foreign countries. The documents recovered from Maulana Kaleem show that Rs 1.5 crore has been received from a dubious organisation in Bahrin while few other organisations from other countries have also sent money for the conversion.

It may be mentioned that in July the UP ATS had arrested one Maulana Umar Gautam from Delhi who was involved in forced religious conversion in the country including states like UP and Maharashtra. Till date UP ATS has arrested 10 people from different states in connection with this case. 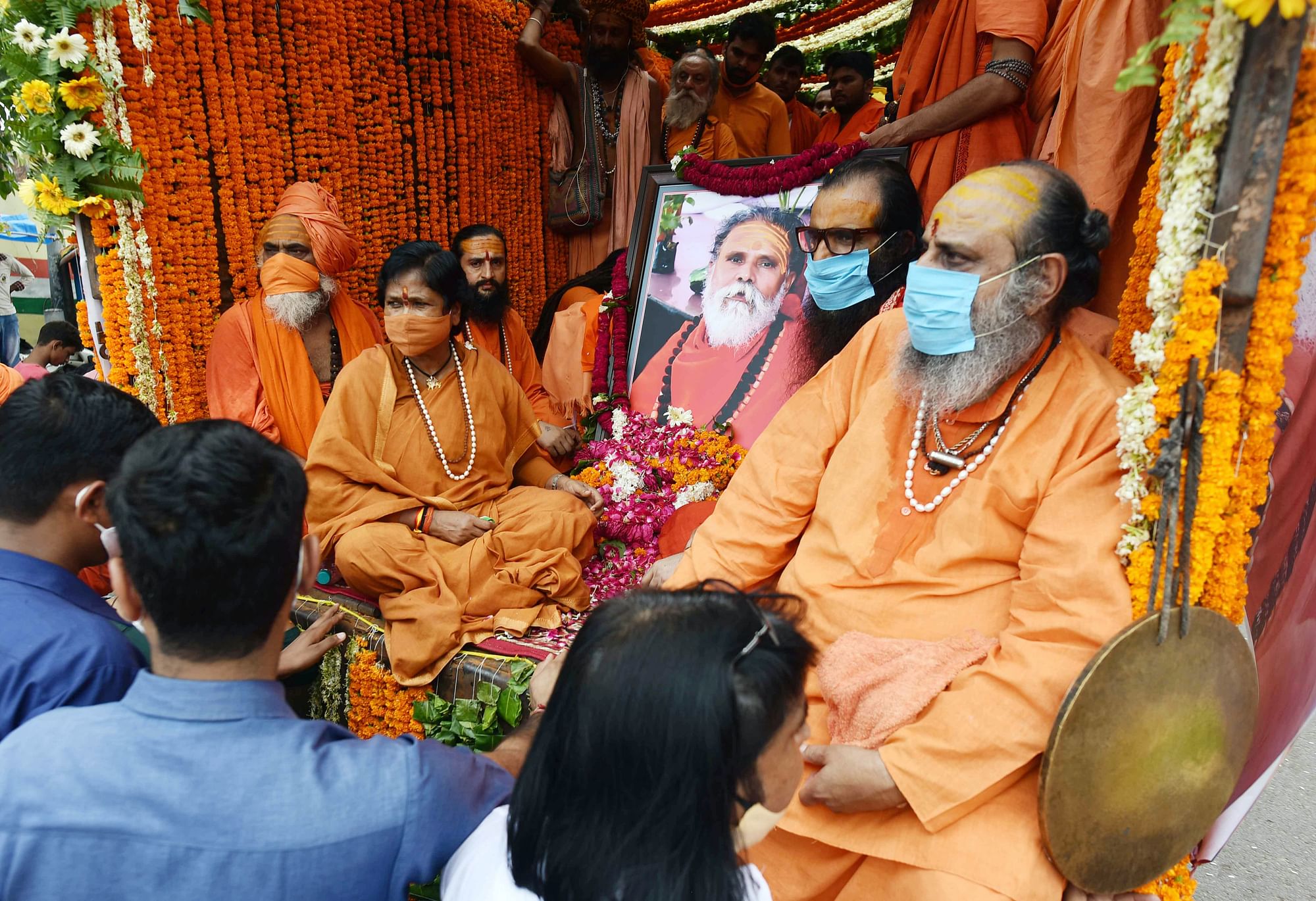