Chauhan said that the people of Dhanghata and the Bharatiya Janata Party gave this message to the society that caste, religion, financial status doesn’t matter and today a common man can also reach heights.

Ganesh Chandra Chauhan, a sanitation worker, who contested on the BJP’s ticket in Uttar Pradesh Assembly election from the Dhanghata assembly constituency of Sant Kabir Nagar district and won the seat, has set an example for the society.

Chauhan said that the people of Dhanghata and the Bharatiya Janata Party gave this message to the society that caste, religion, financial status doesn’t matter and today a common man can also reach heights.

When asked about his journey from sanitation worker to a politician, Chauhan whose father is also a sanitation worker said, “The people of Uttar Pradesh have a big heart. They have proved this by voting for me.”

“Once the son of a daily labourer has been elected to the Uttar Pradesh assembly, through this the people of Uttar Pradesh have shown their way of thinking. Through this, it is evident that Uttar Pradesh has changed for good with the five years of BJP rule. The people have rejected dynasty politics and casteism”, added the Dhanghata MLA.

Elaborating PM Narendra Modi’s respect for even the smallest people in society, he said, “In Prayagraj (Allahabad), Modi ji gave immense respect to the cleaning staff. He touched the feet of sanitation workers and gave out a message that if a person is cleaning the dirt of society, he is not a small person.”

“The way the Prime Minister has given respect to the sanitation workers and gave election ticket, every small employee should feel that they can attain heights.”

“I only want to serve the people. I used to carry ‘poori sabzi’ in my cart and used to feed the rickshaw pullers during the COVID-19 pandemic as they did not have any means of earning at that time,” said Ganesh Chandra.

He added, “There are many rickshaw pullers from UP and Bihar living in Sant Kabir Nagar. When I got an election ticket from BJP, everyone’s had tears of joy. These people have worked hard for my victory.”

“The day I won from Dhanghata assembly, people were hugging each other. The rickshaw pullers were shouting and telling everyone that I fed them for three months during lockdown when nobody cared for them. So, this is possible only in Bharatiya Janata Party and national ideology.”

In the Dhanghata assembly seat of Uttar Pradesh’s Sant Kabir Nagar, BJP candidate Ganesh Chandra won by thousands of votes defeated his nearest rival by a huge margin of 10,553 votes. 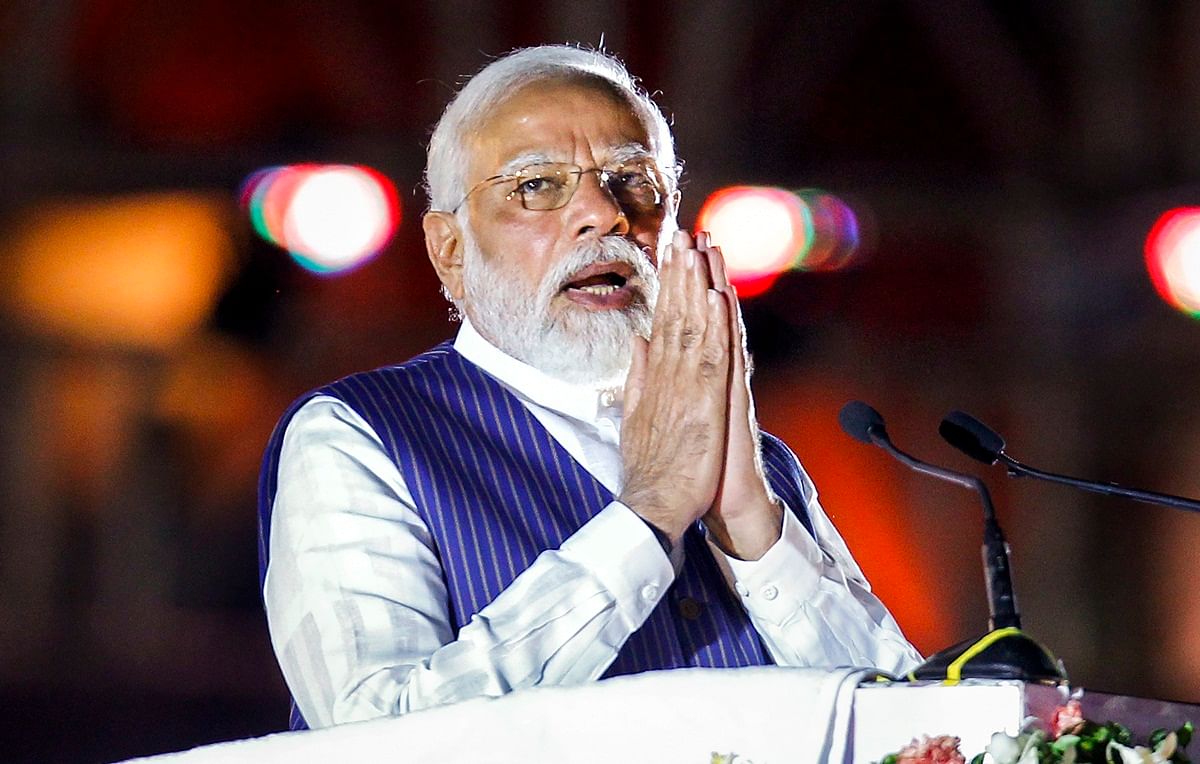