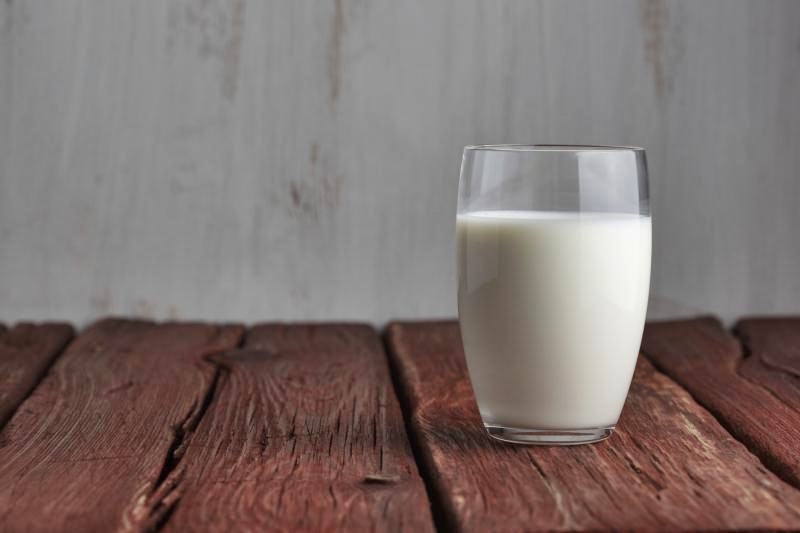 Pilibhit: Five members of a family died on Tuesday after allegedly consuming poisonous milk in Benipur village here, police said. According to villagers, one Chetram had come to meet the head of the family, Begraj, early on Tuesday and gave him some milk which the family is said to have consumed, they said.

The deceased were identified as Begraj (65), his wife Ramwati (60), their son Nem Chandra (35), daughter-in-law Mamta (32) and daughter Gayatri (28), the police said. Senior district officials reached the village and a forensic team is also assisting in the investigation, they said. A manhunt has been launched to nab Chetram, who is absconding, the police said.