In one of his comments, he questioned certain decisions of the government which has been construed as indiscipline
IANS 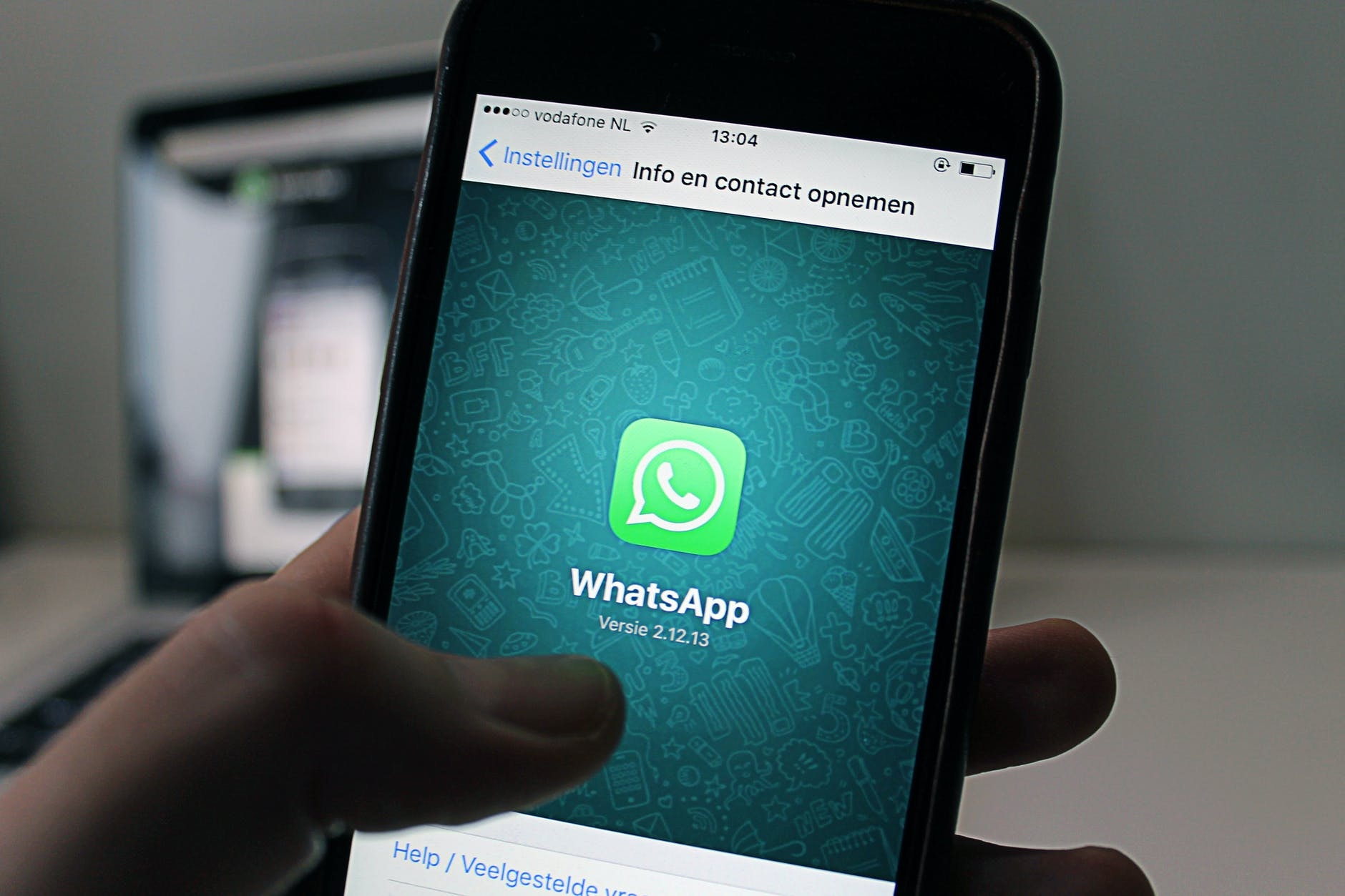 A departmental inquiry has also been ordered against him for his comments that he made on an official WhatsApp group | Photo: Pexels

Lucknow: A Deputy Inspector General (DIG)-rank officer of the state Home Guard Department, Sanjeev Shukla, has been suspended on charges of indiscipline.

A departmental inquiry has also been ordered against him for his comments that he made on an official WhatsApp group of the department over the transfers of some officials.

In one of his comments, he questioned certain decisions of the government which has been construed as indiscipline.

Additional chief secretary, Home Guards, Anil Kumar, confirmed the suspension and said that some statements made by the DIG in the official WhatsApp group were found to be misleading and even untrue.

"We have done all the transfers as per laws. Those transferred were also asked to forward their choices before being transferred. All transfers were approved by the chief minister too," Anil Kumar said.

He added that the officer had made comments that corruption has spread in the department and the transfers were done against the policy.

"Some media reports have suggested that over 80 officers were supporting the DIG but no officer has come out in his support. The DIG also claimed himself to be general secretary of the home guards' association, but when we spoke to other members of the association, they had no objection to the transfers," he said.

He further said, "A departmental enquiry will be conducted and he will be brought to book."

Shukla happens to be the younger brother of former DG, Home Guards, Surya Kumar Shukla, who had hogged limelight in 2018 where he was seen in a video, along with others, taking a vow to build the Ram temple.

After retirement, Shukla joined the BJP in January 2019.