The ceremony will take place at Atal Bihari Vajpayee Ikana stadium in Lucknow at 4 pm on March 25, sources said.

UP CM Yogi Adityanath | Photo: ANI
Follow us on

The swearing-in ceremony of the newly elected BJP government in Uttar Pradesh will be held in the state capital on March 25, a senior government official said on Friday.

The ceremony will take place at Atal Bihari Vajpayee Ikana stadium in Lucknow at 4 pm on March 25, he said.

Before the ceremony, Yogi Adityanath, who led the party to a thumping victory in the just concluded elections, will be elected as the leader of the House, party sources said.

This is the second consecutive term of Adityanath.

Besides chief ministers of other BJP-ruled states are also expected to attend the function, they said, adding that top leaders of opposition parties will also be extended the invitations.

Massive preparations for the function have already started wherein beneficiaries of various schemes of the previous Yogi Adityanath government, including women, will be invited, they said.

The size of the ministry or who all will be taking oath on the day is not clear as of now, they added.

The BJP won 255 seats in the 403-member assembly and its allies won 18 seats, paving way for the saffron party to return to power for the second consecutive term.

Elections in the northern state were held in seven phases and the results were announced on March 10. 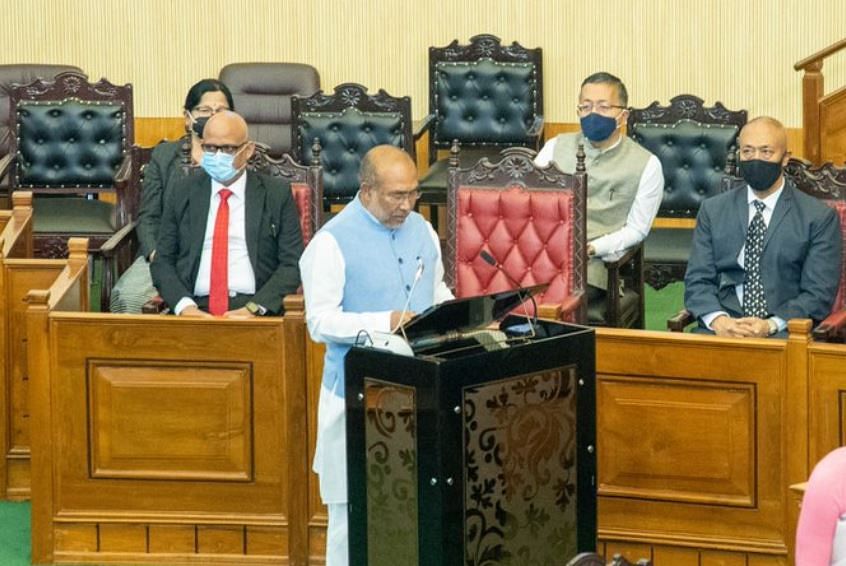