Banda: A Bharatiya Janata Party (BJP) leader and zila panchayat member has been found allegedly hanging from the ceiling of a room in her house under the Sadar Kotwali police circle in Uttar Pradesh's Banda district, police said.

Her husband, Deepak Singh Gaur, also a BJP worker and a liquor trader, is reportedly missing.

According to police reports, the victim, Shweta Singh Gaur, 35, was an active local BJP worker and was elected zila panchayat member from Chandwara.

She was found allegedly hanging in her room whose doors were locked from inside.

However, no suicide note was recovered.

Senior police officers along with Banda Superintendent of Police (SP), Abhinandan, reached the site along with the forensic team and the dog squad. After a detailed investigation, the body has been sent for the post-mortem.

Circle Officer (City), Rakesh Kumar Singh said the police will be in a position to draw any conclusion only after a thorough investigation.

"At present, the family members are being questioned and the maternal side has been informed about the incident," the CO added.

A senior police officer said Shweta had posted a message on Facebook on Tuesday evening in which it was written -- "One should always be afraid of injured lioness and humiliated woman".

"The police are trying to understand the meaning of this message posted on Facebook," the officer added.

"The police have also seized the mobile phone of the deceased. Her husband has been missing since the incident has taken place. We are trying to locate him," he said.

However, the parents of the deceased blamed her husband Deepak of murdering her.

Banda SP said preliminary investigation has revealed that it was a case of suicide, though facts will only be revealed in the post-mortem report. 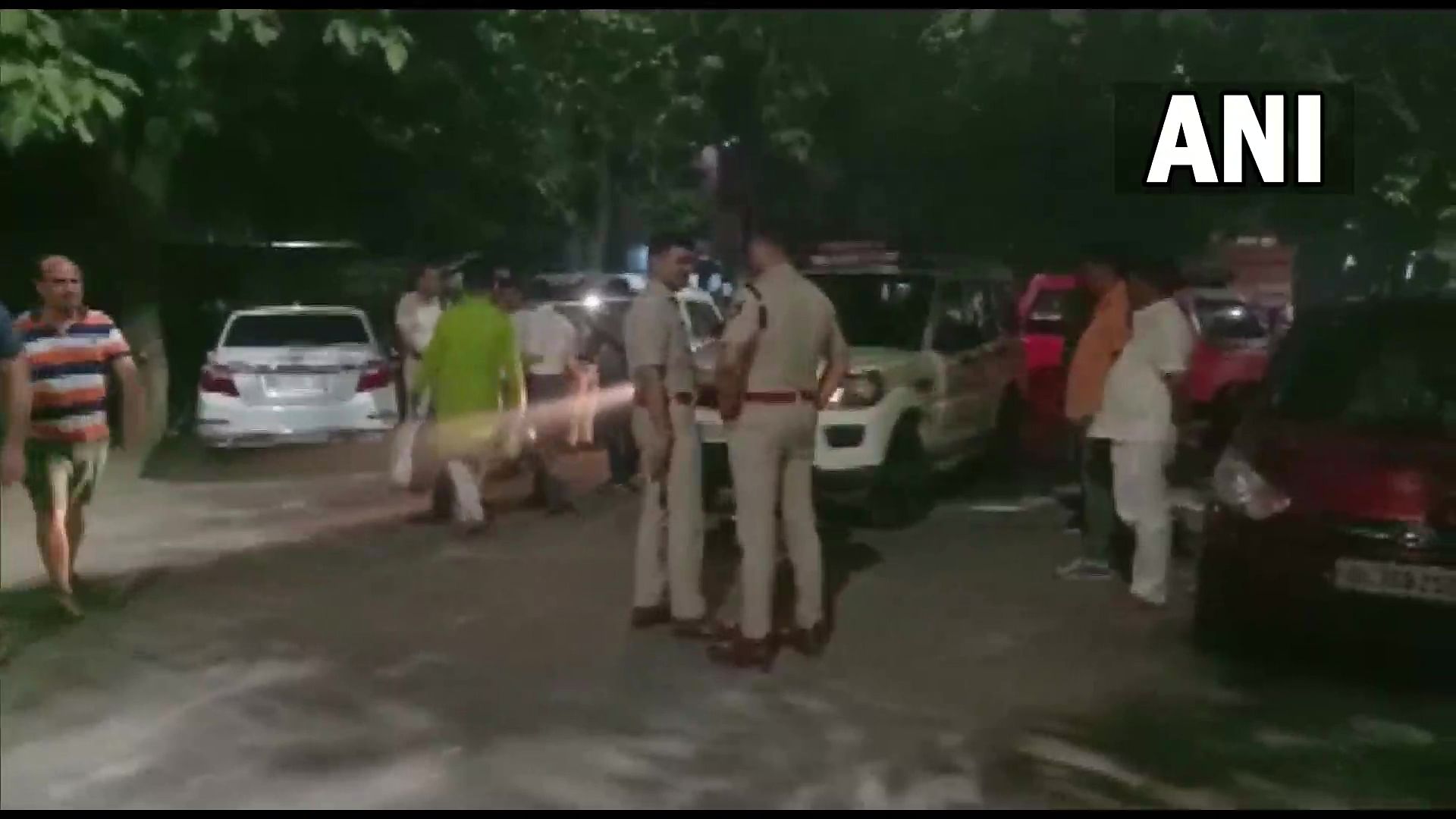