Lucknow: With barely 10 days left for campaigning for the 58 assembly seats of west Uttar Pradesh going to poll in the first phase, leaders of major political parties have been devoting maximum time here.

While the Covid protocol has restricted political parties from holding rallies and big meetings, the leaders have wedged a verbal duel through conference and small meetings. On Saturday, BJP bigwigs including home minister Amit Shah, national president JP Nadda and state leaders were in west UP addressing a series of meetings and press conferences. The Samajwadi Party (SP) chief Akhilesh Yadav and his ally Jayant Choudhury of Rashtriya Lok Dal (RLD) too have been toiling hard in the west UP.

Sensing the damage of the SP-RLD combine in west UP, the BJP have been trying its level best to create confusion among voters regarding the longevity of this alliance. While three days back the BJP had sent an open offer to RLD chief Jayant Choudhury to come with it after election, the union home minister on Saturday spoke on similar lines.

In Muzaffarnagar, union home minister Amit Shah lambasted SP-RLD alliance and accused Akhilesh Yadav of misleading people of UP. While talking to media, he said that Akhilesh has been talking good of the alliance with Jayant Choudhury but in fact, these two are together till counting is being done. In case the government is formed, Akhilesh would leave Jayant and opt for Azam Khan. Amit Shah said that ticket distribution of SP-RLD alliance has given an indication of what is going to happen in the near future.

While BJP has been trying to woo the RLD chief, the former has accused it of destroying agriculture and killing farmers. Jayant said that BJP has been inviting him but in fact it should be extended to families of 700 farmers who were killed in the year long agitation. He said that for the sake of farmers SP and RLD have joined hands and their alliance would emerge victorious. 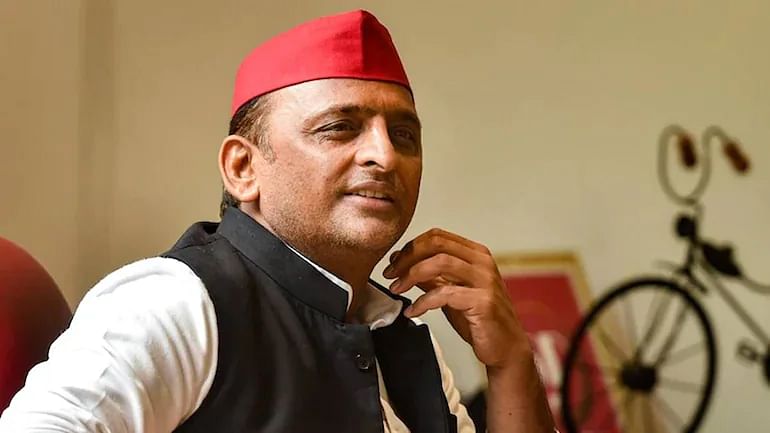