After the Allahabad University Vice-Chancellor and a BHU student, now a Minister of State in the Yogi Adityanath government has objected to ‘azaan’ from mosques on loudspeakers.

Anand Swarup Shukla, Minister of State for Parliamentary Affairs and Rural Development, has shot off a letter to the District Magisgrate Ballia stating that high-pitched ‘azaan’ through loudspeakers disturbs his Yoga, Meditation, Puja and other daily routine.

Besides five-time azaan, mosques continue to make announcements throughout the day to promote religion and other information on loudspeakers which results in students losing concentration on studies and sound pollution causes enormous trouble to elders and those suffering from serious diseases. 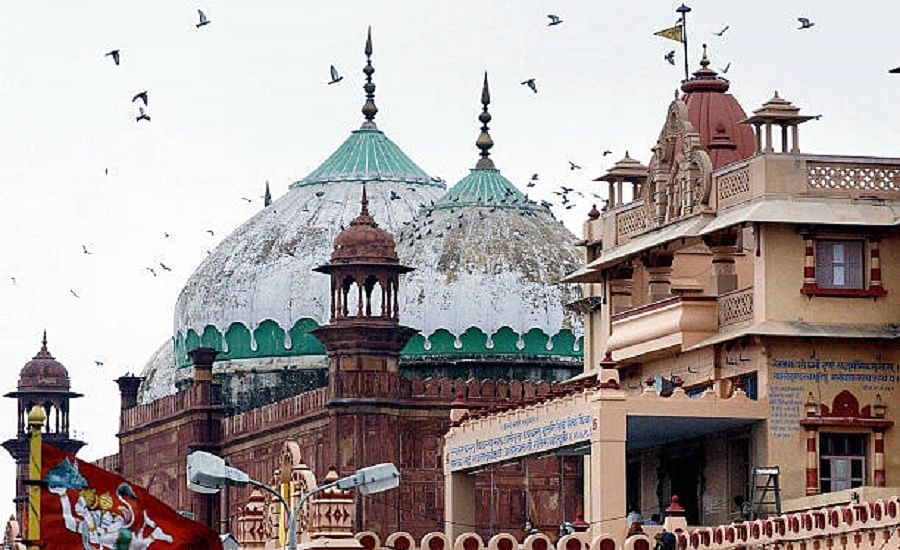 Quoting Supreme Court and High Court verdicts, he pointed out that there are many schools located around Madina mosque in Kazipur under his assembly constituency. “Students are unable to concentrate on their studies due to sound pollution emanating from the mosque throughout the day,” he rued.

He alleged that these mosques are using loudspeakers in excess to permitted limit and many have not even sought permission as per rules. He demanded from the DM to remove extra loudspeakers from mosques and restrict their sound level to prescribed limits to avoid inconvenience to general public. 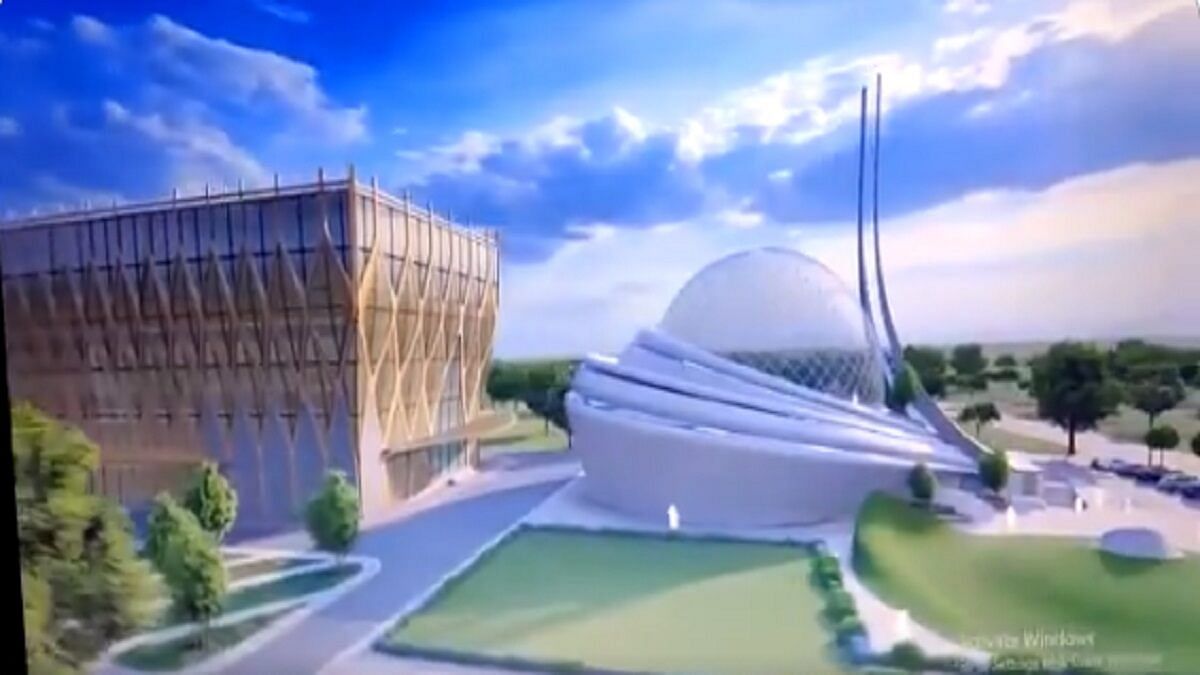 Earlier, the Allahabd University Vice-Chancellor Prof Sangeet Srivatava had written to senior cops pointing that her sleep gets disturbed due to high-pitched early morning ‘azaan’. The Prayagraj police had taken up the issue with mosque authorities.

The mosque management committee had removed two loudspeakers and changed their directions for V-C to get a good early morning sleep. A BHU student Karunesh Pandey had also tweeted to Varanasi Police with similar complaints.