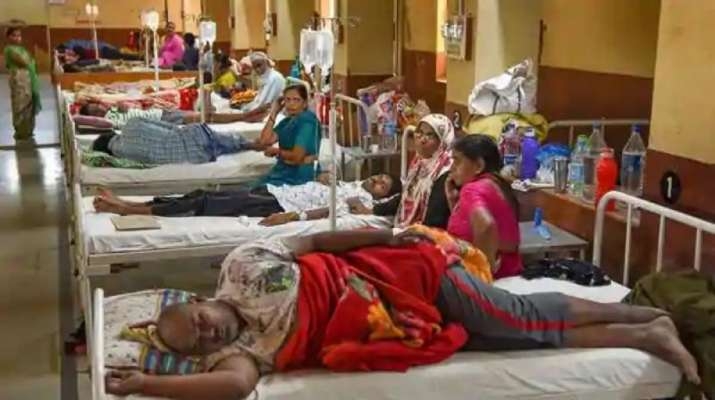 Seven people have died due to viral fever in Uttar Pradesh's Agra district so far in September, a senior officer said on Sunday.

Talking to PTI, Srivastav said seven deaths due to viral fever have been confirmed in Agra so far this month.

Two deaths were reported from Giriraj Dham Colony under Itimad-ud-Daulah police station area and one death was reported from Nunhai locality on Thursday. One person died in Khadia village of Khandoli, he added.

"The peculiar thing about this fever is that we are getting very little time for treatment and people are dying quickly," the CMO claimed.

Srivastav dismissed reports claiming that dengue was the cause of the two deaths reported from Rasoolpur and said that the children died due to viral fever.

The CMO said Agra has reported 61 dengue cases so far this year. While 41 patients have recovered, 20 are undergoing treatment at government hospitals.

He appealed to people to immediately visit a government hospital or a community health centre in case they experience symptoms like high fever, vomiting and dizziness.

On steps being taken by the administration for the prevention of dengue, Srivastav said the health department is organising awareness and medical camps in villages and cities and fogging is being carried out.

Stagnant water is being cleared in villages and other areas, he said.

The officer also urged people to not allow water to collect inside or around their homes and suggested that they cover themselves fully when they step out. 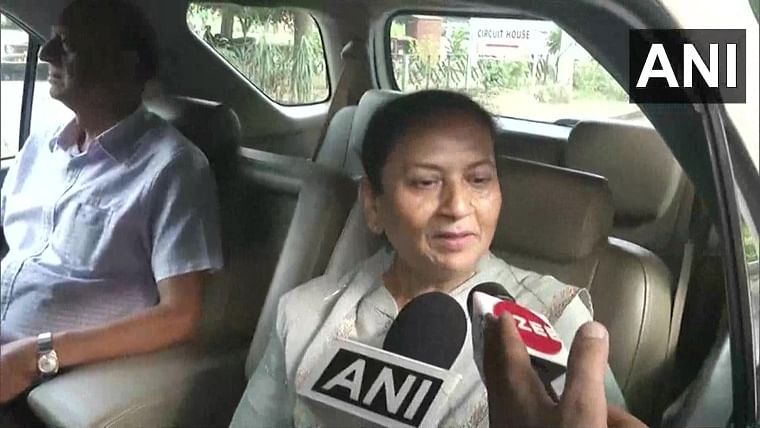 'No comments': Congress leader Aruna Chaudhary on her name being proposed for Deputy CM post in...