'No comments': Congress leader Aruna Chaudhary on her name being proposed for Deputy CM post in Punjab 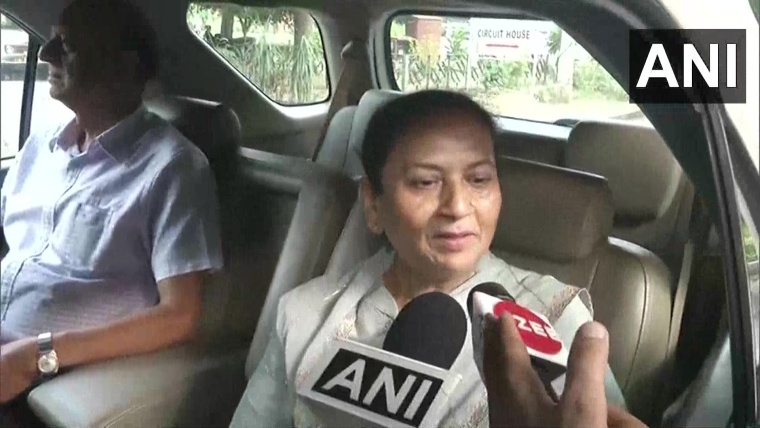 Even as the succeedor of Captain Aamarinder Singh as Punjab Chief Minister is yet to be announced by the Congress after Singh resigned from the top most post on Saturday, apart from new CM face the Congress may also name two deputies in addition to a replacement. According to news agency ANI, the identities of the deputies will depend on who gets the nod for the top post.

According to ANI, one Hindu and one Dalit MLA will be appointed for the post of deputy CM.

While few names are doing the rounds for the two deputy CM post, Congress leader Aruna Chaudhary did not comment on the matter after her name is being proposed for Deputy CM post. She said, "Many names doing rounds for it (Deputy CM post)... no comments..."

Aruna Chaudhary is a senior leader of Punjab Congress and Deputy Chief Minister along with Bharat Bhushan Ashu in the Sukhjinder Singh Randhawa government. She is member of 15th Punjab Legislative Assembly (MLA) and represents Dina Nagar constituency. She is daughter-in-law of Jai Muni Chaudhary, a four-time MLA.

Chaudhary is currently handling the ministry of Social Security, Women and Child Development in Punjab.

Many names doing rounds for it (Deputy CM post)... no comments...: Congress leader Aruna Chaudhary on her name being proposed for Deputy CM post in Punjab. pic.twitter.com/d4z7Cwh5Yq

A report states that sources close to Punjab Congress chief Navjot Sidhu - whose hostile spat with Amarinder Singh precipitated this crisis - were quoted as saying 'whatever name is agreed for Chief Minister, it will be accompanied by two deputies and the dy names will depend on who is named Chief Minister'.

Meanwhile, the All India Congress Committee (AICC) has proposed the name of Sukhjinder Randhawa for the chief ministerial post. However, Randhawa said that the Congress High Command is yet to finalise a name for the top post in the state. "Till now no name has been selected. The party observers have talked to all the MLA and asked for names. Now a consensus will be made and the name will be announced. Till it is announced, I will not react to anything," Randhawa told reporters here.

Randhawa was the minister of Jail and Department Of Cooperation in Amarinder Singh's government.

Prior to Randhawa, sources said, Congress MP and senior leader Ambika Soni was offered the post of Punjab Chief Minister by the party high command, who refused to accept the offer. A veteran Congress leader and a Gandhi loyalist, Soni has refused the offer citing health issues. 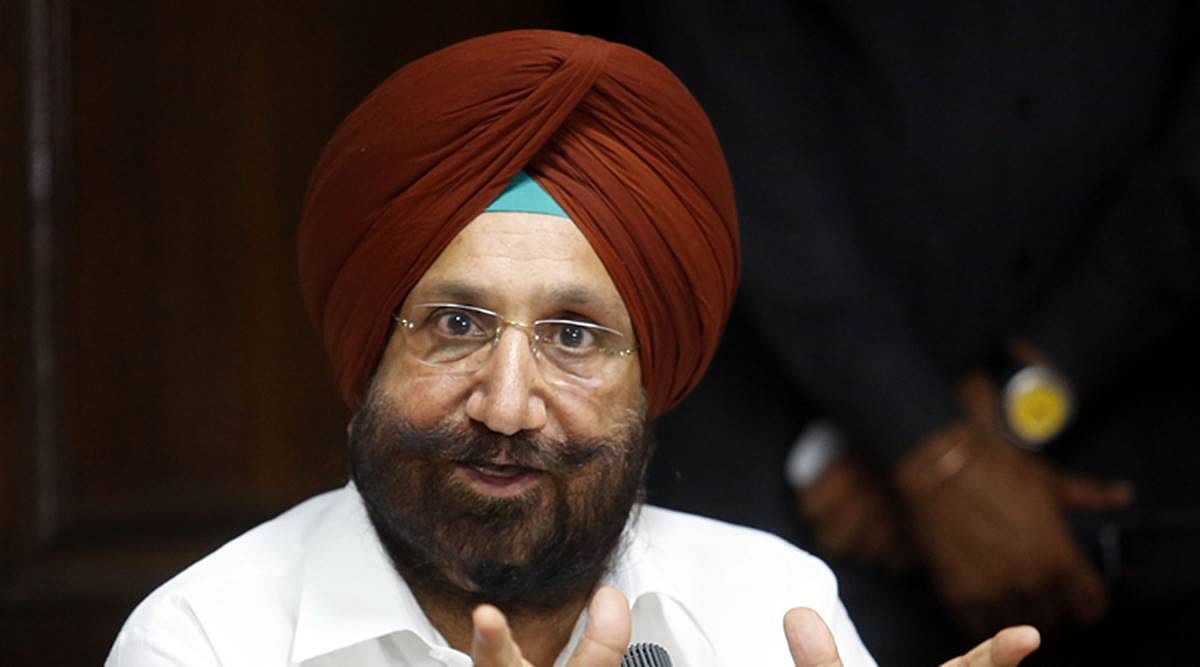