Congress spokesperson Pawan Khera said the prime minister and the home minister denied the transgressions and it has been 17 months since Modi gave a "clean chit" to China.
PTI 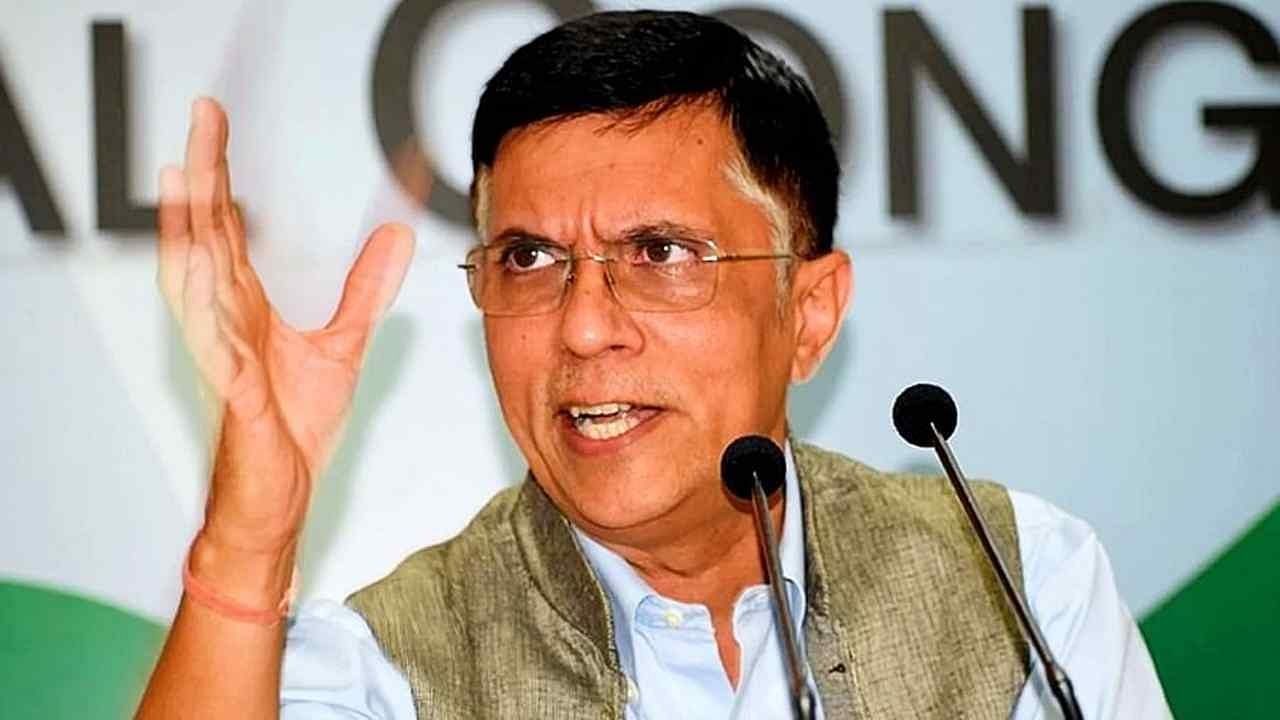 The Congress on Saturday sought an apology from Prime Minister Narendra Modi and asked him to "withdraw" his "clean chit" to China that no one has entered into Indian territory while citing a Pentagon report that claims China has entered 4.5 km into Arunachal Pradesh.

Congress spokesperson Pawan Khera said the prime minister must give answers and give deadlines on when there will be status quo ante as on April 2020 on all our borders with China. The demand came after the Congress cited the Pentagon report.

Khera said the Chinese intrusion has now been confirmed by the Pentagon to the US Congress in its annual report. The villages across the border are of dual-use that have not only civilian population but act as cantonment for the Chinese army.

He said in June 2020, BJP MP in Arunachal Pradesh Tapir Gao had written to the prime minister and the home minister warning them of the transgressions made by China into Indian territory.

Khera said the prime minister and the home minister denied the transgressions and it has been 17 months since Modi gave a "clean chit" to China.

"That clean chit is a dark chapter in our history because it was used by China across the world. China was emboldened by this clean chit, not just in Arunachal Pradesh and Ladakh but also in Uttarakhand, where PLA entered and destroyed our infrastructure," he told reporters.

"This is a very serious issue. The prime minister must withdraw his clean chit given to China and give a deadline to the nation and tell when the status-quo ante of April 2020 be restored across all our borders with China, whether it is Depsang, Gogra Hot Springs, Daulat Beg Oldie or Arunachal Pradesh," he said.

Khera said, "We need answers, we need deadlines, we need dates and we need an apology for misleading the world that China has not entered our territory."

Indian and Chinese troops have been in an eyeball-to-eyeball situation in eastern Ladakh since April 2020 and even entered into a bloody clash in which many soldiers were killed. 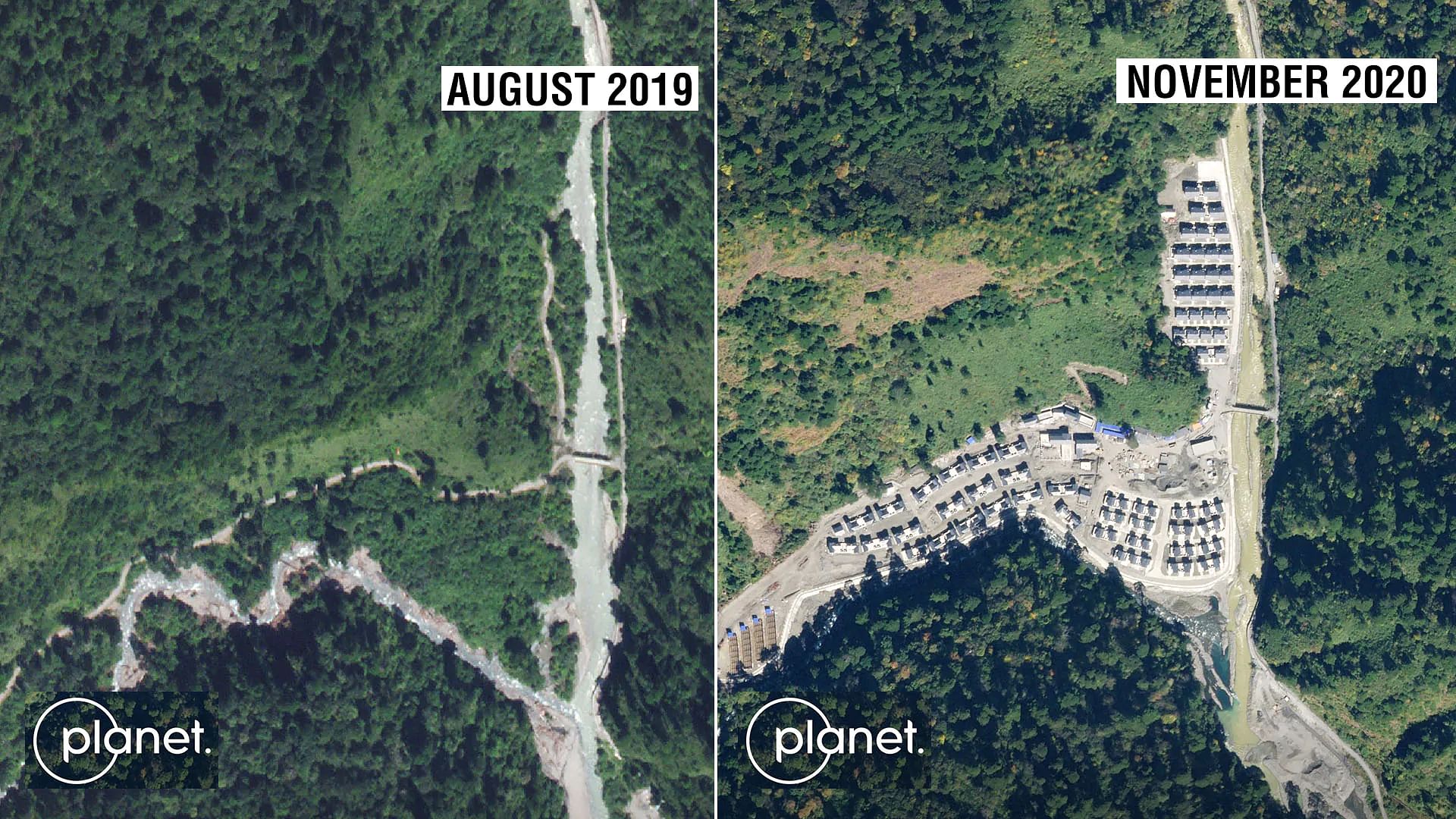