A warden of a Government Residential School had allegedly stripped and searched about 70 girls to check for menstrual blood.
ANI 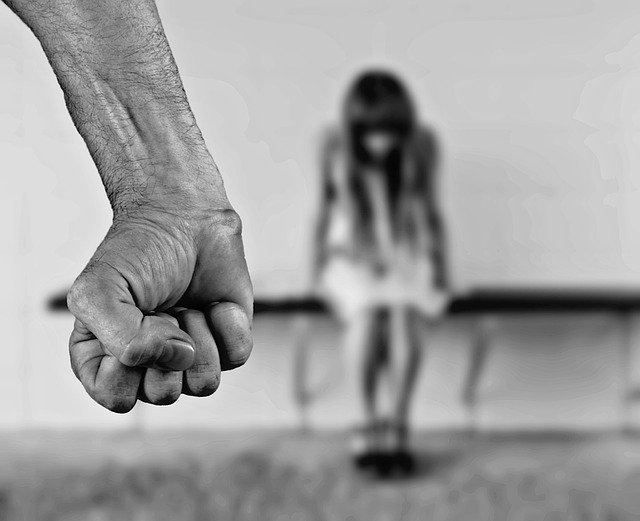 New Delhi: The National Human Rights Commission (NHRC) has directed the Uttar Pradesh Chief Secretary and Secretary, School Education, Ministry of Human Resource Development, Government of India for requisite funds allocation to compensate 70 girls who were checked for menstrual blood in a Government Residential School in Muzaffarnagar in 2017.

Adjudicating the petition filed by noted rights activist and seasoned human rights lawyer from Supreme Court, Radhakanta Tripathy, the NHRC sought the response from both the Authorities within four weeks.

Tripathy alleged that the warden of a Government Residential School had stripped and searched about 70 girls to check for menstrual blood.

"The warden was angered by specs of blood in the bathroom of the school. The girls alleged that they were made to sit naked in the classroom during the search," he stated in the plea.

Considering the reports submitted by the State and rejoinder by Tripathy, the NHRC had directed the Uttar Pradesh Chief Secretary for submission of requisite compliance report along with proof of payment of Rs 25,000 each to 70 girl students.

Some students have left the school during the course of time but all the victims should be traced by the government and paid compensation.

The District Magistrate, Muzaffarnagar had stated that there is no fund at the state level for payment of compensation of Rs 25,000 each to the victim as recommended by the Commission as the said school is a Central Government School and any such compliance can only be completed by the Centre.

The NHRC after considering the reports directed the Secretary, School Education, Ministry of Human Resource Development, Government of India to submit action taken report regarding payment of the compensation of Rs 25,000 each to the 70 victims.

The Commission also directed the Uttar Pradesh Chief Secretary to submit the proposal to the Secretary, School Education, Ministry of Human Resource Development for requisite funds allocation in the matter so as to submit the compliance report.

Pursuant to the directions of the NHRC the Superintendent of Police, Crime, Muzaffarnagar, Uttar Pradesh stated that the FIR at Police station, Khatoli, under various sections of the Indian Penal Code (IPC) was registered against the warden of Kasturba Gandhi Girls Residential School, Tigai, District Khatoli, Muzaffarnagar.

After completion of the investigation, the chargesheet has been submitted before the Court and no other police action is required in the present case.