The ADG, Law and Order, Prashant Kumar said that case has been lodged against Inspector and six other policemen in this connection. The Deputy Inspector General (DIG), Jhansi range has been asked to remain in Lalitpur till the case is being worked out. ADG, L&O said that none involved in this matter would be spared and the entire staff of concerned police station has been sent to police lines. He said that efforts are on to arrest the guilty cops.

It may be mentioned that a 13 year old girl of Pali, Lalitpur district of UP was abducted few days back and taken to Bhopal. She was raped in Bhopal and was thrown in the forest area. After being rescued, the girl had handed over to the Child Line where she narrated her entire story. According to girl, four people abducted her from her village in Lalitpur and too to Bhopal. She was repeatedly raped by these people in Bhopal for three days and later on left her in the forest area near Pali. From Child Line she visited with one of her lady relative to Pali police station to lodge complain against those raped her. The girl was called to police station on April 27 where the inspector in charge raped and later on handed her over to Child Line again. During counselling at Child Line, she told about the rape inside the police station.

After local politicians and tweets of Congress leader Priyanka Gandhi, Samajwadi leader Akhilesh Yadav and others raised the issue, police swung into action. According to the Superintendent of Police (SP), Lalitpur, Nikhil Pathak, case has been lodged against Chandan, Rajbhan, Hari Shankar and Mahendra Chaurasia on the charges of abduction and rape. FIR has also been lodged against the SHO Pali, Tilakdhari Saroj and the woman who accompanied the girl. SP Lalitpur said that the woman and two others have been arrested so far. The police is probing as to why the case of rape and abduction was not lodged when the girl was rescued on April 26 and she approached police.

Meanwhile the SP Chief, Akhilesh Yadav on Wednesday reached Lalitpur to meet the victim and her family members. UP Congress too has sent a delegation to Lalitpur. 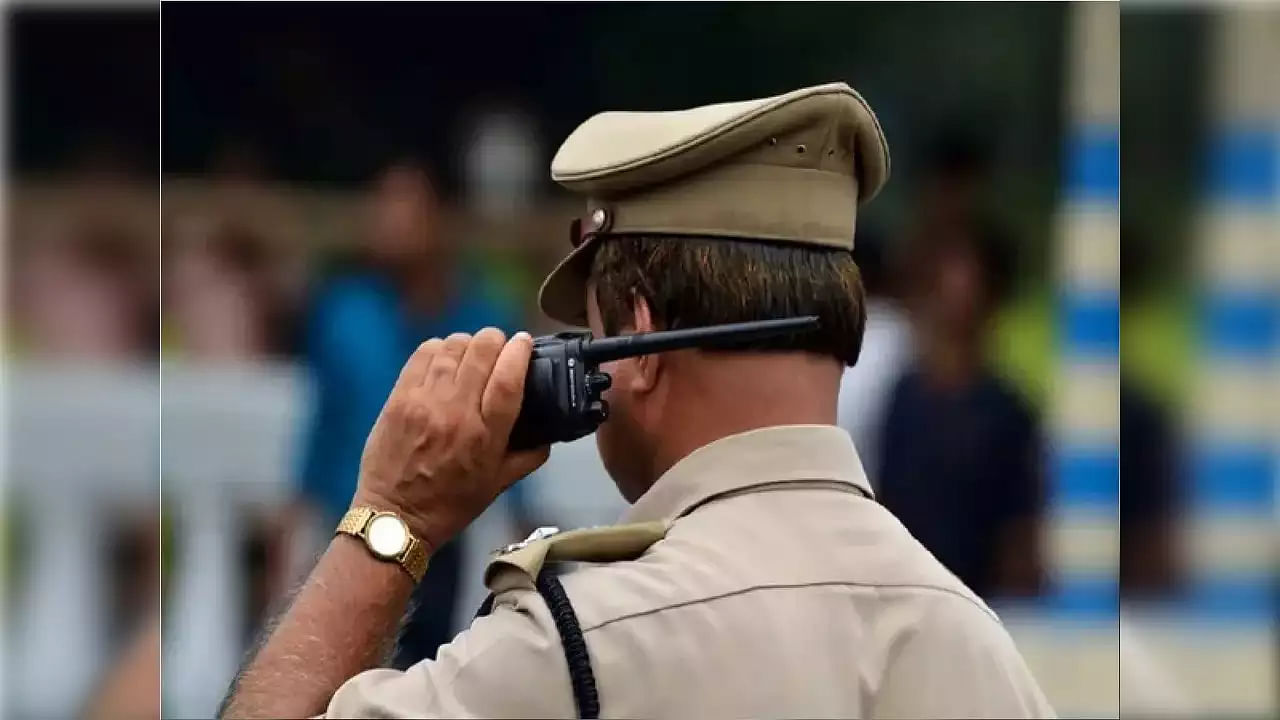 Woman raped, stabbed by two men in Gurugram; one held