UP elections 2022: BJP loses another minister as Dharam Singh Saini resigns ahead of upcoming polls 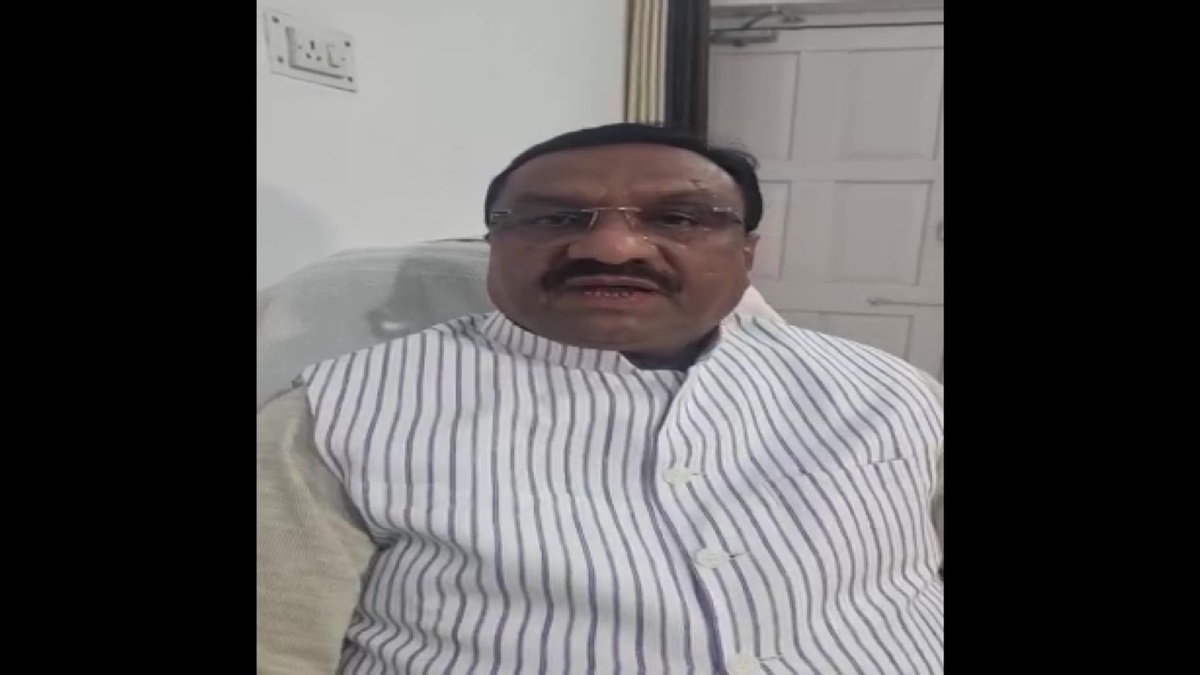 In a fresh jolt to the Bharatiya Janata Party (BJP), Uttar Pradesh minister Dharam Singh Saini resigned from the ruling party on Thursday.

In his resignation letter, the BJP leader mentioned the callous attitude of the BJP government in the state towards farmers, Dalits, the unemployed and those belonging to other backward classes. This announcement holds importance ahead of the Uttar Pradesh Assembly polls.

This is the third minister-resignation within a span of a few days in poll-bound Uttar Pradesh.

Earlier today, Mukesh Verma, MLA from Shikohabad Assembly constituency, resigned from the primary membership of BJP alleging 'lack of respect' by the government towards backward classes and Dalits.

Meanwhile, MLA from Bidhuna Vinay Shakya has also put down his papers.

On Wednesday, Dara Singh Chauhan, who was the environment and forest minister in the Yogi Adityanath cabinet, also resigned from the BJP. Chauhan had defected to BJP from BSP in 2015.