HomeIndiaUP: CNG to be produced from domestic waste, Lucknow municipal body to start the project

UP: CNG to be produced from domestic waste, Lucknow municipal body to start the project

The Lucknow Municipal Corporation (LMC) has begun the exercise of finding out a company for the disposal of domestic waste in the city.

UP: CNG to be produced from domestic waste, Lucknow municipal body to start the project | Unsplash
Follow us on

Domestic waste would be used to produce Compressed Natural Gas (CNG) in Lucknow Uttar Pradesh. The CNG produced through this waste would be cheaper also.

The Lucknow Municipal Corporation (LMC) has begun the exercise of finding out a company for the disposal of domestic waste in the city. The corporation would assign this task to the company that would also produce CNG from it. The municipal body has floated tenders in this regard and invited domestic as well as overseas companies for this work. The company producing CNG from waste would provide it to the municipal corporation at Rs 5 per KG cheaper than the market price.

It may be mentioned that at present a firm Eco Green has been engaged by the LMC for the disposal of domestic garbage. While the company has failed to dispose of the waste, the plant made by the LMC for garbage treatment has piles of it. Now the municipal body has started the exercise of finding out a new company for it and sought expression of interest (EOI) from the companies.

Given this information, the Lucknow municipal commissioner said that a proposal to produce CNG from domestic waste has been prepared and offers are being invited from companies for it. The companies would have to set up plants and other equipment at their expense and the municipal corporation will provide land only. He made it clear that there would be no investment from the LMC in this system and the company entrusted with the job will do it on its own.

As per the conditions laid down in the tender document, the municipal corporation would provide the selected company with 300 tons of garbage daily. This would be domestic waste lifted every day by the corporation. The LMC after making a door-to-door collection of garbage would sort it out and provide it to the company producing CNG. The LMC officials hoped that they might provide 300 tons of garbage to the CNG-producing company from the hotels and vegetable markets only. According to them, 20000 KG of CNG would be produced daily from 300 tons of garbage. 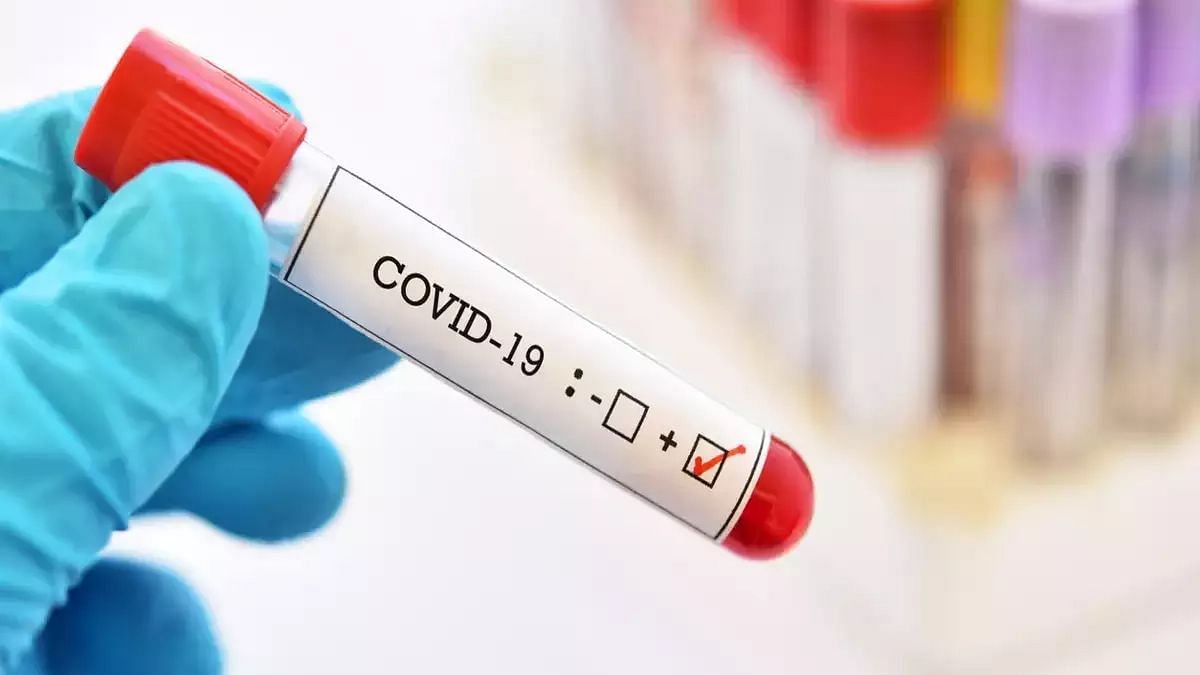 TRS general body meeting to be held on Oct 5: KCR