Unlock 1.0: Culture ministry gives nod to open 820 ASI monuments which have places of worship from June 8 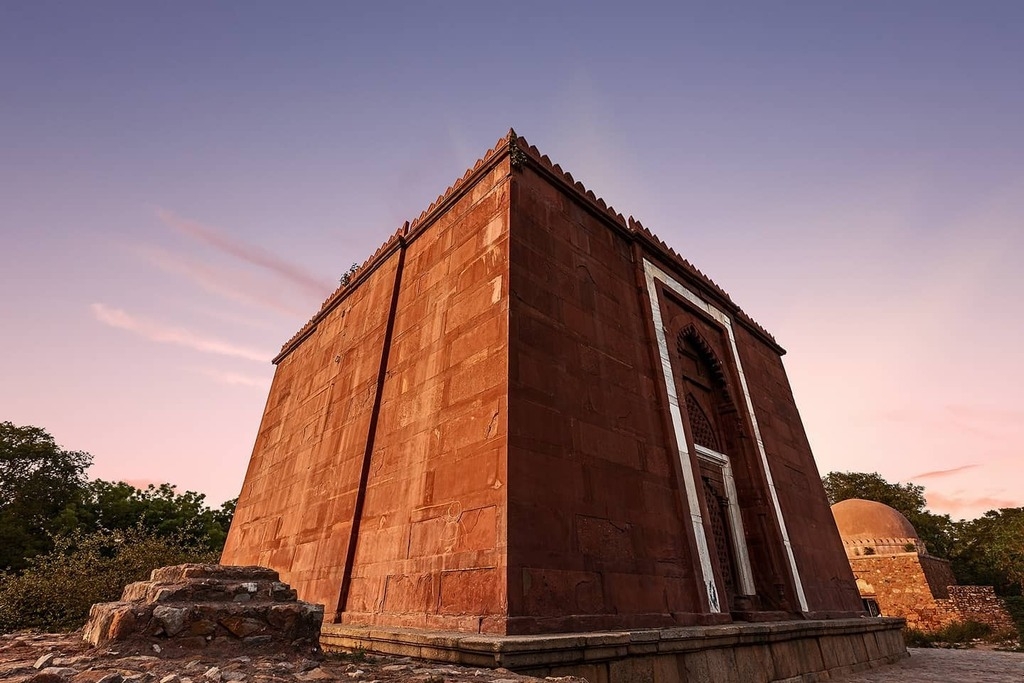 The Union Culture Ministry on Sunday approved opening of 820 Archeological Survey of India-protected monuments which have places of worship from June 8, Minister Prahlad Patel said.

The culture ministry has decided to open only those monuments among the over 3,000 ASI-maintained monuments where religious events take place, such as Nila Mosque at Hauz Khas enclave, the Qutub archaeological area and Lal Gumbad in Delhi.

As many as 3,691 Centrally-protected monuments and archaeological sites maintained by the ASI were shut from March 17 in view of the coronavirus crisis.

The minister said all coronavirus-related protocols issued by the Union health ministry would be followed by the monument authorities. According to sources, wearing of masks might be made the norm at such sites for visitors.

In a tweet, Patel said, "Today, the culture ministry has approved the opening of 820 of its living monuments under the ASI from June 8. All protocols issued by the MHA and the health ministry will be followed." Among the ASI monuments having places of worship which would be opened from Monday include 114 from the northern region, 155 from the central region, 120 from the western region, 279 from the southern region and around 100 from the eastern region, officials said.

The Centre had on May 30 said that 'Unlock-1' would be initiated in the country from June 8 under which the nationwide COVID-19 lockdown effectuated on March 25 would be relaxed to a great extent, including opening of shopping malls, restaurants and religious places, even as strict restrictions would remain in place till June 30 in the country's worst-hit areas.

The Health Ministry on Thursday released SOPs for reopening offices, hotels, shopping malls, restaurants and religious places. Some of them have already re-opened in parts of the country and a few others are scheduled to re-start in the next phase of unlocking from Monday. The stakeholders will be responsible for following the guidelines.

The guidelines released by the MHA state that hand hygiene (sanitizer dispenser) and thermal screening provisions are to be made compulsory at the entrance. Only asymptomatic persons shall be permitted entry at premises. All persons will be permitted entry only if they are using masks or face covers. It also stated that footwear or shoes should be preferably taken off.

It also stated that in order to manage the queue and ensure social distancing in the premises, specific markings must be made with sufficient distance and separate entry and exit should be organized for the visitors. When queuing for the entry, a minimum of 6 feet distance should be maintained at all times.