'Uncertain whether Hindus and Sikhs will have any rights in future in Afghanistan': Afghan MP after Taliban takeover 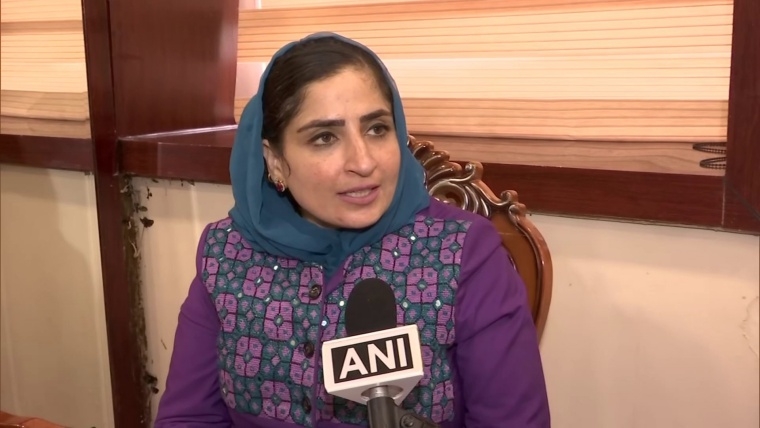 Afghan MP Anarkali Kaur Honaryar, one of the evacuated persons from Afghanistan amid crisis of Taliban on Monday thanked the Indian government, prime minister Narendra Modi, Ministry of External Minister and Indian Air Force. Commenting on the current situation of Afghanistan, the MP said it is unimaginable and said there is no government, President has not been there for 10 days. "We had high hopes of peace process, but nothing happened," she added.

She revealed, "Many people in Afghanistan don't have travel documents, we had to wait from 12 midnight to 10 am in the hot weather." "There were incidents of firing around the airport every day and 3-4 people died daily," Kaur added.

Slamming the Taliban she said, "20 years ago, Taliban used to think that Sikhs and Hindus were not entitled to any rights as they're not Muslim," she added.

"When a Taliban spox addressed media for first time, he didn't mention Sikhs and Hindus, it is uncertain whether they'll have any rights in future," the MP reminded.

Meanwhile, the government has called for an all-party meeting on August 26 to discuss the Afghanistan crisis. The government will brief parliamentary leaders of various political parties on the developments in war-torn ation.

I thank the Indian govt, PM Narendra Modi, MEA, & Indian Air Force. The situation in Afghanistan is unimaginable. There is no government. President has not been there for 10 days. We had high hopes of peace process, but nothing happened: Afghan MP Anarkali Kaur Honaryar in Delhi pic.twitter.com/nMGFKvo4U2 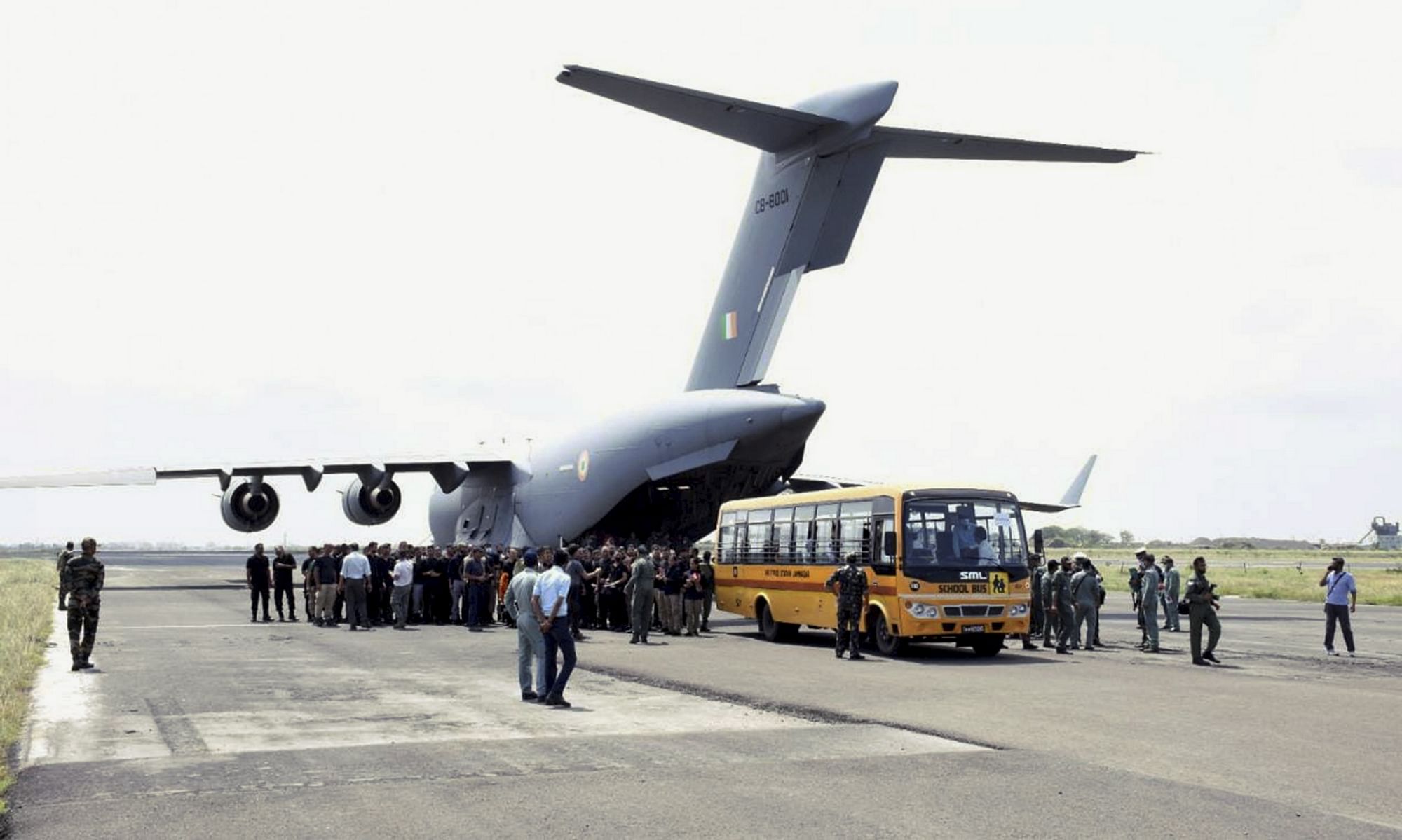