It was the second batch of Indians to be brought back from Doha after their evacuation from Kabul. A total of 135 Indians were flown back to Delhi from Doha in a special flight on Sunday
FPJ Web Desk 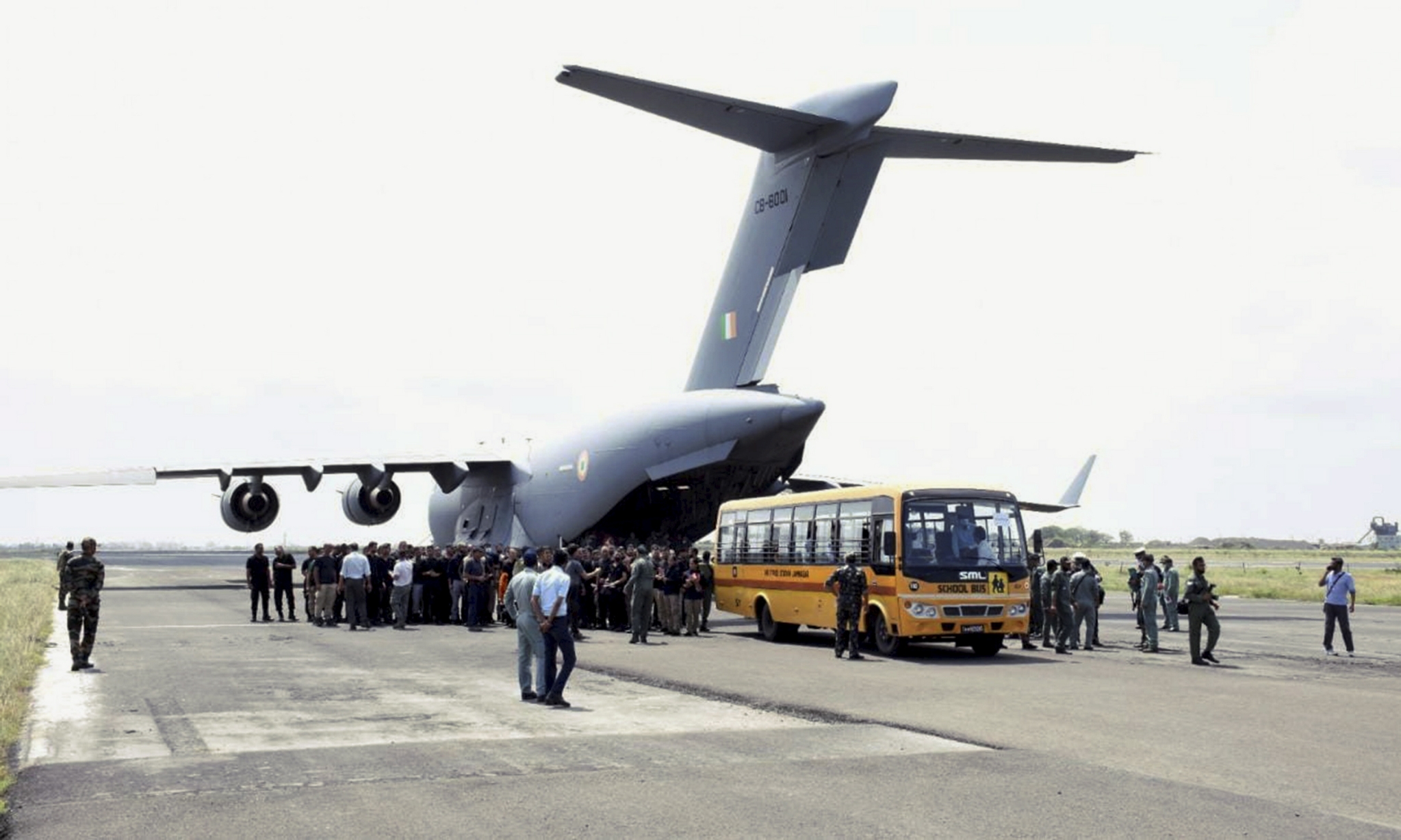 Indian nationals on their arrival from crisis-hit Afghanistan | File pic

New Delhi: India brought back 146 of its nationals in four different flights from Qatar's capital Doha on Monday, days after they were evacuated from Afghanistan by NATO and American aircraft in view of the deteriorating security situation in the war-torn country.

People familiar with the development said the Indians were flown back to Delhi as part of India's mission to evacuate its citizens and Afghan partners from Kabul following its takeover by the Taliban over a week back, they said.

It was the second batch of Indians to be brought back from Doha after their evacuation from Kabul. A total of 135 Indians were flown back to Delhi from Doha in a special flight on Sunday.

Out of the second batch of Indians who returned home from Doha, 104 people were brought back in a Vistara flight, 30 by a Qatar Airways flight and 11 of them returned by an Indigo flight.

One person returned by an Air India flight, they said.

India on Sunday brought back 392 people including two Afghan lawmakers in three different flights under the evacuation mission amid a continued scramble by various countries to rescue their citizens from Kabul. 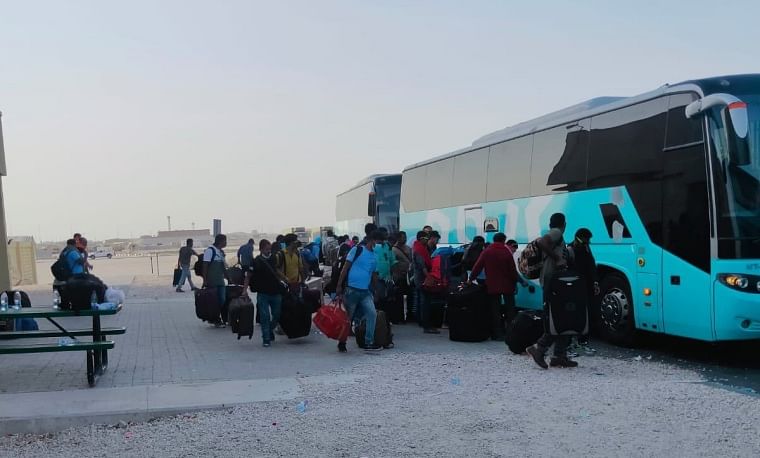 Taliban crisis: Second batch of 146 Indian nationals evacuated from Afghanistan to Doha to be...

The total number of people evacuees included the first batch of 135 Indians who were flown back from Doha.

It is learnt that the Indians evacuated to Doha from Kabul were employees of a number of foreign companies that were operating in Afghanistan and they were flown out of Kabul by NATO and American aircraft.

The Taliban seized control of Kabul on August 15. Within two days of the Taliban's capture of Kabul, India evacuated 200 people, including the Indian envoy and other staffers of its embassy in the Afghan capital.

The first evacuation flight brought back over 40 people, mostly staffers at the Indian embassy, on August 16.

The second aircraft evacuated around 150 people including Indian diplomats, officials, security personnel and some stranded Indians from Kabul on August 17. The Taliban swept across Afghanistan this month, seizing control of almost all key towns and cities, including Kabul, in the backdrop of the withdrawal of the US forces.

People familiar with the situation in Kabul said Afghan nationals who are having Indian visas are facing increasing scrutiny from the Taliban. Evacuation from Afghanistan: Amid deteriorating situation in Kabul, India brings back close to 400...
Advertisement