Two Kashmiri lecturers claimed that they have discovered a gigantic fossil site in Kulgam district of Jammu and Kashmir.

The lecturers, Manzoor Javaid and Dr Rouf Hamzah, working in the School Education Department are associated with School Herbal Gardens as nodal officers.

They claimed to have discovered the site, which is rich in fossil diversity dating back between 488 to 354 million years while scouting for fossil samples near Aharbal waterfall in south Kashmir's Kulgam district.

They said that the site is studded with thousands of fossil remains of diverse nature which got exposed due to weathering, construction of roads, and subsequent erosion.

Dr Hamzah said, "Thousands of fossils are visible at the site superficially without any excavation and this is an indication that a huge haul of fossils could be hidden beneath." He further said, "If the potential areas of the site are excavated, it may reveal an astonishing fossil world to the scientific community. Experts believe that the site which is rich in fossil biodiversity and replete with dense fossil samples at specific locations can be as old as 488 to 354 million years. However, the exact date can be ascertained only after radiocarbon dating".

Meanwhile, a team from the department of archives, archaeology and museum visited the site and collected samples.

"We have collected the samples and will send them for further investigation," said Mushtaq Ahmad Beigh, Deputy Director archives, Srinagar.

"The samples would be sent to Baba Atomic Research Centre (BAARC). As of now, we can't confirm the age of these fossils. It needs to be ascertained through research and carbon dating. However, it is the biggest find in J&K in terms of occurrence, area, diversity, and age of the fossils," added Beigh. 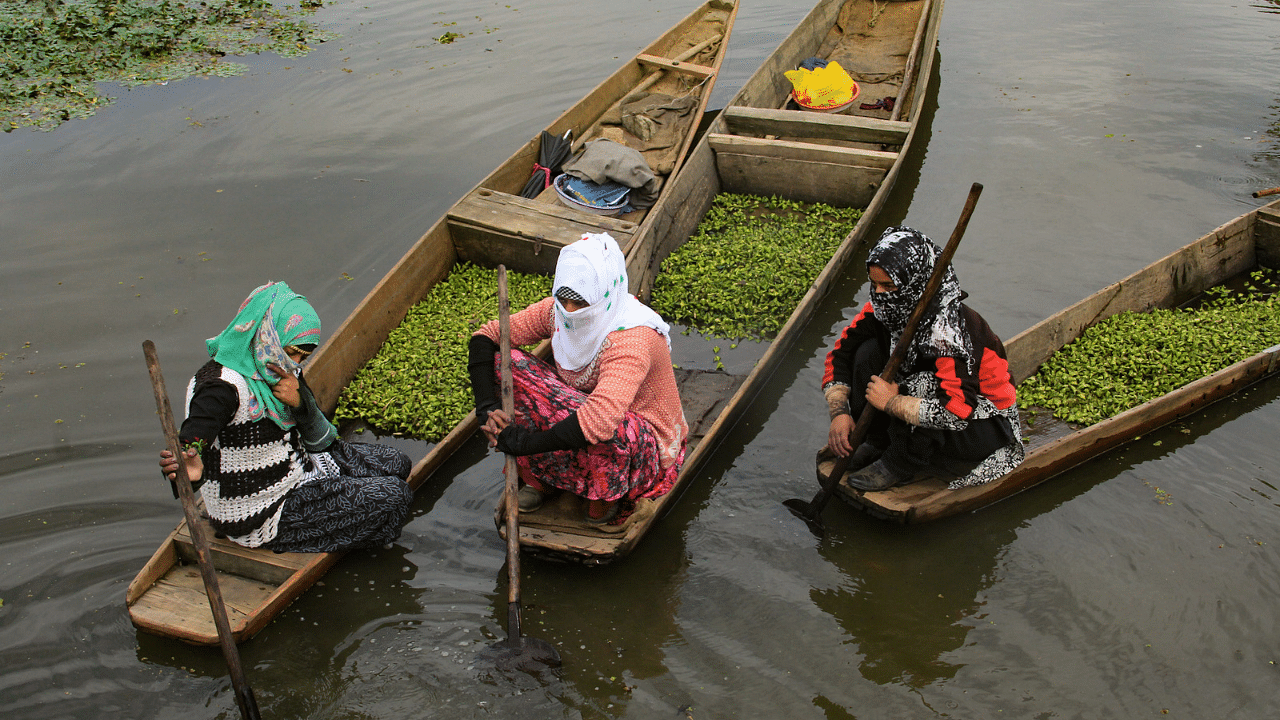