Twitter reacts to accusations of caste bias, says it's 'impartial' 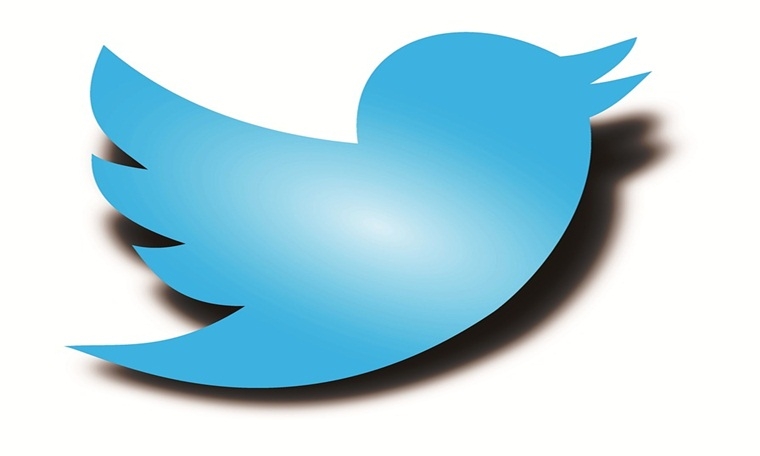 New Delhi: Reacting to allegations of caste bias, Twitter India on Thursday claimed that it is an impartial platform and does not take action based upon any ideology or political viewpoint.

The current row started after the account of senior columnist Dilip C. Mandal got restricted. He later got back the account. But Mandal continued the tirade against Twitter. As others joined him, a flurry of tweets followed under #CasteistTwitter, #JaiBhimTwitter and #cancelallBlueTicksinIndia over the course of this week.

Thereafter, thousands of users took to Twitter to demand the removal of the blue tick in India to enforce uniform rules.

"There's been a lot of discussion this week about Twitter's perceived bias in India. To be clear, whether it's the development of policies, product features, or enforcement of our Rules, we are impartial and do not take action based upon any ideology or political viewpoint," Twitter India said.

"We are committed to serving an open public conversation in India and we will continue to be transparent in our efforts," it said.

In a series of tweets, Twitter India, which has been accused of discriminating against Scheduled Caste (SC), Scheduled Tribe (ST) and Other Backward Class (OBC) activists, said it is reviewing its verification programme.

In his tweets on November 3, Supreme Court lawyer Nitin Meshram summarised the grievances.

"What is our grievance: 1. #Twitter India is discriminating against Sc-St-OBC activists in suspending & verifying their accounts. 2. Twitter lacks uniform rules & therefore, #CasteistTwitter suppress Dalit, OBC, & Tribal activists by unequal reference to its rules.

"We have one set of Twitter Rules, and we enforce our policies judiciously and impartially for all individuals -- regardless of their belief or background. Every Tweet and every account that is brought to our attention is reviewed on its own merit," Twitter India said.

"As we have stated several times, our public verification process is closed. While we are reviewing the entire program, on a limited case-by-case basis we do verify public figures who are active in the public conversation," it added.